You are here: Home / Education / Student kicked off degree after year spent fighting for adjustments 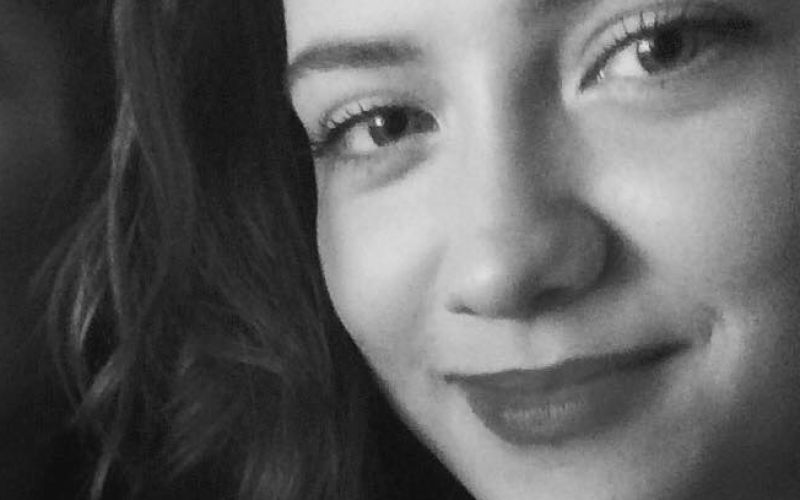 A disabled student has been kicked off her degree after her first year – leaving her with student loan debts of more than £17, 000 – after her university refused to make the adjustments she needed to ensure the course was accessible.

Lesley Bayly-Bureau (pictured) says she has been unlawfully discriminated against by City University in London after having to spend her entire first year arguing unsuccessfully for the simple but vital reasonable adjustments she had previously been given throughout school and college.

A complex set of health conditions – including Hashimoto’s disease; a rare condition associated with a faulty DIO2 gene; and hyperinsulinism, which, possibly uniquely, later turned into type one diabetes – means she tires easily, often finds it difficult to concentrate, and is prone to seizures when her blood sugar levels drop.

She tried repeatedly to provide evidence of these conditions to the university, but staff refused to accept it.

And when she asked for extra time to carry out her assignments, her tutor told her: “We can’t just give special treatment to one student but not the rest. How is it fair that you have a deadline a week later and other students don’t?”

Instead, he told her to fill out a 10-page “extenuating circumstances” form every time she missed a deadline, which meant she had to describe her history and medical background in detail nearly every week, and provide the necessary medical evidence.

The only adjustment she was given was an extra 20 minutes for each 150-minute exam.

She was only asked to provide evidence of her health conditions at the end of her first term, after she had complained about her treatment, even though she had asked for extra time for her assignments at the beginning of her course.

The university assessment board that made the decision to throw her off the three-year psychology degree course last month was not given any personal information about her, so its members had no idea that Bayly-Bureau’s entire year had been affected by her deteriorating health and the failure to provide her with reasonable adjustments under the Equality Act.

The university’s refusal to provide the reasonable adjustments she needed, combined with seven emergency admissions to hospital during the year, increased the stress she was facing and made it increasingly difficult to complete her assignments, and left her with severe depression.

The university also failed to provide her with a specialist mentor to help her with her problems with mathematics – she has dyscalculia – even though she had been awarded government funding to pay for this support through the disabled students’ allowance system.

Bayly-Bureau said the university should not still be so ignorant about discrimination, five years after the Equality Act was introduced. She is now appealing the university’s decision.

She said: “As a student who is spending £9,000 a year, I should not be kicked out of my course due to an error made by City University.

“It is absolutely ridiculous. It made me feel very angry. I felt as though they were saying, ‘We have got your £9,000 [in tuition fees], we don’t care about you, you can go away now.’

“What I am passionate about now is proving them wrong and ensuring this doesn’t happen to other students at City University and other universities.”

A City University spokeswoman said she could not comment on the case because of the ongoing appeal, but added: “Staff members who are dealing with the appeal will be in contact with the student concerned.”