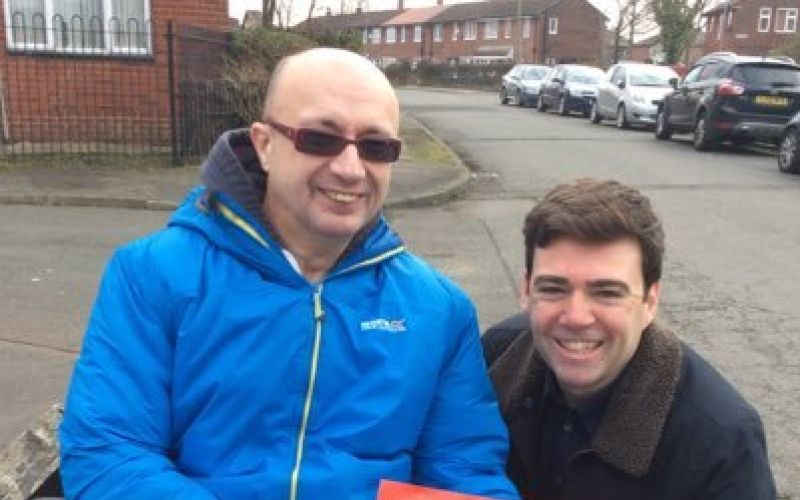 A new survey of disabled Labour members has revealed “very disturbing” levels of disability discrimination throughout the party.

The survey has been released by disabled party activists who have become frustrated at the party’s continuing refusal to take seriously their concerns about widespread discrimination both among local constituency parties and the national Labour party.

The survey of 100 disabled party members shows three-quarters of them (75 per cent) believe there is disability discrimination at all levels of the party, while more than half (55 per cent) have personally experienced such discrimination.

Nearly half (47 per cent) said they had personally experienced a “denial of opportunity” that had been offered to non-disabled members of their constituency party.

And nearly nine-tenths of those surveyed (88 per cent) said they believed that the party’s ruling national executive committee (NEC) does not “adequately support disabled members”.

Three-tenths (30 per cent) said disability discrimination within the party had deterred them from standing as a candidate in an election.

The survey was organised by Project 125, a campaign seeking to improve the participation and representation of disabled people at all levels of the party and to persuade Labour to select 125 disabled parliamentary candidates to fight the next general election.

Project 125 was launched after last year’s party conference, at which disabled members accused Labour of years of “blatant discrimination” and “inexcusable inaccessibility” at the conference itself.

He said the party leadership “need to be looking at how they can stop this discrimination”.

He said: “They need to start talking to us and actually dealing with the issue rather than burying their head in sand hoping we will go away.”

And he warned that members of the campaign were willing to embarrass the party leadership into action, in the way that some Jewish campaigners have done over alleged anti-semitism in the party.

He said: “If we have to embarrass them in the way anti-semitism has embarrassed them then we have to do it.”

Fletcher said he had launched the campaign because of the party’s refusal to accept it had a problem with disability discrimination.

He and fellow disabled member Nicola Morrison are both standing as Project 125 candidates in the upcoming elections to the NEC.

The campaign has attracted more than 600 members in less than eight months.

Fletcher said Project 125 would now set up discussion groups around the country to “see if we can establish why these things are happening”.

The Labour party had not responded to a request for a comment by 10am this morning (Thursday).