You are here: Home / Archives for adult social care

A cross-party committee of peers has defended its decision to ignore the crucial issue of care charges in a major “spotlight” report on adult social care in England. The report by the Lords adult social care committee focuses heavily on the needs […] 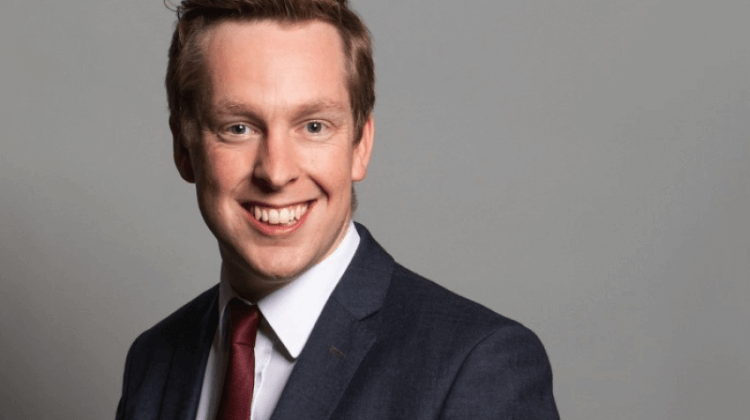 The government appears to be set to announce Corby MP Tom Pursglove as the fourth minister for disabled people in just 14 months. Although the Department for Work and Pensions (DWP) has not yet announced the portfolios of its latest set […] 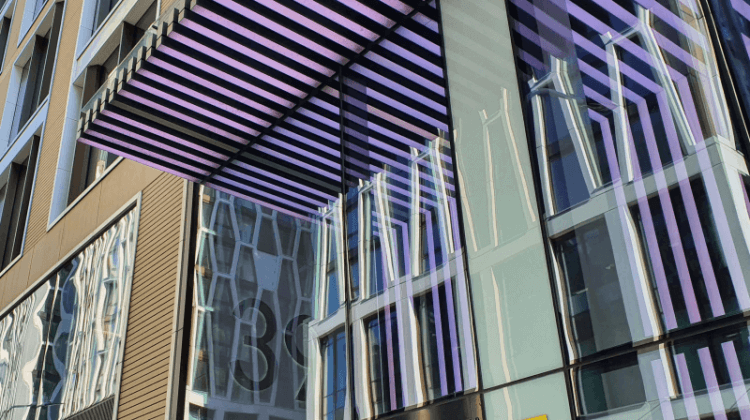 New figures have revealed the steadily-worsening state of adult social care, and how disabled people are increasingly reporting concerns about the quality and safety of services, seven weeks after the government last had a minister for social care in post. As […] 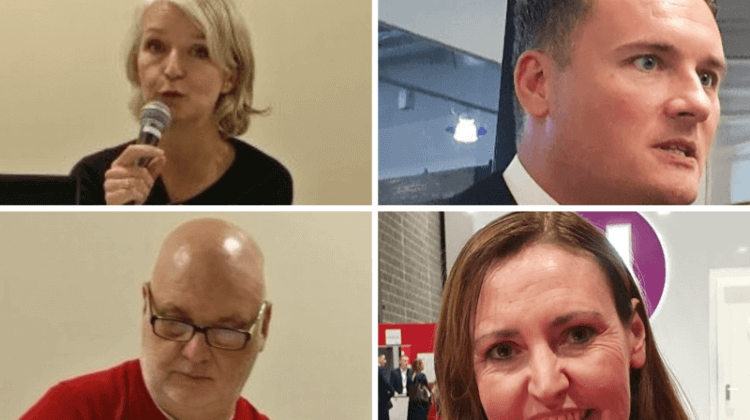 Disabled campaigners have dismissed Labour’s claim that a review of its adult social care policy is being co-produced with disabled people. Despite promises from Labour that disabled people would work in partnership with the Fabian Society, the thinktank commissioned to carry […] 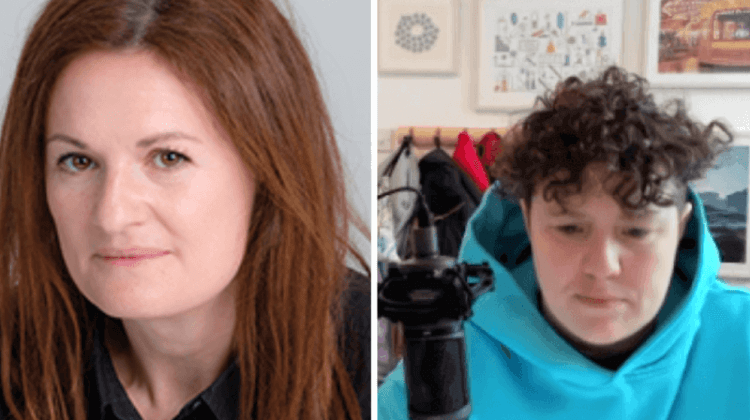 More than half of the care homes inspected in the last month were found to be inadequate or to require improvement, but the care watchdog has refused to say if it is concerned by the figures. The figures show that of […] 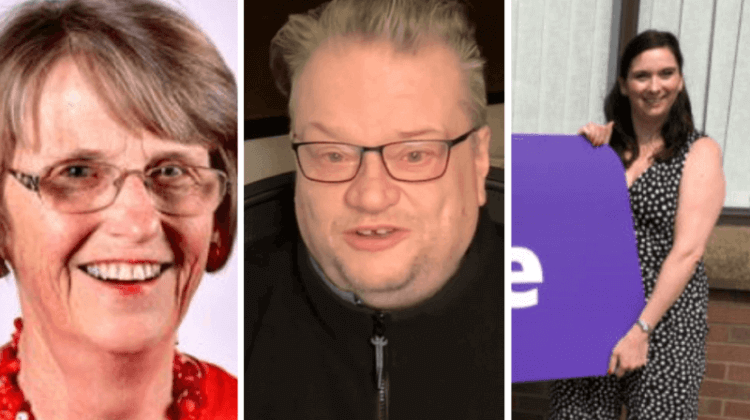 Years of lobbying from disabled people’s organisations (DPOs), backed up by research and evidence, appears to have persuaded a local authority to adopt a new, rights-based approach to addressing the social care crisis. A report by Cheshire West and Chester Council’s […] 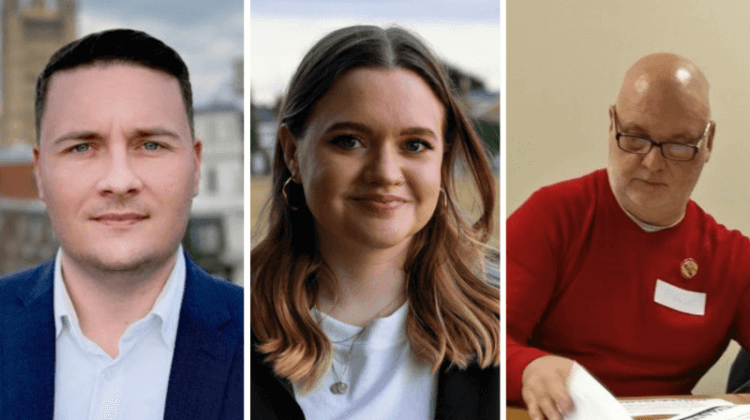 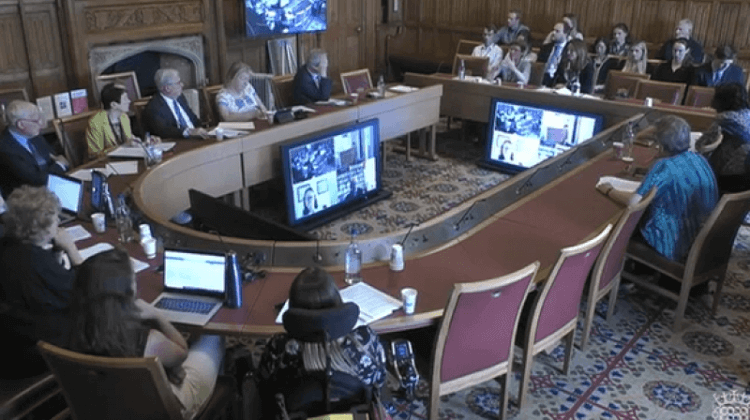 A cross-party committee of peers has defended its failure to ask the minister for social care a single question about care charges or the social care funding crisis in a two-hour evidence session. Only last week, disabled social worker Andy McCabe […] 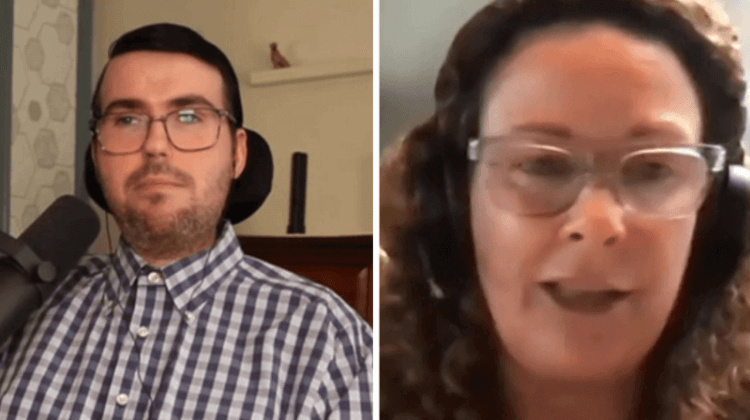 A House of Lords committee has been told how the “huge barrier” created by social care charges is forcing disabled people into poverty. Andy McCabe, who himself uses council-funded support, told the adult social care committee that the charges being demanded […] 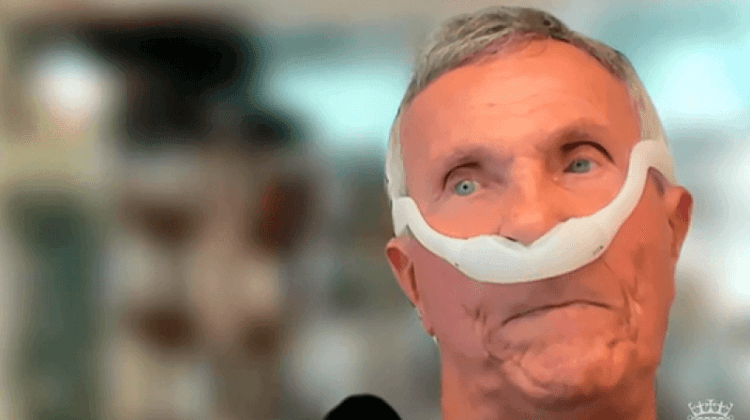 One of the most influential figures in the European independent living movement has told peers how the use of personal assistants has given him “a life, a job” and the ability to contribute to society. Dr Adolf Ratzka was giving evidence […]