You are here: Home / Archives for Baroness Tanni-Grey-Thompson 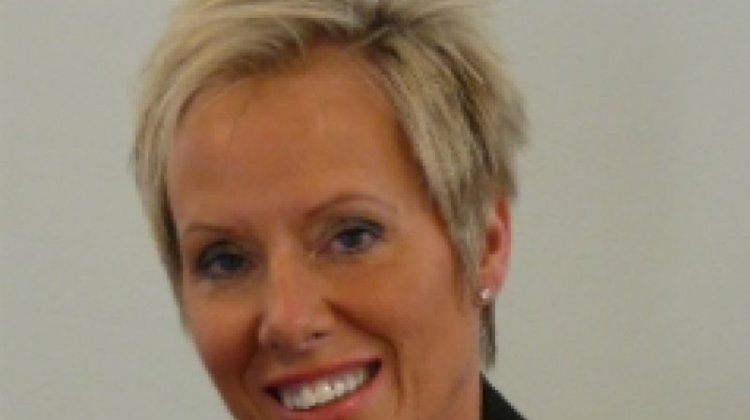 The NHS has been accused of spending more than a year on its latest bid to improve wheelchair services, while producing nothing but two conferences and a series of working groups. Critics also fear that NHS England’s wheelchair services improvement programme […] 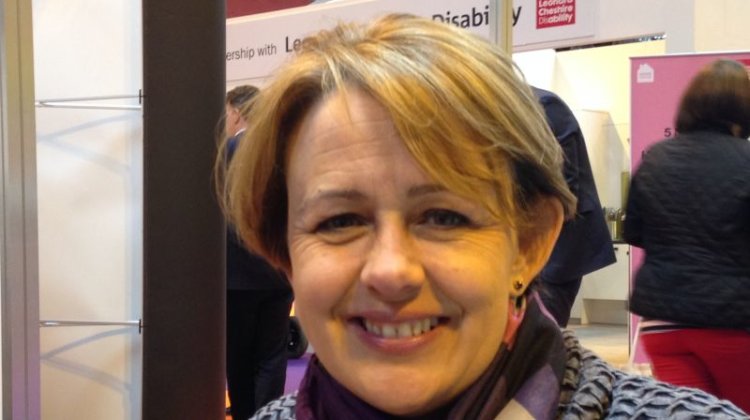 One of Britain’s greatest Paralympic athletes has called on wheelchair-users to back a new push to transform wheelchair services across England. Retired Paralympic legend Baroness [Tanni] Grey-Thompson, now a crossbench peer, said that wheelchair-users had been fighting for more than 30 […]