You are here: Home / Archives for Bristol City Council

Ministers have finally published guidance that should help disabled people who employ their own personal assistants (PAs) to stay safe during the coronavirus pandemic, but activists say the delay in producing the document has put lives at risk. The guidance for […] 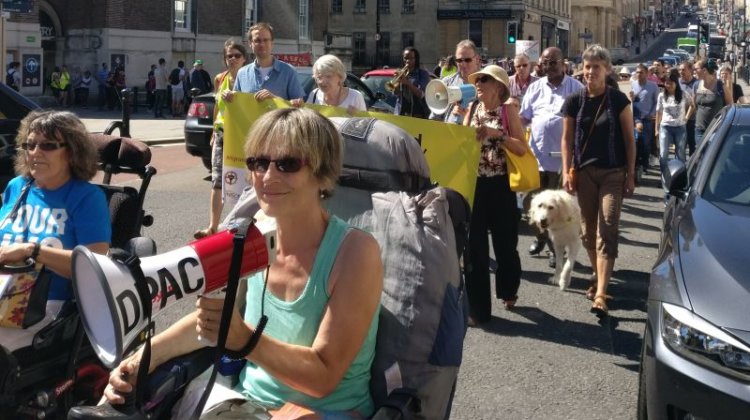 A UN human rights expert has been told that disabled asylum-seekers in Bristol have been evicted by social services, and have even been told that being made “street homeless” will make them more independent. Professor Felipe González, the UN’s special rapporteur […] 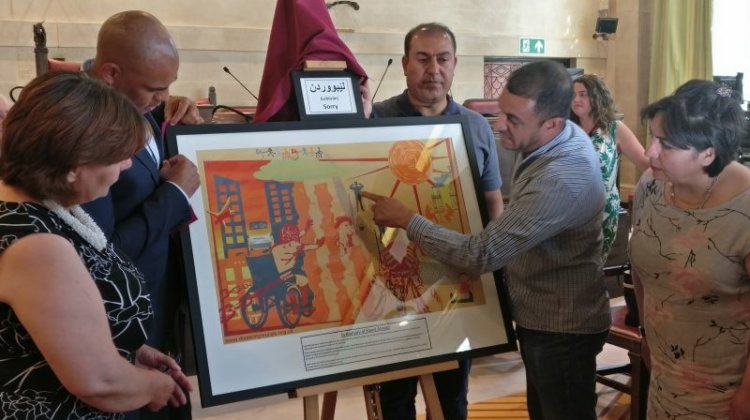 The brother of a disabled asylum-seeker who was brutally murdered by a racist neighbour has joined disabled activists in criticising a “safeguarding review” for failing to expose the “catalogue of injustice” he faced in the years leading to his death. They […]

Campaigners will take part in a procession later this month to mark the murder of a disabled asylum-seeker and highlight the need for sweeping changes to the system that failed him. Disabled asylum-seekers and activists, grassroots groups, academics and policy-makers will […] 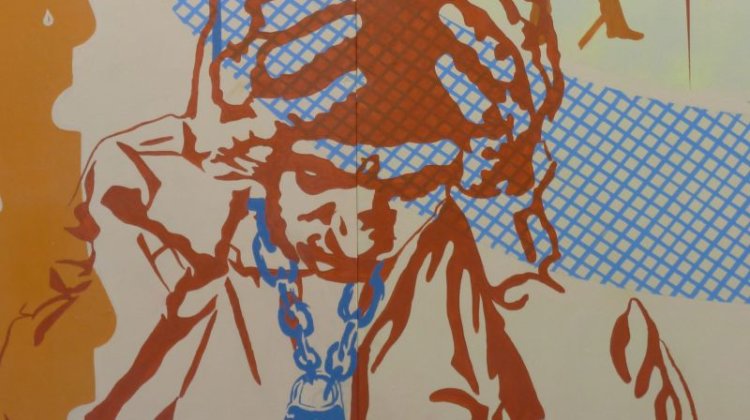