You are here: Home / Archives for deaths in custody 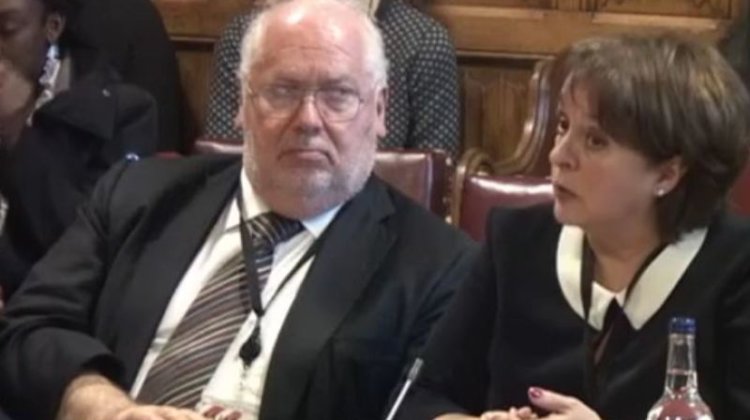 Ministers should be held accountable for the “extraordinary” rise in self-harm in prisons, including nearly 120 suicides last year, MPs and peers have been told. Members of the joint committee on human rights, who were hearing evidence from four prison reform […]

Human rights campaigners have criticised plans for an inquiry that will examine lessons from the deaths of people in mental distress in police custody, because they say the government already knows what action it needs to take. The call came from […]