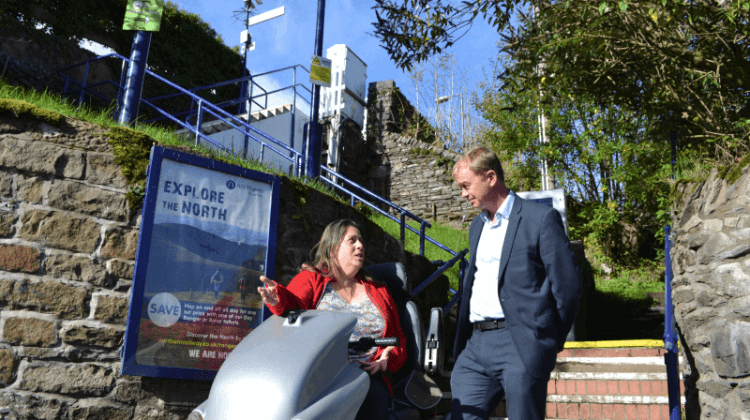 Staffing levels on a section of the rail network are “completely inadequate to deliver an accessible railway”, according to a report by the government’s own accessible transport advisers. The Rail Workforce Reform report by the Disabled Persons Transport Advisory Committee (DPTAC) […] 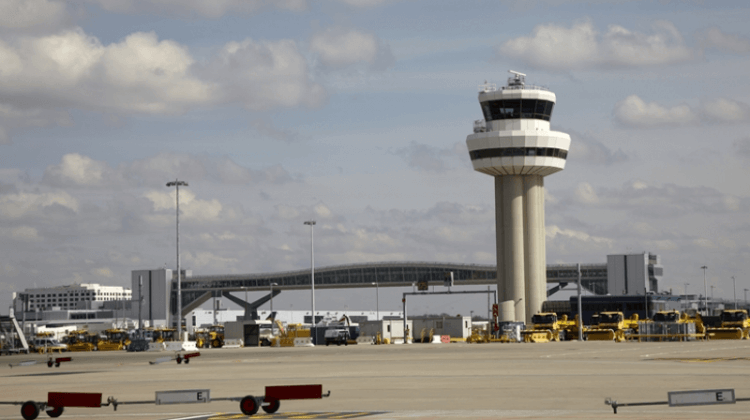 Publication of a report that called on ministers to invest billions of pounds in removing access barriers to the rail system was delayed by the government for nearly a year, emails released under the Freedom of Information Act have revealed. The […]

The government’s independent advisers on accessible transport have called for billions more pounds to be invested in removing the “deeply-rooted barriers” disabled people face across the rail system. The report by the Disabled Persons Transport Advisory Committee (DPTAC) calls for accessibility […]

New government proposals could finally make it easier for disabled air passengers to secure compensation for lost and damaged wheelchairs. Measures in the consultation on reforming air passenger rights* include several proposals that could improve the accessibility of air travel. The […]

Rail operators believe that only “major” government funding will solve the accessibility problems at stations across the country, a new report published by the Department for Transport (DfT) has revealed. The report, written by the independent research organisation NatCen on DfT’s […]

A minister has agreed to offer transport providers yet another series of “ludicrous” exemptions from transport access laws, two years after the regulations were supposed to have come into force. The government has told senior figures in the rail, bus and […]

The government has been accused of backtracking on one of the key pledges in its new National Disability Strategy, after it admitted that it is likely to take eight years to provide tactile safety markings on every rail platform in the […]