You are here: Home / Archives for Disability poverty 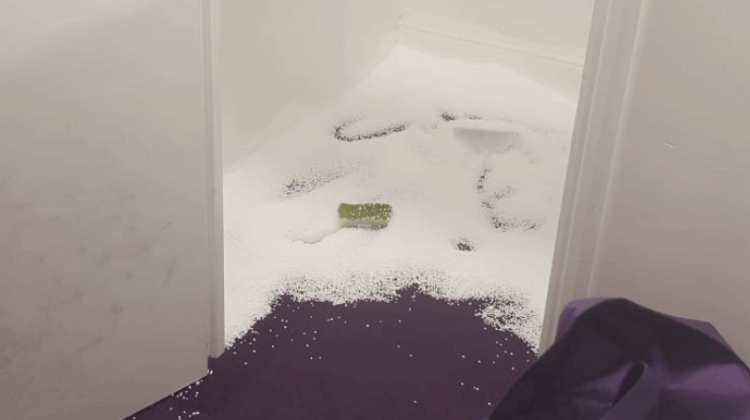 The human rights watchdog has launched an inquiry into how schools are monitoring the use of restraint on their pupils. The Equality and Human Rights Commission (EHRC) inquiry will discover whether primary, secondary and special schools in England and Wales are […]

The UK is one of the worst-performing countries in the European Union (EU) when it comes to protecting disabled people from poverty, according to official figures. The EU figures show that the UK is the 10th worst of the 28 EU […]

The number of disabled people living in poverty has risen by 200,000 in just one year, government figures have revealed. The new figures [summary results, tables 7a and 7b], published by the Department for Work and Pensions (DWP), show levels of […]

A UN expert has heard how a man with learning difficulties died a month after attempting to take his own life, following a move onto the government’s “chaotic” universal credit benefit system that left him hundreds of pounds in debt. An […]

The proportion of disabled people who live in poverty in Wales has risen by more than 40 per cent since 2010, according to “very concerning” new research. Figures produced by Joseph Rowntree Foundation (JRF) show that the percentage of working-age disabled […] 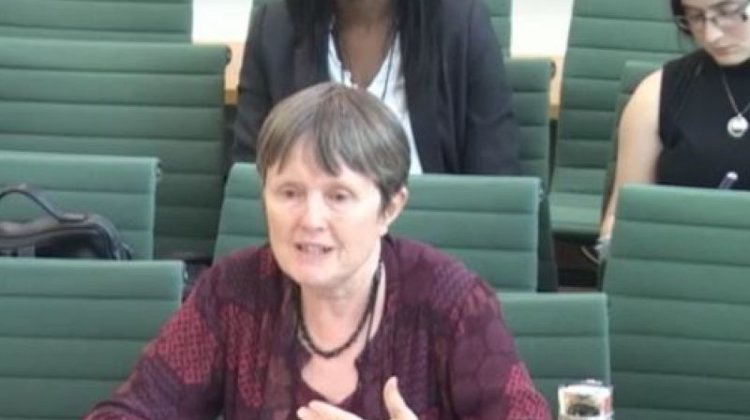 A leading user-led charity has called for more disabled people to be exempt from the cap on working-age benefits, after the publication of new government figures. Disability Rights UK (DR UK) spoke out after the Department for Work and Pensions (DWP) […] 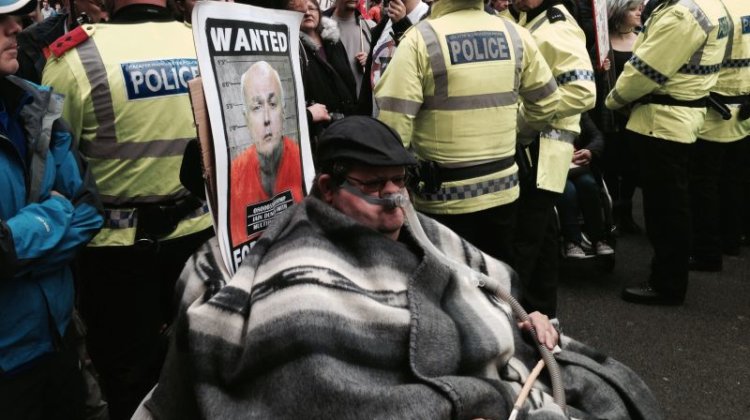 Work and pensions secretary Iain Duncan Smith has been accused of insulting disabled people by telling them to “work your way out of poverty”. His speech to the Conservative conference was short on policy detail but heavy with rhetoric, including a […]

The proportion of disabled people living in poverty rose sharply in the fourth year of the coalition government, according to official figures. Disabled campaigners say the rise was an inevitable consequence of a string of cuts to disabled people’s support under […]