You are here: Home / Archives for George Fletcher 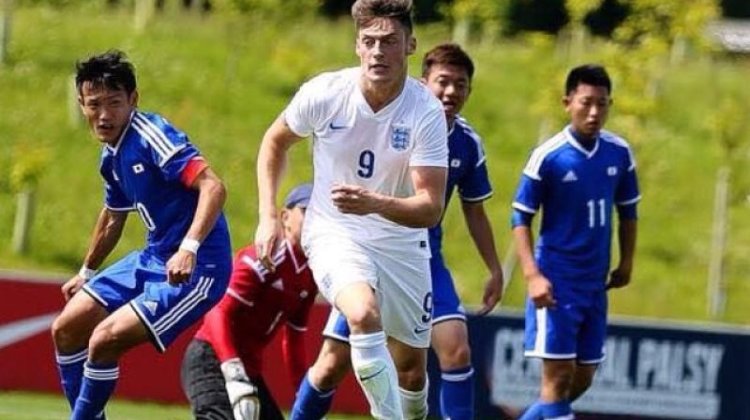 A Paralympic star jailed for punching a homophobic thug who was threatening him and his gay friends has spoken of his prison nightmare, and how he has been handed a fresh start and a possible return to international competition. George Fletcher […]

Distraught relatives and supporters of a Paralympic football star are fighting for justice after he was jailed for punching a man who had subjected him and two friends to a stream of homophobic and disablist abuse. They say that George Fletcher […]