You are here: Home / Archives for Mandatory reconsideration

A disabled woman of colour had her disability benefits removed for failing to attend a face-to-face assessment, even though she had repeatedly explained that she was not well enough to attend because she was being treated for cancer. Rita* has now […]

A disabled campaigner says his high court victory over the Department for Work and Pensions (DWP) has shown that it is possible to “put the rule of law into the hands of ordinary people”. Michael Connor spoke out after a judge […] 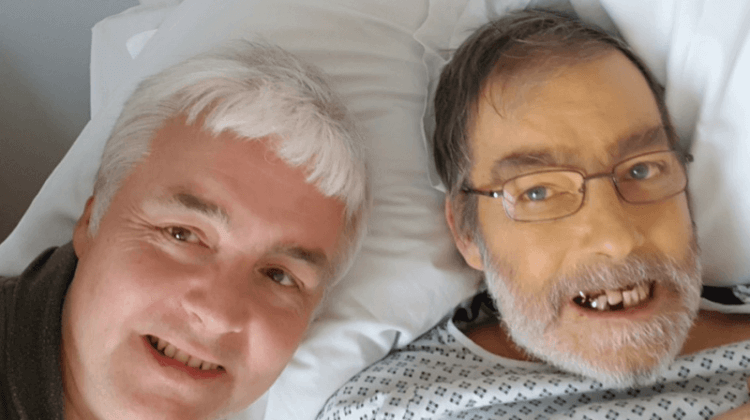 The brother of a disabled man who was denied disability benefits when he was dying has launched a petition calling on the government to scrap the outsourcing of all face-to-face assessments to private contractors. James Oliver, from Hastings – the constituency […]

One in seven of all government decisions to reject claims for personal independence payment (PIP) is eventually overturned, new figures obtained by Disability News Service (DNS) have revealed. The figures show that, of all the PIP claims rejected by Department for […]

New government research shows that hundreds of thousands more claimants of personal independence payment (PIP) would have taken further steps to challenge the results of their claims if the system had been less stressful and more accessible. The research, carried out […]

Official figures suggest that a new appeal stage introduced for unsuccessful claimants has been little more than a delaying tactic aimed at reducing the number of disabled people claiming benefits, say campaigners. The Department for Work and Pensions (DWP) has finally […]