You are here: Home / Archives for New Approach

Disabled activists have called for ministers to face a criminal investigation, over their apparent failure to hand a crucial coroner’s report about the discredited “fitness for work” test to their own independent expert. Earlier this week, a Disability News Service (DNS) […] 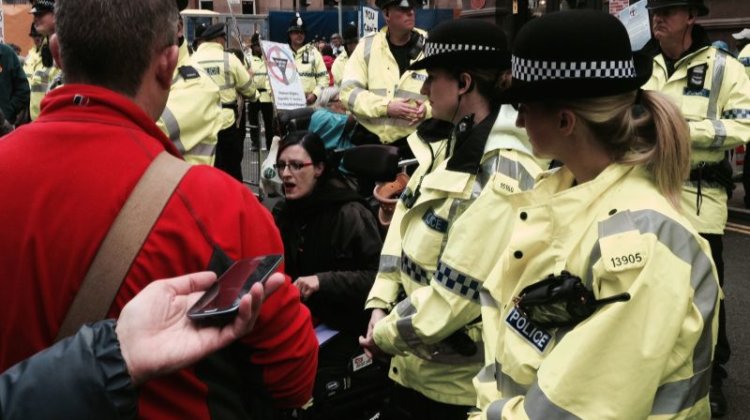 Disabled activists have explained why they needed to hold the government to account over its “sickening” and “degrading” cuts by protesting outside this week’s Conservative party conference in Manchester. The protest, organised by Disabled People Against Cuts (DPAC), saw disabled people […] 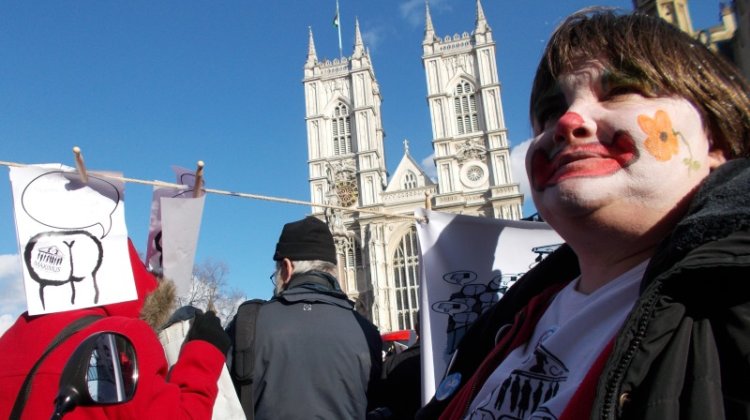 A national disabled people’s organisation is to provide disability equality training workshops to staff from the controversial US-owned company that won the government contract to assess people’s “fitness for work”. Disability Rights UK (DR UK) will provide training to about 1 […]

New evidence proves that the controversial outsourcing contractor Atos should be stripped of all of its disability benefit assessment contracts, say disabled campaigners. Fresh concerns about the behaviour of Atos and its assessors emerged after Disability News Service (DNS) revealed last […]