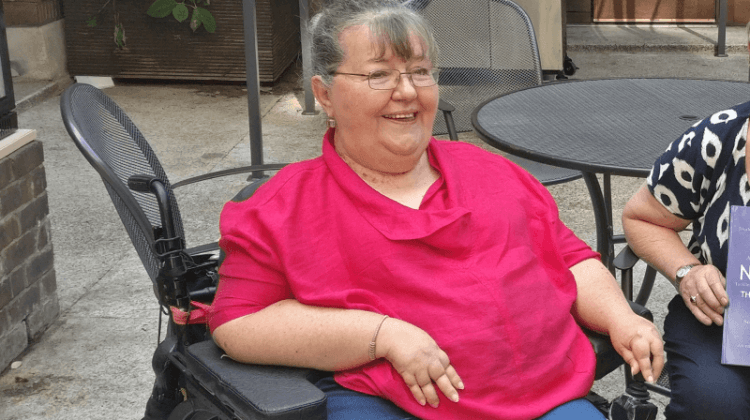 Disabled activists have paid tribute this week to Sian Vasey – a much-loved, “multi-layered activist” who played a “pivotal role” in the disabled people’s movement for more than 40 years – who died last week. A stream of messages on social […] 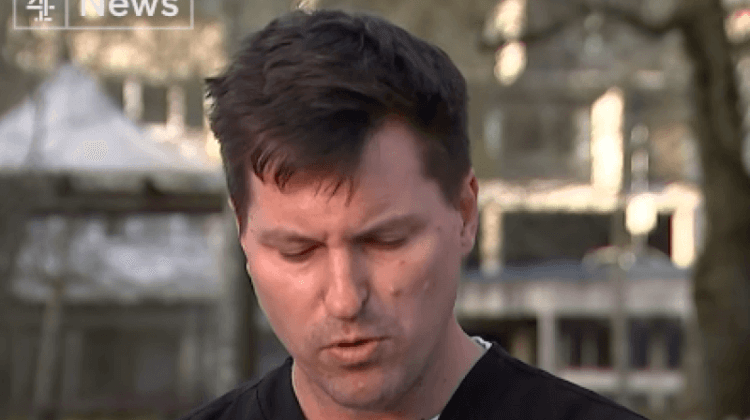 Horrified disabled activists have raised concerns about an NHS consultant who appeared to suggest publicly that he and his colleagues would not attempt to resuscitate many older and disabled people if they became seriously ill with coronavirus. Dr Matt Morgan, a […]

Disabled activists have spoken of their shock and alarm after 18 police and crime commissioners (PCCs) signed a letter calling for a change in the law on assisted suicide. The 18 politicians, who have all been elected to oversee how crime […] 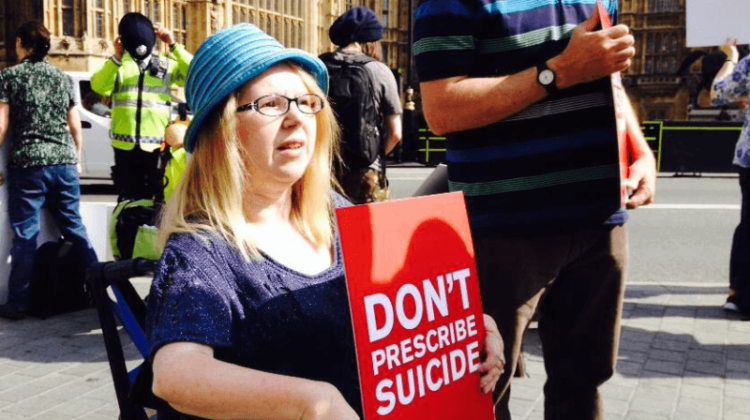 Fellow activists and friends have paid tribute to Juliet Marlow, the “campaigning linchpin” of the organisation that leads disabled people’s opposition to the legalisation of assisted suicide in the UK. Members of Not Dead Yet UK (NDY UK) were among those […]