You are here: Home / Archives for Philip Alston 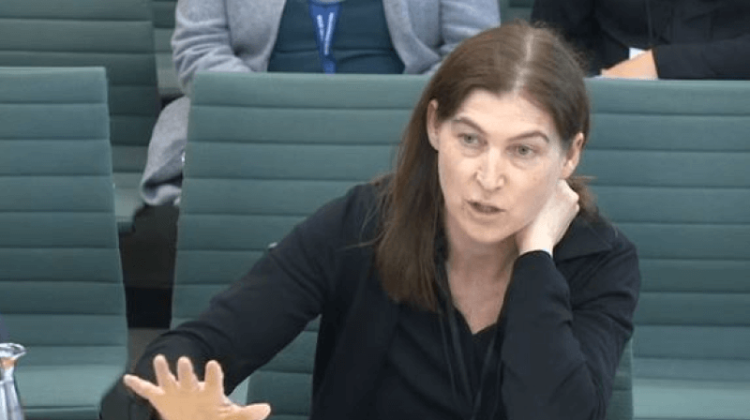 A senior Department for Work and Pensions (DWP) official has told MPs that a highly-critical UN report on poverty in the UK was “factually correct” and “made a lot of good points”, despite ministers repeatedly attacking its accuracy. Donna Ward, DWP’s […]

The Department for Work and Pensions (DWP) has been forced to soften the “threatening” tone of the agreement that claimants of universal credit are forced to sign to receive their benefits, following a secret review into the death of a claimant. […]

The government’s new universal credit benefit system could “wreak havoc” and has created a “digital barrier” that prevents many disabled people and other disadvantaged groups from accessing the support they are entitled to, according to a UN human rights expert. Professor […]