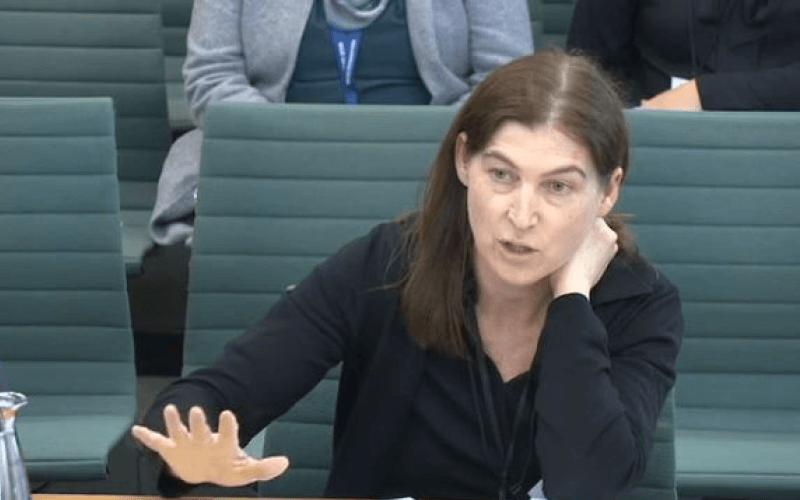 A senior Department for Work and Pensions (DWP) official has told MPs that a highly-critical UN report on poverty in the UK was “factually correct” and “made a lot of good points”, despite ministers repeatedly attacking its accuracy.

Donna Ward, DWP’s policy director for children, families and disadvantage, told the work and pensions select committee yesterday (Wednesday) that the report by Professor Philip Alston, the UN’s special rapporteur on extreme poverty and human rights, made “really good points” on issues such as austerity and cuts to local government spending.

Ministers have consistently dismissed Alston’s report, with minister for disabled people Sarah Newton, who has since resigned, claiming last November – following the publication of his preliminary report – that he had made “factual errors”.

And in May, after Alston published his final report, DWP described it as “a barely believable documentation of Britain, based on a tiny period of time spent here” that “paints a completely inaccurate picture of our approach to tackling poverty”.

Amber Rudd, the work and pensions secretary, reportedly claimed that Alston had not carried out enough research and apparently threatened to lodge a formal complaint with the UN.

But Ward (pictured) has now told MPs on the committee – during an evidence session on the impact of universal credit – that DWP has carried out a “fact check” on the report and has concluded that Alston “made a lot of good points” and that his report was “factually correct”.

She said: “I think where the secretary of state took issue with it and where I as a civil servant can’t be involved was the political interpretation of a lot of what’s happened.

SNP’s Chris Stephens said Ward’s comments were “quite revealing” because the rapporteur’s report was “very often pooh-poohed” by ministers and some Tory backbenchers.

Will Quince, the junior minister for family support, housing and child maintenance, said he took such reports “incredibly seriously”.

He said: “I’m not going to say I don’t regret the quite inflammatory language and in some cases quite overtly political tone of the report but there are areas in there that of course I recognise and I know that we need to do a considerable amount of work on and any report of that nature is always going to highlight areas.”

Alston said in his preliminary and final reports that government policies such as cuts to public spending and “highly regressive” changes to taxes and benefits suggested that the UK government had breached the “principle of non-discrimination enshrined in international law”.

He also said that figures from the Social Metrics Commission showed that 14 million people, a fifth of the population, were living in poverty and nearly half of them were from families in which someone was disabled.

And he said that many disabled people’s families had been “driven to breaking point” by cuts to social care.