You are here: Home / Archives for Rachel Reeves 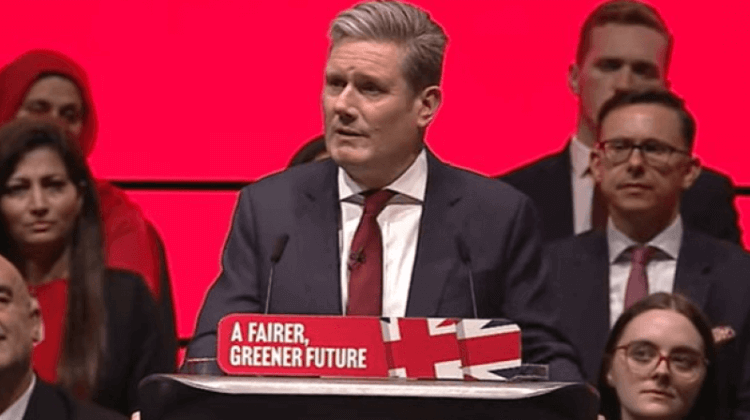 Labour’s leader has been accused by leading party activists of using “divisive rhetoric” and a “deliberate” failure to mention disabled people and others who are out of work in his main conference speech this week. Keir Starmer mentioned “working people” 25 […] 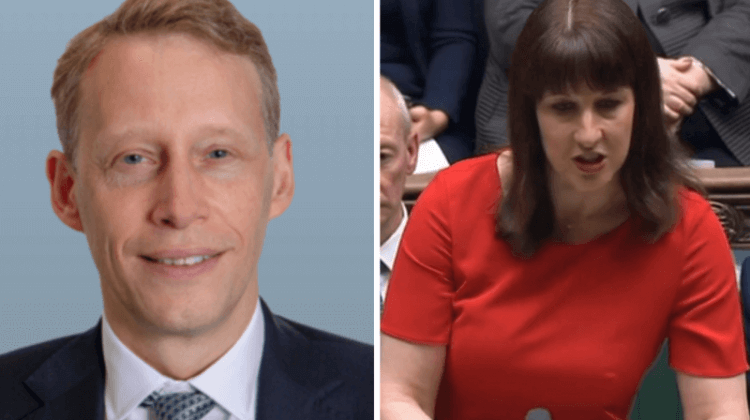 Disabled activists have questioned Labour’s commitment to justice for the countless claimants whose deaths were linked to the Department for Work and Pensions (DWP), after it emerged that one of its senior frontbenchers is married to a DWP director-general. Rachel Reeves, […] 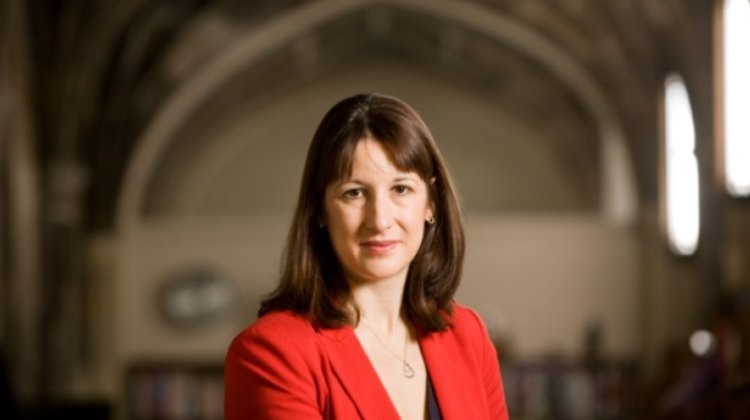 Shadow work and pensions secretary Rachel Reeves has caused outrage among disabled activists after declaring in an interview that Labour was “not the party of people on benefits”. In an interview in the Guardian, Reeves said: “We don’t want to be […]