You are here: Home / Archives for Susan Roberts 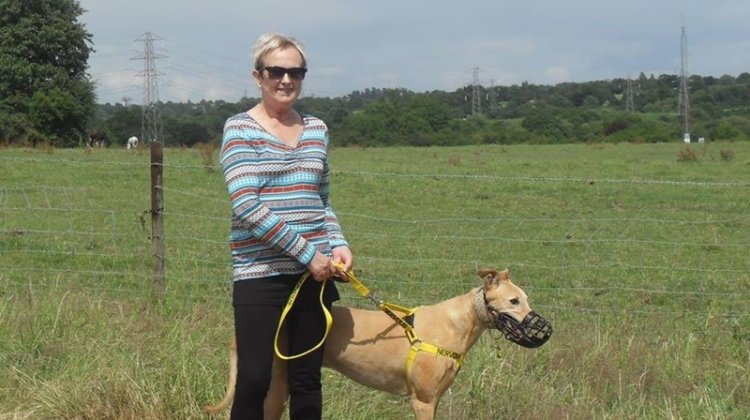 The disabled daughter of a woman who took her own life after losing her disability benefits has explained why she believes ministers and senior civil servants should face prosecution for the deaths they have caused. Hayley Storrow-Servranckx spoke out this week […]

A disabled woman who took her own life after being told she had lost a benefits appeal had written a letter to civil servants describing the unfairness of the face-to-face assessment that had led to her losing her support. The Department […]

A disabled woman who lost her disability benefits because of a controversial reassessment process took her own life just two days after being told her appeal had failed. The body of Susan Margaret Roberts (pictured) was discovered by a care worker […]