Department for Work and Pensions (DWP) staff have had to be repeatedly reminded what to do when claimants threaten to take their own lives, following secret reviews into as many as six suicides linked to the benefit system. The reviews suggest […]

The equality and human rights watchdog failed to consult its board, or its disabled advisers, before deciding to delay an inquiry into the government’s work capability assessment and its links with the deaths of benefit claimants, new documents have revealed. The […]

Campaigners will tomorrow (Friday) take part in a vigil in Nottingham to highlight how the actions of the Department for Work and Pensions (DWP) led to a disabled man starving to death after his out-of-work benefits were withdrawn. Disabled activists and […]

The Department for Work and Pensions (DWP) has been forced to soften the “threatening” tone of the agreement that claimants of universal credit are forced to sign to receive their benefits, following a secret review into the death of a claimant. […] 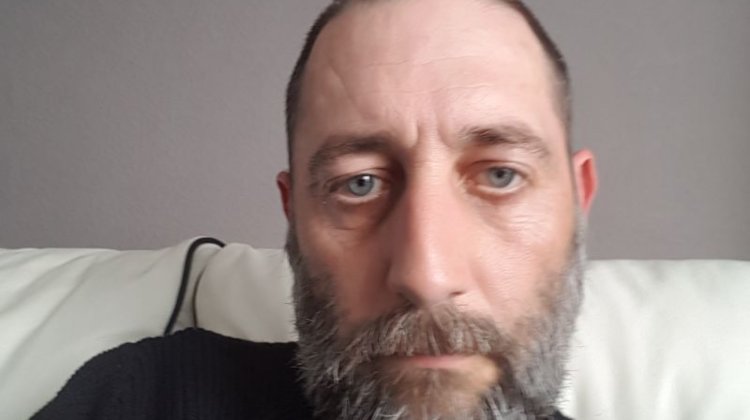 A doctor working for the government contractor Atos told a gay disabled man she was assessing for his entitlement to disability benefits that his sexuality meant he was “defective” and that God needed to fix him like a “broken” car. Atos […]