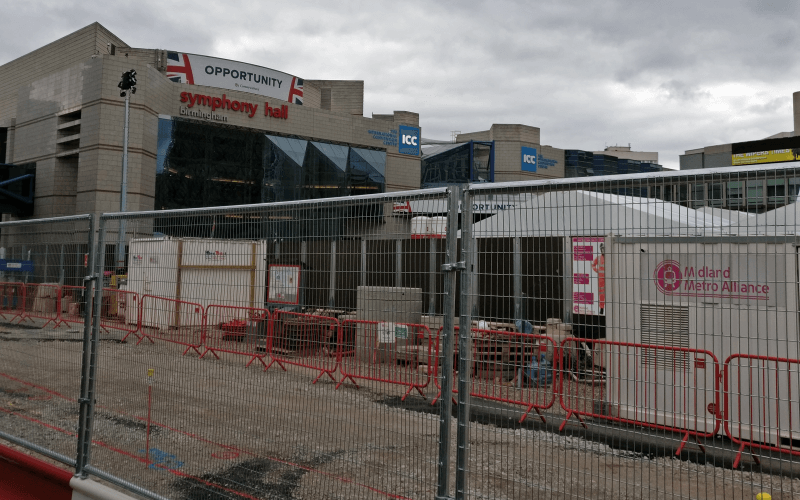 A senior government minister is facing criticism after ignoring the crisis in accessible housing in his speech to this week’s party conference.

James Brokenshire, secretary of state for housing, communities and local government, told the conference that the prime minister saw housing as the government’s “biggest domestic priority”.

Although he said that “everyone deserves a decent, affordable and secure place to call home”, he made no mention of disabled people and the crisis in accessible housing.

In August, his department was criticised by disabled campaigners and the equality watchdog after Brokenshire’s new social housing green paper failed to include a single mention of the accessible housing crisis.

Earlier this year, the Equality and Human Rights Commission (EHRC) warned that more than 350,000 disabled people in England had unmet housing needs, with one-third of those in private rented accommodation and one-fifth of those in social housing living in unsuitable properties.

EHRC called in its report for the government to draw up a national strategy to ensure an adequate supply of new homes built to inclusive design standards.

Brokenshire’s speech came as Laki Kaur, a young disabled woman, was spending yet another day in an east London hospital.

She has now spent more than 100 days in hospital since being told she was well enough to be released after treatment for blood poisoning, because of the lack of suitable wheelchair-accessible housing.

But this summer’s social housing green paper, described by Brokenshire as a “new deal” for social housing residents – those who pay rent at below market levels – failed to mention accessible housing once, although it did refer to the “key role” played by supported housing and an ongoing review of the disabled facilities grant (DFG), which will see spending increase from £220 million in 2015-16 to £505 million in 2019-20.

But there were no new proposals in the green paper for increasing the supply of new accessible homes, or even requests for ideas on how the accessible housing crisis could be addressed.

And in his speech this week, Brokenshire focused on “increasing home ownership”, rather than social housing or accessible housing, while he also delivered four sentences on private rented housing, three on social housing, and four on his strategy to “end rough sleeping for good”.

The prime minister, Theresa May, devoted a significant chunk of her conference speech yesterday (Wednesday) to housing.

She talked about home ownership, rough sleeping, and scrapping the cap on local authority borrowing to build new homes but made no mention of the need to build homes to inclusive design standards.

She also made no mention of disabled people throughout her speech of more than 7,000 words.

Asked why Brokenshire had again ignored the accessible housing crisis, the Conservative party had refused to comment by noon today.

Pictured: Building work taking place outside the conference in central Birmingham this week