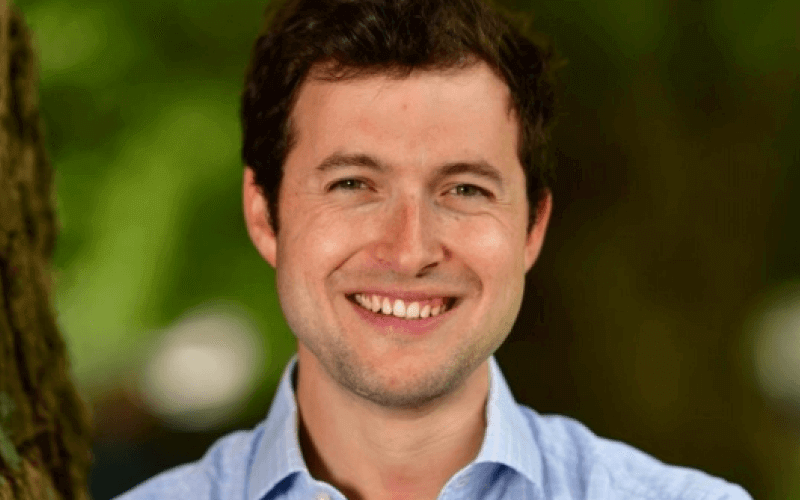 Jobcentre staff have told a Conservative MP of their “grave concern” about the healthcare professionals who carry out disability benefit assessments on behalf of the Department for Work and Pensions (DWP).

Anthony Mangnall, the MP for Totnes, learned of the concerns about the “pretty abrasive” personal independence payment (PIP) assessment process when he spent a morning at the jobcentre in Totnes.

He was passed similar concerns when he spent a morning with the town’s Citizen’s Advice Bureau (CAB).

He has also been passed concerns by constituents, who have told him they were deeply unhappy with the way the healthcare professionals who assessed them – who work for the discredited outsourcing company Atos – reported their face-to-face PIP assessments.

Mangnall (pictured), who was only elected for the first time in December, now plans to push the government to improve the PIP assessment process.

He has already questioned the minister for disabled people, Justin Tomlinson, telling him about the “grave concern” expressed by jobcentre and CAB staff about PIP assessors, and asking for an assurance that those assessors are “of the highest calibre and able to judge each case on a proper basis”.

Tomlinson told him that all PIP assessors were healthcare professionals and “experts in understanding the effects of a health condition on an individual’s daily life” and that the department continued to “monitor performance, share best practice, and work with claimants, stakeholders and charities to improve training and guidance”.

But Mangnall has told Disability News Service (DNS) that he wants to ask further questions of ministers if he can secure more evidence to show that the process should be improved, because he believes it is currently “letting the side down”.

He said: “This is something that I find really concerning and so do a lot of my colleagues.

“When I asked the question [in the House of Commons], a lot of them did come up to me and show support for the question I was asking.

“I have got some fantastic constituents and this is a headache that they do not need.

“They need support from us and they don’t need a bureaucratic system like this holding them up, with people who don’t understand their situation.”

He has asked DNS for details of its lengthy investigation into dishonest PIP assessors.

DNS investigated allegations of dishonesty by PIP assessors from late 2016 and throughout 2017, hearing eventually from more than 250 disabled people about how they had been unfairly deprived of their benefits.

Last September, DNS revealed that PIP claimants were now almost twice as likely to win their tribunal appeal than claimants of disability living allowance – which is being replaced by PIP for working-age claimants – were almost a decade ago.

Mangnall said he was now engaged in an “ongoing investigation” into the flawed PIP assessment process.

He said he had realised when campaigning during the election that PIP was one of the areas he needed to learn more about, and had been keeping a notebook of “concerns and complaints about the PIP assessment process”.

He said: “I was surprised by the reports from various constituents about the standards of PIP assessors and this lack of care. That is a concern to me.

“If people are complaining about the Atos service than that is a problem we need to look into.”

The MP suggested that he would push the government to allow all PIP claimants to record their face-to-face assessments if they wanted to do so.

DWP is still considering the findings of a trial of video-recording PIP assessments as well as other options for how best to improve “trust and transparency” in the process.

PIP assessments can currently be audio recorded, if the necessary equipment is provided by the claimant, but claimants have to inform the assessment provider in advance, and they must use equipment that allows them to produce two simultaneous copies of the assessment.

Disabled activists have responded to the government’s continuing failure to deal with the dishonesty and inaccuracy of the PIP assessment process by launching schemes to lend the necessary equipment to claimants so they can record their assessments.