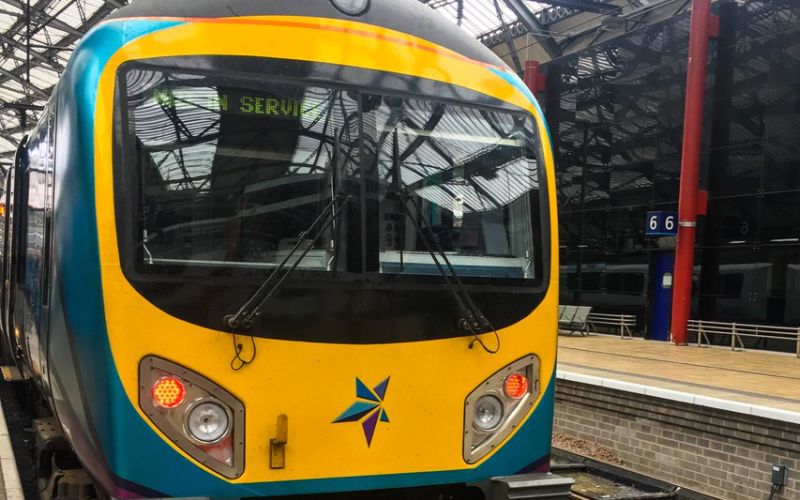 A train operator that planned to run mainline rail services that wheelchair-users would not have been able to access has been forced to abandon its plans after it faced threats of a protest by disabled activists.

Disability News Service revealed last month that TransPennine Express (TPE) was planning to introduce two extra trains, each with four carriages – all of which would have been inaccessible to wheelchair-users – onto the line between Liverpool and Scarborough as a temporary measure.

Leaked documents showed that 12 services every weekday would have been run from next month using the “Mark Three” trains, without any provision for wheelchair-users.

The Equality and Human Rights Commission had also expressed concern about TPE’s plans.

TPE said in a statement that, following discussions with the Department for Transport and Rail North Partnership, it had decided not to introduce any Mark Three trains into passenger service.

It said in the statement: “The two additional trains were originally planned to be brought in on a temporary basis later this year to carry customers on the route between: Liverpool, Manchester, Leeds and Scarborough, but will now instead be used exclusively to support our driver training programme for our new trains introduction.”

The first of its new Nova trains are set to begin running from this autumn.

Doug Paulley, a leading rail access campaigner, who was told about the leaked documents and first alerted Disability News Service to TPE’s plans last month, said: “I’m relieved and thank them for making the right decision.

“It’s amazing what can happen when disabled people make a noise.”

But he also revealed that he had been subjected to a “considerable backlash” on social media because of his role in raising the issue, with critics saying that disabled activists were being “unreasonable and militant”, and that the temporary services would have eased overcrowding, including for disabled people who do not use wheelchairs.

They also told him that access improvements were “disproportionately expensive” and only benefit a small number of people, and they blamed disabled people for fare rises.

But Paulley said: “Disabled people are not responsible for the lack of sufficient stock, accessible or otherwise, nor are we being unreasonable in demanding accessibility, so any complaints about overcrowding should be directed to the rail industry and not us.”

Brian Hilton, GMCDP’s digital campaigns officer, said: “Whilst it is excellent news, and much thanks to Disability News Service for highlighting this issue, it’s indicative of the current climate.

“The fact that TransPennine thought that they could get away with this shows how much the rights of disabled people have been eroded over recent years.

“Maybe it’s not that surprising then that TransPennine thought it could treat disabled passengers with such disregard in the first place.”

“Part of that process should be to change its decision-making structures so it cannot produce such a bad policy again.

“And I would hope people realise accessibility is advantageous for everyone as it demands a higher standard of public transport as an essential utility, not a for-profit race to the bottom.”

He said he believed the decision had been influenced by meetings with senior TPE staff that had been organised by disabled people in the north-west, although he has not said who those disabled people were.

He said: “This is the model which I am promoting in my role as the minister’s disability rail sector champion and is the less confrontational but more successful and constructive way of working with the rail industry to create change for all disabled people, including those with hidden disabilities.”