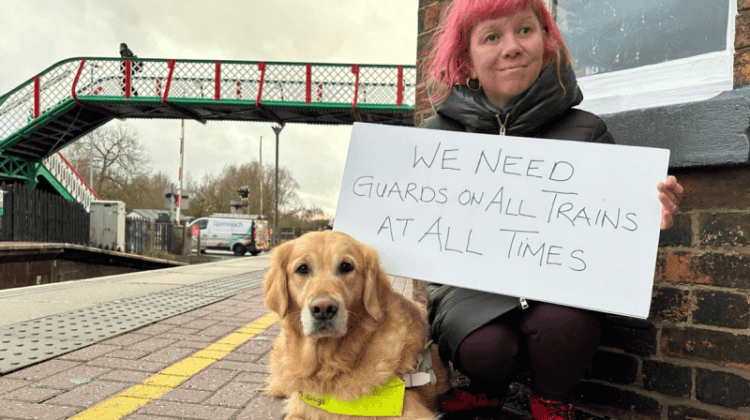 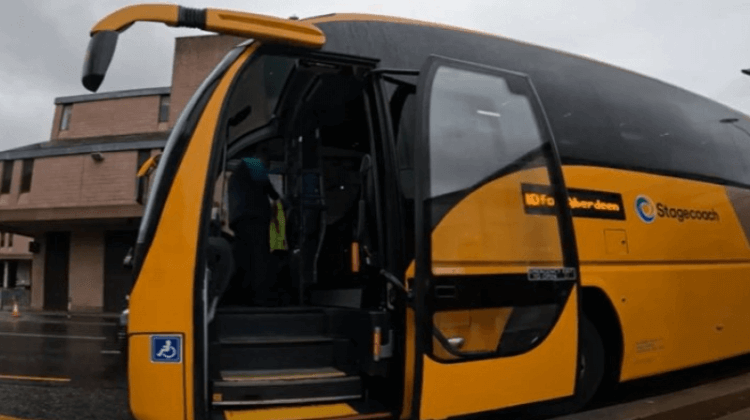 A public transport provider breached access laws by refusing to allow a wheelchair-user to board one of its buses, and then lied about its driver’s actions. Accessible transport campaigner Doug Paulley is taking legal action against Stagecoach after he was refused […]

Legislation passed by parliament this week will give disabled people new rights when travelling by taxis or private hire vehicles, although there are already concerns over how well they will be enforced. The private members’ bill aims to fill gaps in […]

The rail regulator is investigating why an industry body appears to have tried to ensure all assisted travel bookings for disabled passengers were cancelled during Storm Eunice in February. Even though many rail services continued through the storm on 18 February, […] 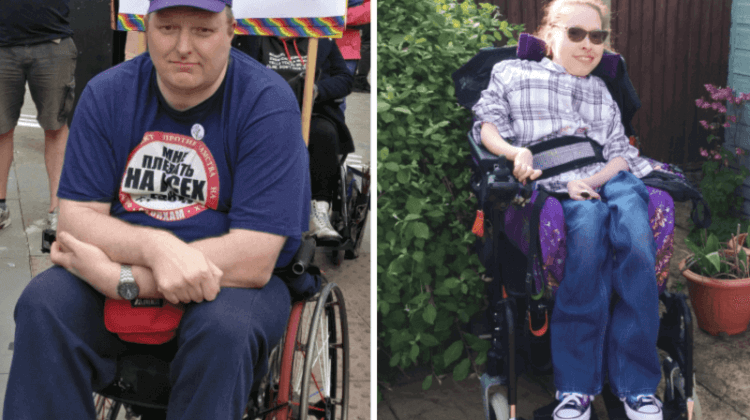 Two disabled campaigners who have spent most of the pandemic shielding are set to take legal action against the government, after the prime minister’s confirmation that he was ending the legal requirement to self-isolate after a positive COVID-19 test. Fleur Perry […] 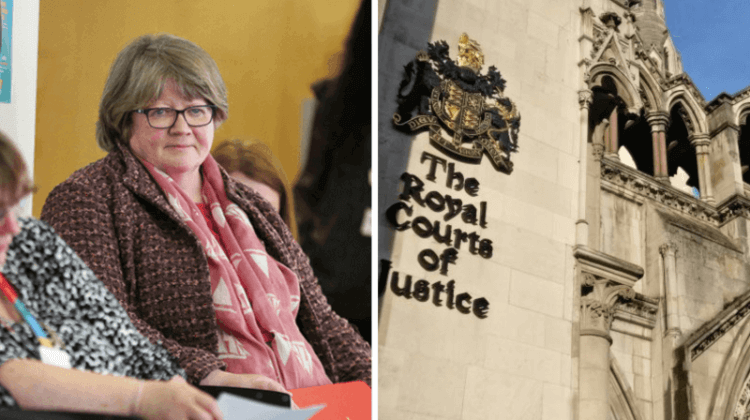 A minister has agreed to offer transport providers yet another series of “ludicrous” exemptions from transport access laws, two years after the regulations were supposed to have come into force. The government has told senior figures in the rail, bus and […]

Only a tiny proportion of the views expressed by the thousands of disabled people who took part in the government’s national disability survey have been read by a minister or civil servant, a freedom of information response suggests. The new information […]

The government appears to have been forced to delay the publication of its controversial disability strategy, after four disabled people were granted permission to challenge the legality of its consultation process in the high court. Publication of the strategy was originally […]