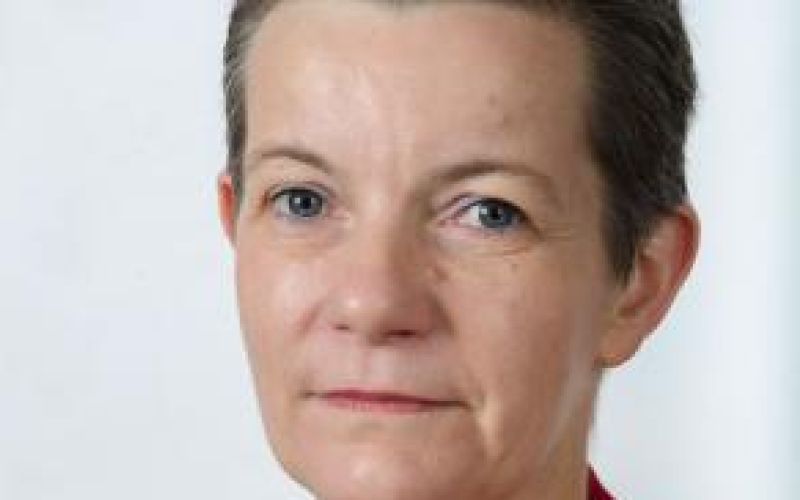 Young disabled people were exposed to “shocking” institutionalised abuse at a charity-run residential college in Kent, the care watchdog has revealed.

The Care Quality Commission (CQC) explained this week that it had forced the closure of the college after uncovering evidence that disabled residents had been exposed to “serious harm”.

As a result of the watchdog’s actions, the trust that ran Westgate College for Deaf People was placed into administration in December, and the Royal School for Deaf Children, which was also run by the John Townsend Trust on the same site in Margate, was forced to close.

CQC said there had been “significant concerns about the culture” of the college, which provided further education and residential services for 38 Deaf young people with high support needs and had been established as a post-16 department of the school in 1978.

CQC first became aware of concerns after receiving “safeguarding alerts” in June 2014, and although the college initially showed “some improvement”, the commission said it “became increasingly clear that its leadership was incapable of sustaining this improvement and providing safe, effective and compassionate care”.

Four members of staff were eventually dismissed after admitting abuse, although the Crown Prosecution Service (CPS) concluded there was insufficient evidence to bring charges against any of them, following a police investigation.

The BBC has reported that these allegations concerned a video that showed a care worker dancing naked around a resident during a party.

A subsequent CQC investigation, in November 2014, uncovered further evidence of abuse, including residents being “ridiculed” for their impairments, which again led to staff being dismissed.

Last summer, there were yet more safeguarding concerns and allegations of “a very serious nature”, which the trust had failed to pass on to CQC.

These included a resident allegedly having a hot cup of tea placed on their arm and being “goaded” by a member of staff, and a resident being “grabbed” around the neck and having their head pushed down.

On a further visit, last November, CQC uncovered yet more concerns, including residents being left unsupervised in a swimming pool, “serious” medication errors, and hazardous chemicals being left in an unlocked cupboard.

Andrea Sutcliffe (pictured), CQC’s chief inspector of adult social care, said her inspectors had seen “shocking examples of institutionalised failings and abuse”, and that the culture had been one of “staff being in control and people being contained”.

She said: “Residents were physically harmed by the very people who should have been caring for them, and the leadership within the John Townsend Trust did not take sufficient steps to prevent this, or to tackle a culture where people in vulnerable circumstances were not protected.”

CQC has only been able to reveal the action it took now because it had to wait for the trust’s appeal against its regulatory action to be dismissed by a tribunal, which happened in February.

None of the charity’s trustees – including its chair, John Colyer QC, a retired judge – had responded to requests from Disability News Service (DNS) to comment by noon today (7 April).

The archbishop of Canterbury, Justin Welby, was president of the John Townsend Trust, but is in Zambia for the next fortnight, attending the Anglican Consultative Council, and so has been unable to comment directly.

But a spokesman for the archbishop stressed that his presidency of the trust had been an honorary position, and that he had “not been involved at all in its day-to-day work and activities”.

He said: “He is currently overseas and therefore unavailable to comment, but he would obviously take the Care Quality Commission’s findings extremely seriously and hope that those affected find alternative residential placements and educational services.”

The trust’s administrators have told DNS that the “majority” of former pupils of the Royal School for Deaf Children (RSDC), which has not faced any abuse allegations, have now found new school placements.

The British Deaf Association (BDA), which had joined parents last year in calling for the school’s closure to be reversed, had not responded to a request for a comment by noon today (7 April).

RSDC had been the oldest Deaf school still operating in the UK, having been founded more than 220 years ago.

In relation to the investigation into the four staff members of the college, detective inspector John Cooper, of Kent police, said: “When this matter was referred to Kent police along with the video evidence, a thorough criminal investigation was launched by officers from the public protection unit.

“Officers investigated evidence of neglect, fraud and theft in relation to an adult victim.

“Whilst the acts seen in the video are wholly inappropriate and irresponsible, they do not fit the criteria for a specific criminal offence and therefore there were insufficient grounds to pursue a prosecution.

“No further course of action was available to officers on this occasion. This decision was subsequently reviewed and verified by a detective inspector.

“Kent police will, and does, investigate all matters relating to adult protection concerns thoroughly and impartially in order to obtain sufficient evidence to secure, where appropriate, a successful prosecution.”

Kent police are still investigating the allegation concerning the cup of tea.