You are here: Home / Activism and Campaigning / Upheaval after resignations at long-established DPO 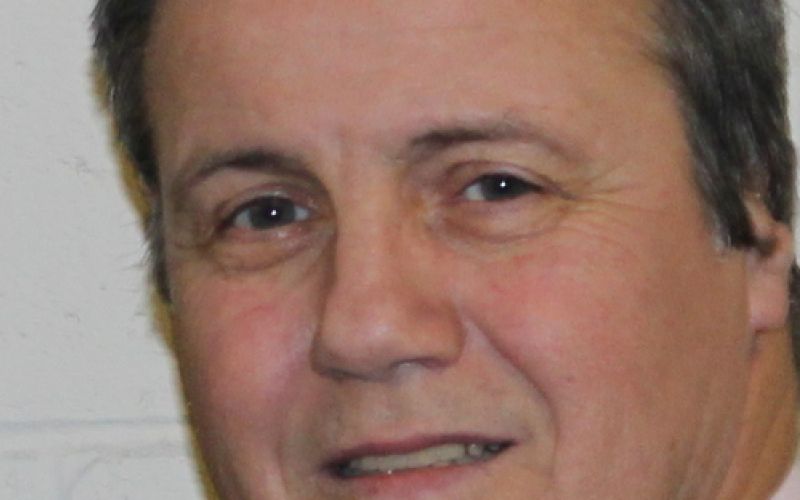 One of the country’s longest-running disabled people’s organisations is facing upheaval, after the resignation of its co-chair and two senior executives.

The Limbless Association’s (LA) Facebook page has been deleted and the members’ forum on its website is not currently operating.

The charity was founded in 1983, and was originally based at the Douglas Bader Rehabilitation Centre in southwest London, before moving to Essex.

It was set up as a civilian version of the British Limbless Ex-Servicemen’s Association (now known as Blesma, The Limbless Veterans), which itself was founded in 1932.

The Limbless Association provides free information and support to people without one or more limbs, and runs an outreach programme, an information service and a sports project, as well as lobbying government and other public bodies, and promoting research and best practice in rehabilitation services and technology.

All of its trustees are amputees, and it aims to provide “a single, unified voice for the UK limb-loss community, creating a national union and alliance for UK prosthetic patients”.

But other user-led organisations for people with limb loss, including United Amputees, have grown increasing concerned about its problems and have offered to help, with these offers expected to be discussed at an LA board meeting on Thursday (11 June).

Gordon McFadden (pictured), chair of United Amputees, said he believed LA had failed for some years “to service the needs of our peer individuals and amputee communities”, and had appeared to be “in a constant state of flux”.

He said: “At a time when our peer communities needed continuity, when our prosthetic service provisions, social care and disabled welfare incomes faced unprecedented change, pressure and savage cuts, the Limbless Association floundered in the modern era.”

He added: “We at United Amputees on behalf of our many thousands of amputee supporters based predominantly in the UK, have privately and publicly extended the hand of friendship to the LA in the hope of preserving at least some of the legacy, valiantly fought for, by thousands of now departed former amputee members of our peer group.”

The Limbless Association board confirmed that the deputy chief executive had been headhunted for another job, while the fundraising manager had accepted a job offer with his previous employer.

Board secretary Pat Fitzpatrick said: “It is very unfortunate that we have lost two very valued members of staff within such a short period.”

She said the charity’s Facebook page had been deleted as it had “not been kept up-to-date for some time”, and would be re-instated once a new fundraiser had been recruited, while the members’ forum had not yet gone live because of technical issues with the charity’s new website.

She added: “The LA is going through a difficult time with the loss of personnel, but the trustees are working to overcome these temporary difficulties.

“Our message to members of the LA is that we are working hard for our members to resolve the difficulties that the LA is experiencing.

“I believe that in the current economic situation, many similar charities are struggling to get their message out to the wider public.”

Dave White, who is currently the Limbless Association’s chief executive but will soon move to a new role as its community liaison officer, said: “The charity’s trustees are taking a more active role in the management side. 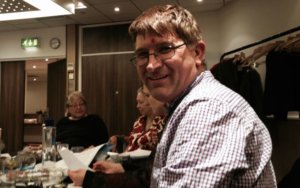