You are here: Home / Independent Living / Welsh government has ‘sold disabled people down the river’ on post-ILF plans 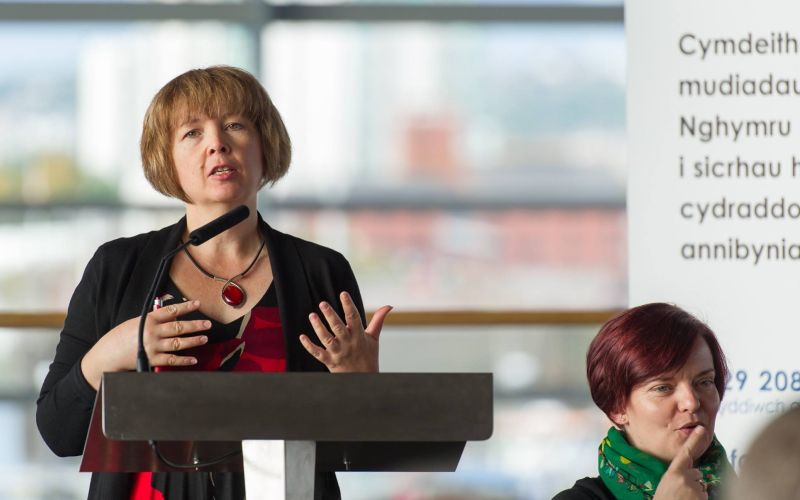 The ruling Labour government in Wales has been accused of “selling disabled people down the river”, after deciding that local authorities will be handed all financial responsibility for supporting former recipients of the Independent Living Fund (ILF).

The Welsh government has decided that, after a short transition period, the £27 million-a-year provided by the UK government to support former ILF-users in Wales will be passed directly to councils.

There will be no new Welsh ILF – even though such a scheme has been set up in Scotland – and no continuation of the Welsh Independent Living Grant (WILG) scheme the Welsh government has been running as a stopgap since the fund closed in June 2015.

Instead, Rebecca Evans, the social services minister, said in a statement – following a public consultation and advice from a stakeholders group – that funding for WILG would continue in its current form through 2017-18, but would transfer to local authorities during 2018-19.

All former ILF-recipients will have their support needs met solely by their local authority by 31 March 2019.

The Welsh government has not yet decided whether the funding it will transfer to local authorities during 2018-19 will be ring-fenced for former ILF-recipients, or even for social care spending.

Evans appeared to mirror the arguments of the UK government when it closed ILF last year, claiming that continuing under the present system would “provide support to former ILF recipients in a different way to which care and support would be provided to other disabled people in Wales”.

She added: “As a result I have concluded future support to former ILF recipients through normal social care provision from local authorities would be the most effective approach.”

But David*, a former ILF-user from Wales, said he felt “let down” by Evans’ decision.

He said it appeared that the Welsh government had “simply sold disabled people down the river by washing their hands of all responsibility for social care to former ILF recipients and transferring the pressure onto irresponsible local authorities”.

He said he would now be at the mercy of his “heartless” local authority for provision of the care and support he needs.

He said: “This is not something I am confident about due to the fact that my social worker has already stated that without WILG I would face a reduction in my hours of care from more than 80 hours a week to a ridiculous 30 hours per week.

“I cannot cope with such a reduction as I am an active member of my community and like to think that I contribute positively to society.”

He said he was struggling to live independently because he had a progressive condition and already needed more support than he received.

He added: “I have been using all my time and energy to try to retain the hours I currently have and obtaining more seems like an impossible task.”

Disability Wales, the national, user-led organisation representing disabled people in Wales, had been pushing the Welsh government to create a Welsh ILF.

She said ILF had been a “valuable resource” for many years for former recipients and had “supported their ability to live independently”.

She added: “The concern is whether that will be able to continue.”

She and David both said they were concerned that former ILF-users in Wales would now experience similar cuts to their support packages to those that have been seen in England.

Only last month, Channel 4 News reported that 80 per cent of councils in England had cut the care packages of some former ILF-users in the wake of its closure, while two-thirds had not ring-fenced the money given to them by central government.

Davies said: “Everything is pinned on the hopes that the new Social Services and Well-being (Wales) Act will lead to people being able to access a range of support in the community, but obviously that is a big ask in a climate of cuts in local authority services.

“Given the act only came in in April, it is not a lot of time to transform the way social services are delivered.”

David said he believed the Welsh government would “hide behind” the new act.

He said: “This is a highly-regarded piece of legislation that promises much if it is rolled out correctly.

“It would be great to live in a society which was co-productive and full of accessible, well-funded social enterprises to help me live independently.

“I won’t hold my breath, though, as for such an inclusive society to exist we need major investment into infrastructure and cultural changes to our disabled-unfriendly society.”

“Whatever the outcome at the point of transfer, local authorities will become responsible for providing the support that former ILF recipients in Wales require, and for meeting the cost of this.” 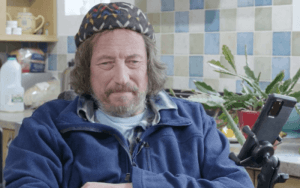