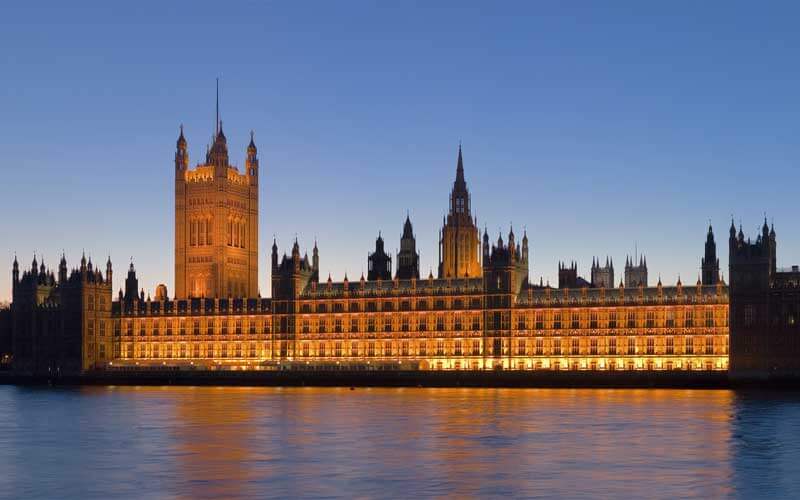 The Liberal Democrats have been accused of “deadly discrimination”, after they failed to pledge that their new target of “zero suicides in the NHS” would also apply to terminally-ill people.

Disabled activists campaigning against the legalisation of assisted suicide were initially encouraged when the party announced a new “zero tolerance” policy on suicide.

Nick Clegg, the party leader and deputy prime minister, had said that the new policy was about “doing more in every area of our society to ensure that people don’t get to that point where they believe taking their own life is their only option”.

But that call came only three days after peers continued the committee stage of the Labour peer Lord Falconer’s assisted dying bill in the House of Lords, which would make it legal for NHS doctors to help end the lives of those they judged to be terminally-ill.

Senior Liberal Democrat figures – including Norman Lamb, the care and support minister, and the newly-elected party president, Baroness Brinton, herself a wheelchair-user – have publicly backed legalisation, although the party’s position is that there should be a free vote on the issue, where MPs and peers could “vote in line with their own views”.

A party spokesman said the two issues were “entirely separate” and that any legislation on assisted dying “would be judged by parliamentarians as it is brought forward, but is not incompatible with the ambition Nick was setting out”.

Dennis Queen, a member of the disabled people’s campaign network Not Dead Yet UK (NDY UK), which campaigns against legalisation, said it was “very disappointing” if the party was suggesting that such a bill would be compatible with a zero suicides target.

She said: “If this is the party’s position then they are not promoting saving all lives, they are promoting blatant discrimination for people with suicidal feelings.

“Is it because of ignorance of the actual content of the assisted ‘dying’ bill, or are they planning to support a two-tier system, where suicidal people are assessed as to their legal right to be either helped, or offered lethal drugs, depending on which impairment and illness they have?

“That’s not zero tolerance at all, it’s deadly discrimination. We call on the Liberal Democrat party to urgently reconsider their position and extend their policy to everyone.

“The underlying prejudice about our lives not being worth saving (or living) is ignorant and archaic at best, and at worst, simply, eugenic.

“Victorian values like this have no place in modern society. We would love to talk to them about this further.”

And actor Liz Carr, another leading NDY UK activist, added: “They’re acknowledging that people want to end their lives because of various socially created and many preventable factors. They say that everything should be done to prevent this happening.

“But when it comes to terminally-ill and disabled people wanting to end their lives, they make no pledge to prevent this but instead accept and encourage it.

“This is discrimination – for everyone else they’re offering legal protection and support to discourage people ending their lives but not for those who are ill and arguably need the protection of the law even more.”

But Baroness Brinton said the two issues were “totally different” and “much more nuanced” than NDY UK suggested, while the claim of “eugenic” prejudice was “extremely unhelpful”.

She said: “It is a conflation of two issues that are very different.

“The difference is that the people who under our [zero suicide] policy we want to protect are those with mental health problems who have come out of recent care and have then killed themselves, whether they were let out of hospital too early or signed off too early if they were getting home workers.

“What it aims to do is make sure people with mental health conditions get as much support as appropriate. Too many people have left hospital too early and not got the support they needed and then killed themselves.”

She added: “I speak from close family experience. I have a family member who has had severe mental health problems for decades and has on occasion not had the support they needed, which has resulted in them attempting suicide.

“It is exactly that sort of example that the zero suicide policy is aimed at supporting.”

Government ‘has made no proper blackout plans’ for disabled people