You are here: Home / Archives for assisted dying bill 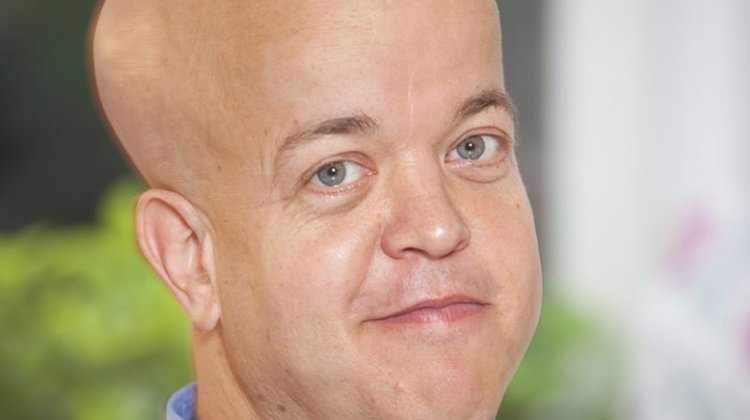 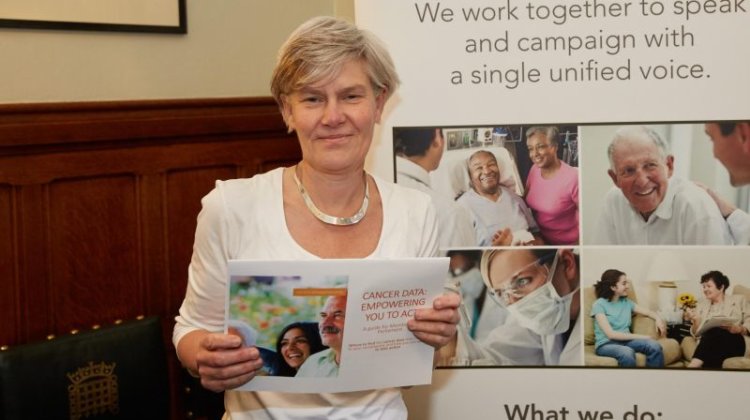 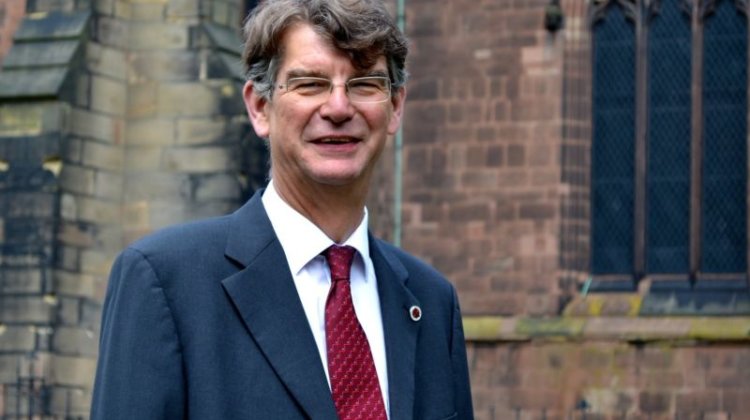 The MP spearheading a new bid to legalise assisted suicide has said that terminally-ill people should be allowed help to die, “whatever their reasons” for wanting to end their lives. Labour MP Rob Marris (pictured) has also admitted that he was […] 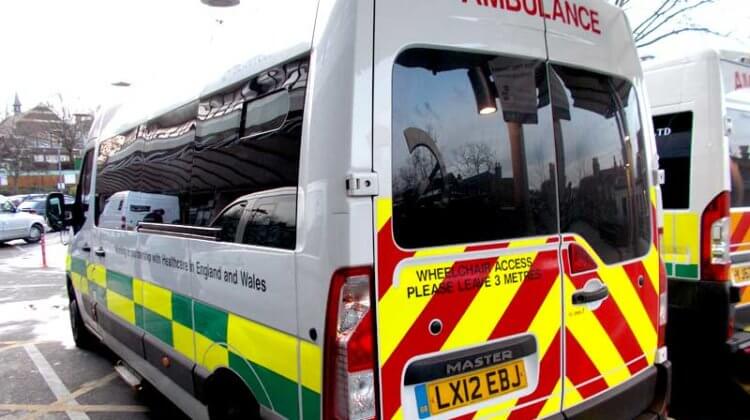 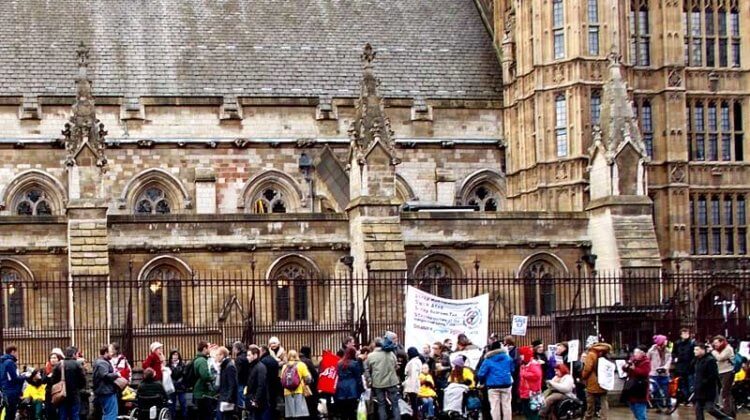 If assisted suicide was legalised, disabled people would have most to fear from the widespread public attitude that they were “better off dead”, according to a disabled peer. Baroness [Tanni] Grey-Thompson was speaking during the committee stage of the Labour peer […]