You are here: Home / Benefits and Poverty / Anger after watchdog appears to back away from inquiry into DWP deaths 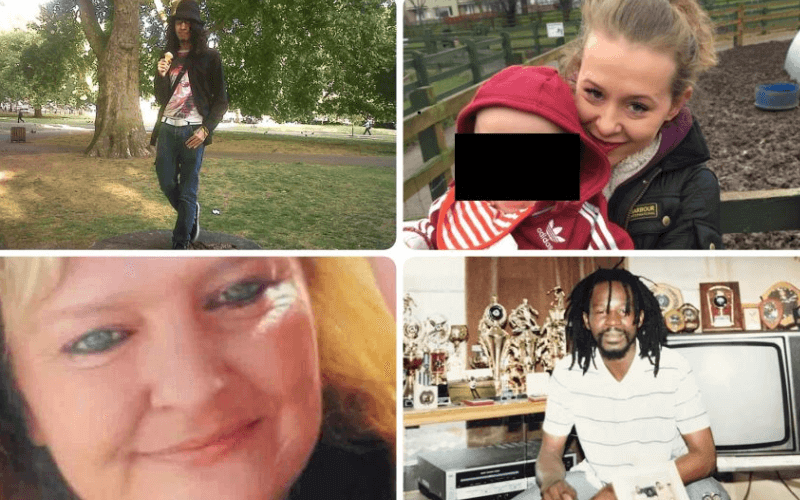 The equality and human rights watchdog appears to have backed away from holding a wide-ranging statutory inquiry into links between the Department for Work and Pensions (DWP) and the deaths of disabled benefit claimants.

The Equality and Human Rights Commission (EHRC) confirmed this week that it will use its powers this year to address the “systemic barriers” facing disabled claimants in the benefits system.

But it refused to confirm the suggestion in papers considered by the EHRC board in January – secured by Disability News Service (DNS) through a freedom of information request – that there would be a formal statutory inquiry into these barriers.

Even if it did carry out such an inquiry, the commission appears to be edging away from demands for it to hold a full inquiry into the links between DWP and the deaths of countless benefit claimants over the last decade.

This week, the commission refused to provide any details about the work it will be doing on the barriers in the benefit system.

Instead, an EHRC spokesperson said: “As outlined in our business plan for the year, we will be using our powers, including strategic enforcement action, to address systemic barriers to benefits systems for disabled claimants as well as conduct an inquiry on social care [see separate story] and will publish the terms of reference for this in due course.”

It has since refused to provide any further clarity.

Linda Burnip, co-founder of Disabled People Against Cuts, said: “This is typical of EHRC unfortunately and they seem to ignore even policies and behaviours of government departments that lead to the unnecessary deaths of disabled people.

“It really is time for EHRC to start doing their jobs effectively.”

Labour’s Debbie Abrahams has been trying to persuade the EHRC to hold an inquiry into deaths linked to DWP for the last two years, following years of campaigning on the issue in parliament.

Abrahams, the MP for Oldham East and Saddleworth and a former shadow work and pensions secretary, said it was “unclear” what DWP’s work in 2021-22 would involve.

She said: “Whilst I support the EHRC’s broad objective – who wouldn’t? – it doesn’t address the issues I have raised with them about the deaths of disabled social security claimants.

“It doesn’t say if there will be any inquiry and whether this will assess the full scale of the deaths of disabled claimants and the factors that have contributed to these deaths.

“As the National Audit Office said in 2020, the DWP does not have this information.

“As such, we need a full independent inquiry to explore this in detail.”

Ian Jones, from WOWcampaign, said: “The EHRC continues to act as though it is an arm of government whose job is to cover up that thousands of disabled people have died as a direct result of government policy.

“The WOWcampaign have discussed this at length with Debbie Abrahams, are confident she will force the issue, and are ready to help her in any way she asks.”

John McArdle, co-founder of Black Triangle, said the EHRC’s apparent decision to back away from an inquiry into the links between DWP and the deaths of claimants was a “disgrace”.

He said disabled activists had spent 11 years “campaigning for justice for the victims, families, friends and communities of those who have passed tragically – and completely avoidably – as a direct result of this government’s barbaric work capability assessment and personal independence payment disability assessment regimes.

“What we demand is a truly independent, judge-led public inquiry.”

DWP declined to comment on the EHRC’s actions, but a spokesperson said it would “continue to work with the EHRC in a constructive and collaborative way”.

Meanwhile, there appears to be no sign of an end to the series of tragedies that have been linked to DWP’s failings over the last decade.

One of the latest deaths was that of 27-year-old Philippa Day, from Nottingham. In January, a coroner highlighted 28 separate “problems” with the administration of the personal independence payment system that helped cause her death, after a nine-day inquest uncovered multiple failings by both DWP and its private sector contractor Capita in the 11 months that led up to her death in October 2019.

In June, the high court in London will be asked to order a second inquest into the death of Jodey Whiting, a mother-of-nine and grandmother from Stockton-on-Tees, who took her own life in February 2017, 15 days after she had her employment and support allowance mistakenly stopped for missing a work capability assessment (WCA).

The family of Errol Graham are still seeking justice for the DWP failings that led to him starving to death in 2018 after his benefits were wrongly removed, leaving him without any income.

And late last year, an inquest heard how 27-year-old Roy Curtis (previously known as Ayman Habayeb) had taken his own life in November 2018, six days after being told to attend a WCA, despite DWP being repeatedly warned that its actions had made him suicidal.