You are here: Home / Human Rights / Anger from campaigners over Court of Protection sex worker ruling 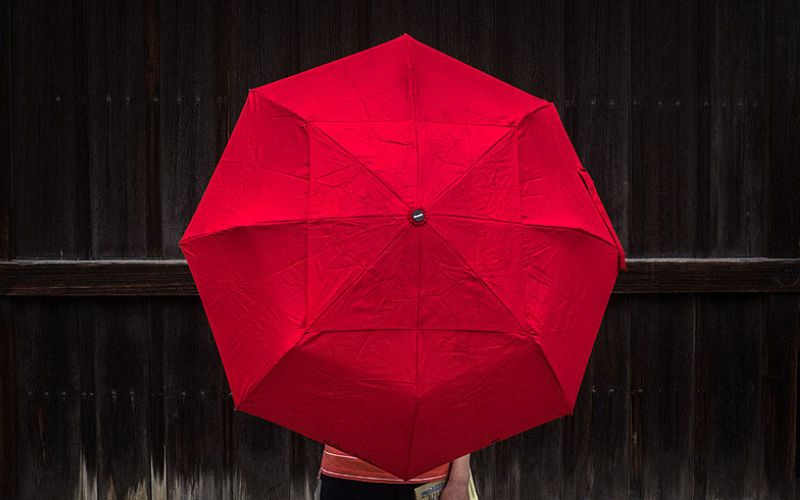 Disabled feminists have criticised a court ruling that found it would be lawful for a care worker to enable a young disabled man to pay for time with a sex worker.

The Court of Protection has concluded that a care worker would not be breaching the Sexual Offences Act if they supported the young man, known as C, to contact, visit and pay a sex worker.

Mr Justice Hayden also ruled that C’s wish for this to take place was covered by his right to a private life under the European Convention on Human Rights.

Care workers can be jailed for up to 10 years for causing or inciting a person with a “mental disorder” to engage in sexual activity.

C, who is autistic and has learning difficulties, told his advocate in 2018 that although he wanted a girlfriend, he “considered his prospects of finding one to be very limited” and “wanted to be able to have sex and wished to know whether he could have contact with a sex worker”.

But in his ruling, the judge said that, although C had the capacity to decide to have contact with a sex worker, he lacked the capacity to identify someone who was “suitable and safe” or negotiate the financial transaction.

The case was brought to the Court of Protection by C’s local authority, after C’s advocate told his social worker about his request.

The court heard that such cases are common and appear to be “more prevalent for young male clients, particularly if they are living with a brain injury”.

Lawyers for justice secretary Robert Buckland told the court that the state should not “facilitate, encourage or promote” such actions and that government policy was “to seek to protect those involved in prostitution and, more generally, actively to discourage it”.

But the judge said that Buckland’s position was “logically unsustainable” because the act of paying for sex was legal and so he “may not obstruct those who wish to participate in lawful transactions nor, logically those who wish to help them”.

He also said that the court would have to consider at a later stage any firm proposals that were drawn up to allow C to visit a care worker, once a comprehensive risk assessment had been carried out and a care plan devised.

The court would also have to decide, at that point, “whether it is in [C’s] best interests to pursue the course that he has set his mind on”.

The court’s ruling caused anger among many disabled feminists.

One of them, Julie Furlong, told Disability News Service that the ruling was an “appalling insult” to women, care workers and disabled people.

She said: “The sex industry is part of the systemic misogyny that all women and girls live with from birth.

“The overwhelming majority of care workers are women and this expects them to accept that degradation for themselves and others.”

She added: “How dare the suggestion be made that being disabled makes you incapable of establishing a loving, consensual sexual relationship?

“As women, as workers, as disabled people, we deserve to be treated with humanity, and this ruling shows a thumping great lack of that for anyone.”

Another disabled feminist campaigner, Dr EM*, said: “Mr Justice Hayden decided that disabled men had both the right and need to purchase women for their own sexual gratification and thus their carers were to facilitate this.”

She said this was “part of the renewed objectification of the female”.

She added: “No one should want to deny a disabled person the right to love, physical intimacy or a relationship.

“However, the sex industry lobby and this ruling pushes the message that disabled people cannot have loving or intimate relationships unless they pay someone for it.”

She said this was an “abhorrent idea” and suggested that disabled people were “lesser and unloveable”.

Although the government has been given permission to appeal, a Ministry of Justice spokesperson said: “The secretary of state will decide whether or how to proceed with an appeal once we have considered the full implications of the judgment.”