You are here: Home / Archives for Robert Buckland 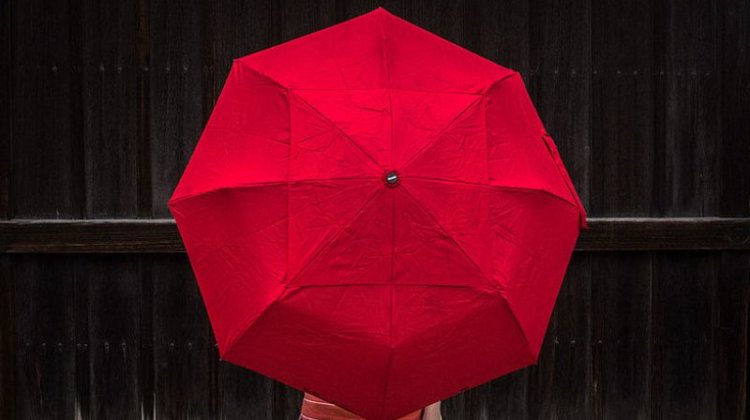 Disabled feminists have criticised a court ruling that found it would be lawful for a care worker to enable a young disabled man to pay for time with a sex worker. The Court of Protection has concluded that a care worker […] 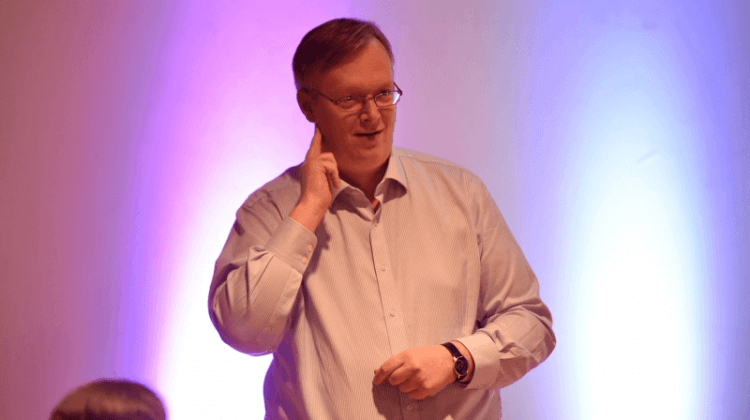 The justice secretary has launched a call for evidence on how the criminal justice system is supporting offenders who are autistic or have learning difficulties. The call from Robert Buckland comes six months after the Equality and Human Rights Commission (EHRC) […] 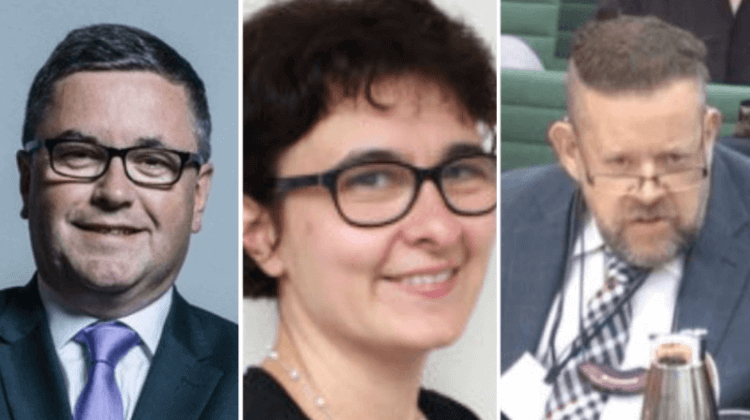 A review of the Human Rights Act, announced this week by the government, must not be used as an opportunity to water down its protections, disabled human rights experts have warned. Although the government said this week that the review was […]