You are here: Home / Human Rights / Assisted suicide safeguards will not be water-tight, admits Shakespeare 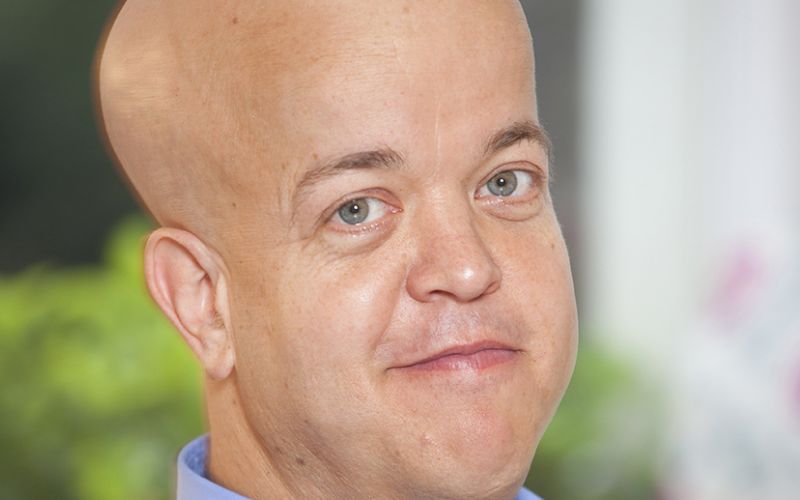 One of the leading disabled supporters of legalising assisted suicide has encouraged opponents by appearing to admit that there are crucial flaws in the legislation that will be debated by MPs next month.

Comments by Dr Tom Shakespeare (pictured) this week suggest that there is no possibility that any safeguards introduced through the assisted dying bill would prevent all unnecessary or abusive deaths.

He said that safeguards were “very important” but that “even the best safeguard is not infallible” and “any law can be bypassed”.

Supporters of legalisation, including its main organisational cheerleader, Dignity in Dying (DiD), repeatedly stress the bill’s “upfront safeguards”.

Other high-profile supporters of a change in the law, such as Kate Green, Labour’s shadow minister for disabled people, have stressed that they will only vote for a new law if the safeguards are water-tight.

Shakespeare is one of the most high-profile disabled supporters of legalising assisted suicide.

He is among those backing a private member’s bill being proposed by the Labour MP Rob Marris, which is due to be debated – and voted on – by MPs on 11 September, and would allow an assisted suicide for people found to be terminally-ill with less than six months to live, in England and Wales.

In an interview with Disability News Service last week, Shakespeare claimed he would reconsider his position on the bill if presented with evidence showing concerns with how a similar law had been implemented in the US state of Oregon.

But this week he dismissed evidence shown to him from Oregon and the state of Washington – where assisted suicide is also legal – that proves that many people using the law cite the feeling that they will be a “burden” to family and friends as one of their reasons for wanting to be helped to die.

Despite his comments last week, Shakespeare said he did not see these figures as worrying.

He said the three most cited concerns in Oregon in 2013 were loss of autonomy (91 per cent), decreasing ability to participate in activities that make life enjoyable (87 per cent), and loss of dignity (71 per cent).

He said: “Those all seem to me credible reasons which should not concern us in terms of possible abuses.

“Burden is way down the list at number six.” [It is actually fifth, and in Washington it is fourth.]

Shakespeare also accepted that if the bill became law, terminally-ill people would probably shop around for a doctor who was in favour of assisted suicide to support their application to die.

But he said that that “does not mean that the doctor who is in principle in favour of assisted dying would give a particular individual permission to proceed.

“I would imagine that doctors would always be very careful as to who they supported to die. The alternative is abuse, uproar and discredited legislation, which nobody wants.”

Disabled People Against Cuts (DPAC), which is campaigning against the bill, said it was deeply critical of the position that Shakespeare had taken.

Debbie Jolly, a co-founder of DPAC, said the majority of the many emails that DPAC receives on the issue were “fundamentally against assisted suicide, seeing it as a clear threat to their lives”.

She said: “We also get emails that tell us of disabled people with no money, food, about to lose their homes, people who have been continually sanctioned, people who are forced to rely on their families.

“Is this an individual choice? No, it’s about being denied basic human dignity by a raft of heinous policy changes.

“The current economic situation, loss of the Independent Living Fund, the cuts in the NHS, the removal of life-saving drugs due to cost, aren’t around individual choice either.

“Until we have a level playing-field for disabled people to live with dignity, we cannot condone something as dangerous as an assisted suicide bill.”

Tracey Lazard, chief executive of Inclusion London, disputed Shakespeare’s claim that disabled people should not be concerned that so many people in Oregon had cited loss of autonomy, decreasing ability to participate in activities that made life enjoyable, and loss of dignity, as reasons why they wanted to kill themselves.

Lazard said: “It should absolutely concern us that loss of autonomy, decreasing ability to participate in activities that make life enjoyable and a loss of dignity are cited as the main reasons for choosing assisting suicide in Oregon.”

She added: “In Washington state, 61 per cent of those opting for assisted suicide cited ‘being a burden’.

“These factors are about being disabled and they are all factors strongly exacerbated in the current climate, where cuts to support and services mean more and more disabled people are facing a life defined by these characteristics and experiences.

“We know of at least one person who committed suicide rather than face life as a burden to family and friends after the closure of the Independent Living Fund.

“We know of others in similar positions so completely worn down as a result of the savage cuts now being proposed to their social care packages that they feel like giving up.

“Meanwhile, the safeguards suggested by the bill are completely inadequate for what amounts to a fundamental shifting of the ethical ground on which our medical profession and our society stands.”