Political parties are set to be told to promise an end to austerity, a legal right to independent living and an immediate end to universal credit, if they want disabled people’s support at the next general election. The Reclaiming Our Futures […] 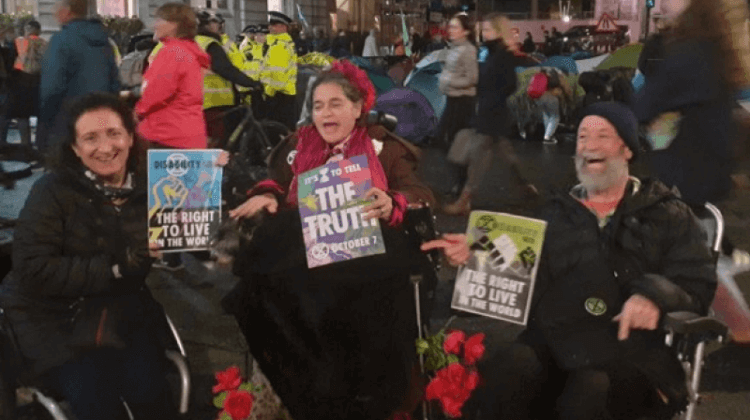 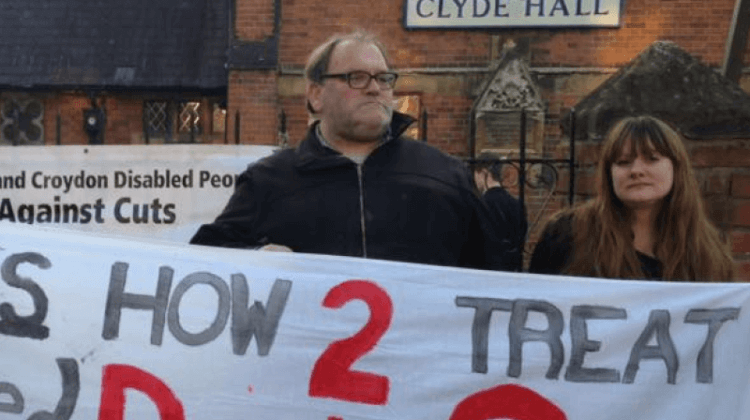 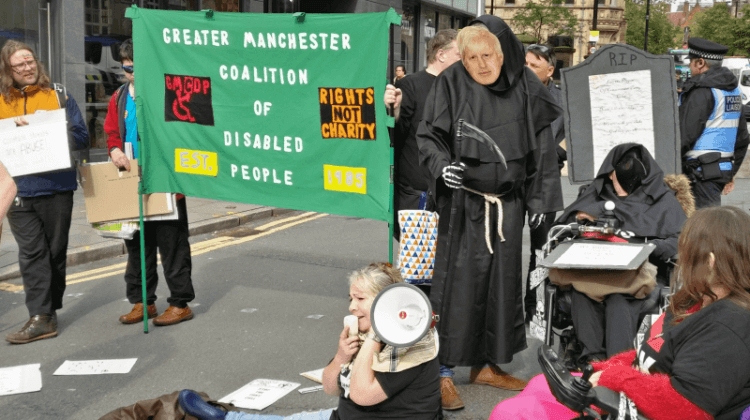 Disabled activists have protested outside the Conservative conference in Manchester in a bid to shame party members into accepting that a decade of austerity cuts from Tory-led governments have caused poverty, despair and countless deaths. Protesters spoke of how the cuts […] 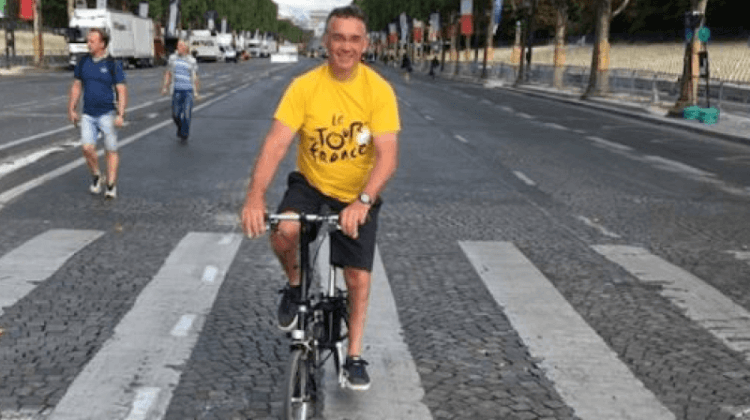 A new user-led campaign is calling on the government to address the discrimination faced by disabled cyclists. The charity Wheels for Wellbeing is calling for more understanding – among both authorities and the public – of the barriers disabled people encounter […]