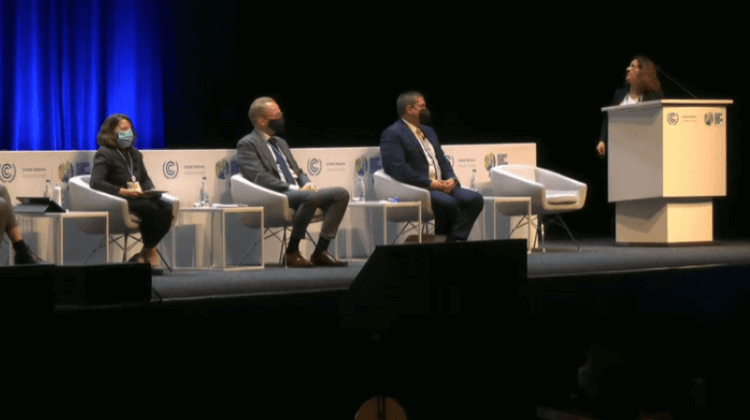 The government could be forced to rewrite its National Disability Strategy, if four disabled campaigners are successful in their bid to persuade the high court that the document is unlawful. Yesterday (Wednesday), their legal team attempted to persuade the court, through […] 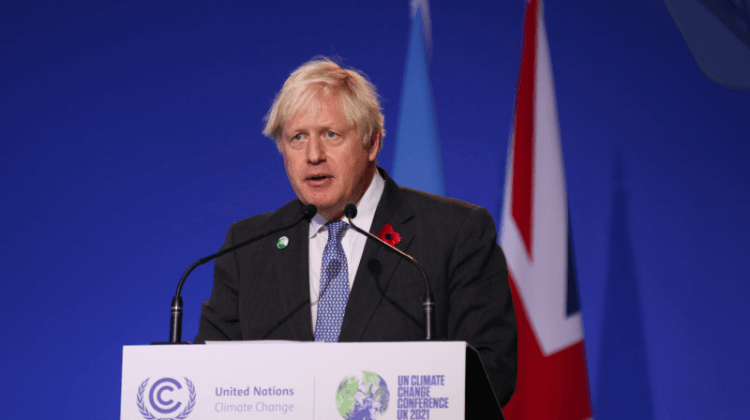 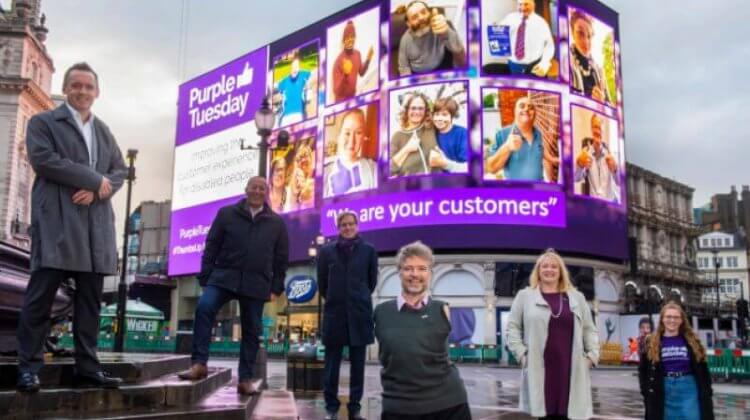 The founder of a high-profile access campaign has denied that it provides powerful corporations with an opportunity to parade their supposed commitment to disability equality without having to prove they are implementing the public promises they make. This week saw the […] 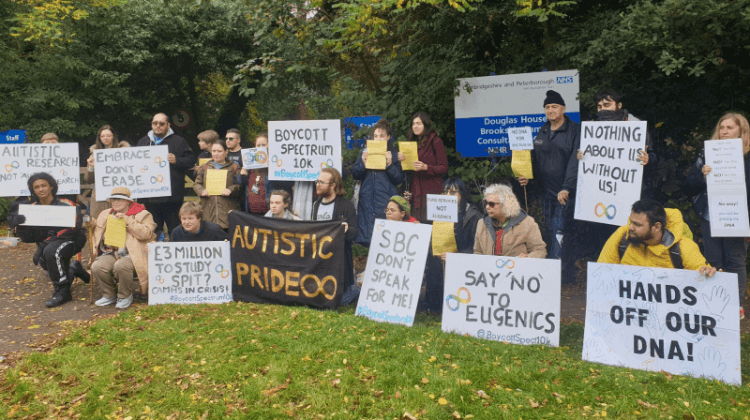 Autistic campaigners protested for hours outside the research centre at the centre of a £3 million study that they believe could be used for the purposes of eugenics. They were forced to protest outside the entrance, beside a main road, after […] 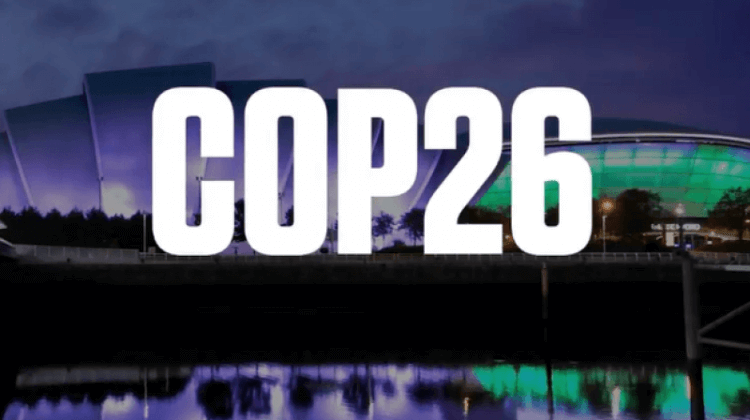 A new report and an event set to take place at next month’s COP 26 summit in Glasgow could provide a “catalyst” for raising awareness of the disproportionate impact of climate change on disabled people, say campaigners. The Scottish disabled people’s […] 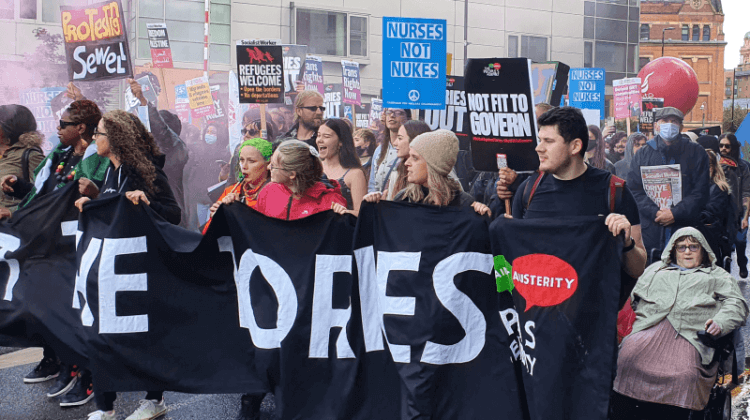 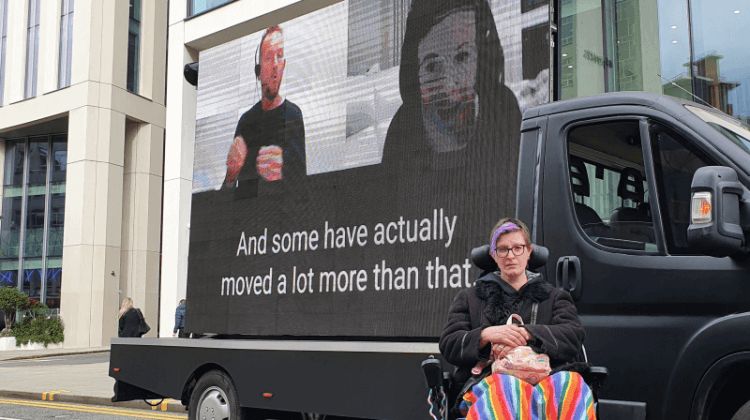 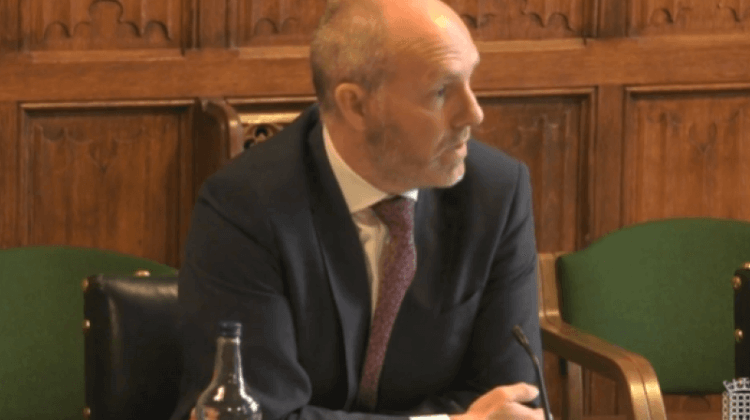