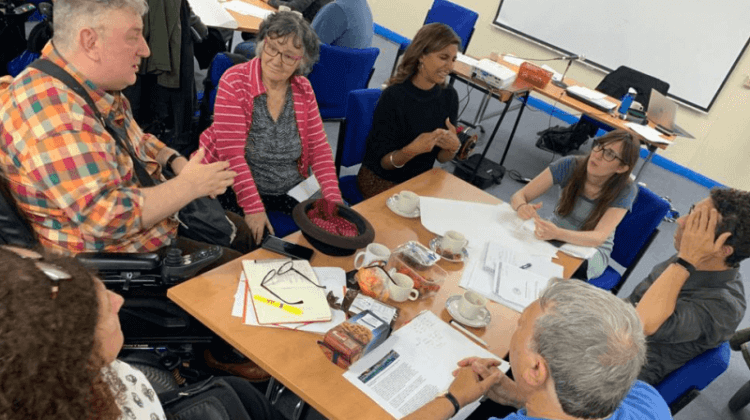 The Labour party is on a “collision course” with the equality and human rights watchdog and the United Nations because of its failure to accept the need for a legal right to independent living, according to a national network of disabled […] 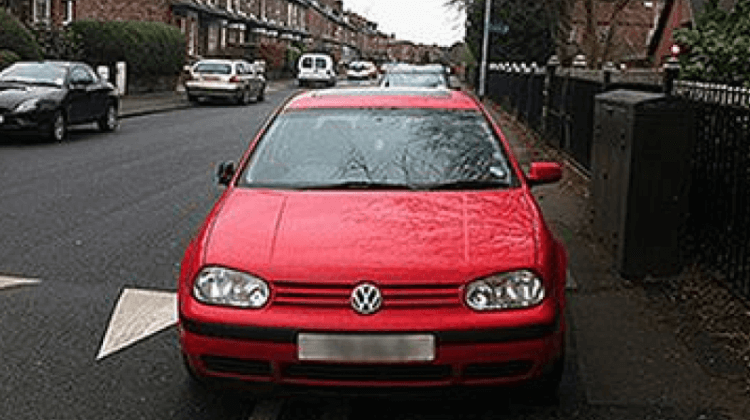 A committee of MPs has called on the government to ban parking on pavements, after hearing how the practice was putting disabled people all over the country in stressful, inconvenient and even dangerous situations. The Commons transport committee says in a […]

A new piece of co-produced research will examine the advantages – and risks – of using artificial intelligence (AI) to support disabled people to live independently. The research, which has secured funding from the British Academy, will see academics work in […] 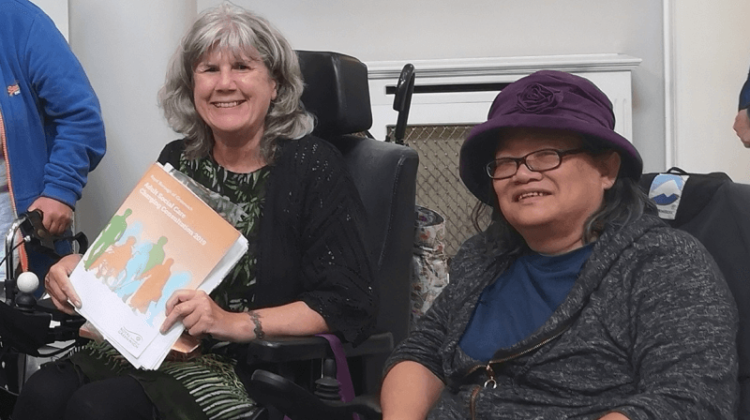 Leading disabled campaigners have warned that a council’s proposals to increase care charges will force them and others to quit their jobs and stop their volunteering work, and will push many others into poverty. One influential campaigner warned that she could […] 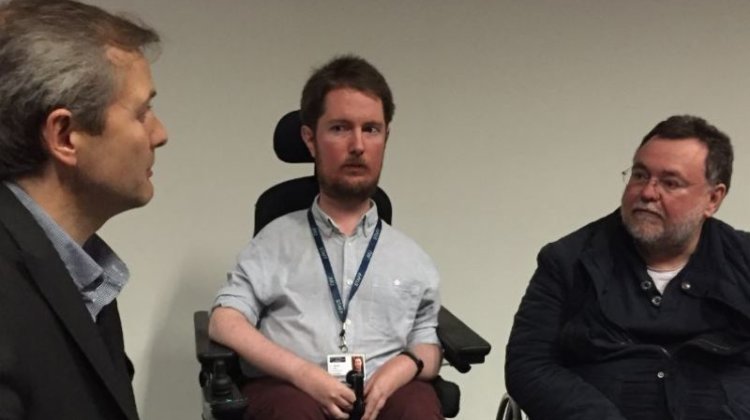 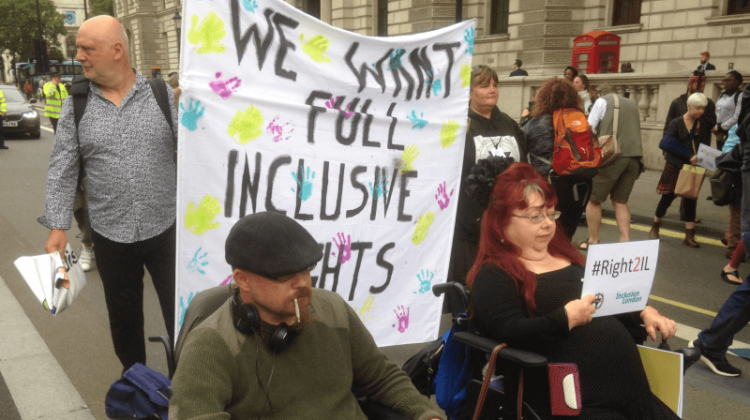 The equality and human rights watchdog has described six key elements that it believes would be needed to enable disabled people in the UK to have a legal right to independent living. The Equality and Human Rights Commission (EHRC) has been […]

A tribunal’s decision that a care provider should not be allowed to build a new residential home because it would look “institutional” and too much like a hospital has been welcomed by autistic rights campaigners and a leading self-advocacy organisation. The […] 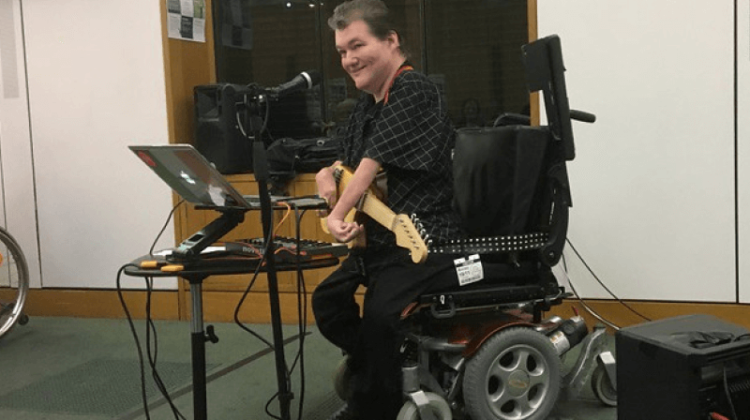 Rates of pay for personal assistants (PAs) are so low that local authorities could be in breach of their legal duties to families with disabled children, according to new research by Leeds University. Results of a survey of families found the […]