You are here: Home / Independent Living / Concerns after patient website is flooded with Whizz-Kidz five-star reviews 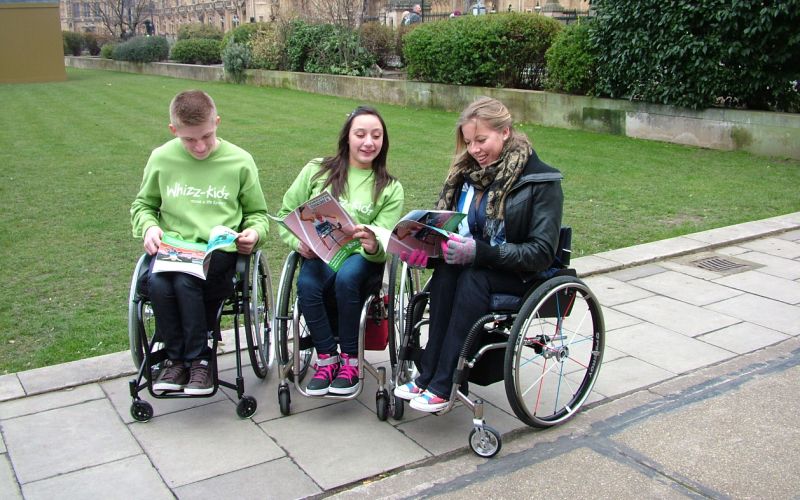 Industry figures have raised concerns about a healthcare ratings website that has allowed a wheelchair charity to submit a string of glowing reviews about its own services.

The Posture and Mobility Group and the National Wheelchair Managers Forum have sent a joint letter to the I Want Great Care (iWGC) website, raising concerns about its relationship with Whizz-Kidz.

iWGC claims that it provides patients with the opportunity to provide feedback about the care they receive from healthcare services such as GP practices, hospitals and pharmacies, that reviews posted on the site are “totally independent”, and that visitors “can be confident that comments have not been edited and represent true patient opinion”.

But some wheelchair services professionals point to the overwhelmingly positive reviews given to Tower Hamlets NHS wheelchair services, provided through a partnership between Whizz-Kidz and Mile End Hospital in east London, with review after review giving the service five stars, often in all three sections (recommend, involvement and equipment).

They highlight the arrangement by which Whizz-Kidz is allowed to collect reviews from its own Tower Hamlets service-users on paper and then send them to iWGC to be uploaded onto the site.

And they fear that the flood of positive reviews could be used by Whizz-Kidz as it bids to secure new NHS wheelchair services contracts.

But the most suspicious example came in the similarity between two reviews of the Tower Hamlets wheelchair service that were posted 11 days apart.

The first review, on 23 December – which has since been removed by iWGC – stated: “I was give a good decrper of what the weelchair was and was clearly given good intructon on how to use the chair and also what to do when using the chair in deffrent plasces. The staff were very frendly and undersand of my needs.”

Another review, posted on 4 January, is almost identical, except that the spelling mistakes have all been corrected.

It states: “I was given a good description of what the wheelchair was and was clearly given good instructions on how to use the chair and also what to do when using the chair in different places. The staff were very friendly and understood all of my needs.”

Sir Bert Massie, former chair of the Disability Rights Commission, and now chair of the Community Equipment Code of Practice Scheme (CECOPS), the UK’s independent standards body for disability equipment, wheelchair and seating services, said his organisation was concerned about the relationship between Whizz-Kidz and iWGC and whether the reviews of the Whizz-Kidz service were “genuine independent reviews from service-users”.

He said: “As the independent standards body for disability equipment, wheelchair and seating services in the UK, CECOPS’ aim is to improve the quality of these services, regardless of who provides them.”

But he said he believed that the reviews being uploaded about the Whizz-Kidz service were “unhelpful to commissioners of services, unfair to other providers, and ultimately detrimental to service quality.”

A Whizz-Kidz spokeswoman said in a statement: “Our customers are given the opportunity to feedback their experience independently and we do not input our customers’ feedback in to the website.

“This is managed by iWantGreatCare and we trust they administer the platform appropriately.”

She added: “Thank you for highlighting the double entry examples. We have referred this to iWantGreatCare and they are looking into it.”

She declined to say exactly how the process worked by which Whizz-Kidz submits reviews of its own services to iWGC, or to say whether Whizz-Kidz was putting any pressure on service-users to submit reviews.

Balshen Izzet, the charity’s director of communications, had earlier said in a statement: “The customer voice is at the centre of all of our work at Whizz-Kidz and we take pride in ensuring that our customers have the opportunity to give genuine feedback on the services and equipment they receive from us.

“This feedback enables us to improve the service that we provide to our customers.”

The charity has close links with the former NHS England chief executive Sir David Nicholson, and is believed to have had about 10 representatives and service-users at an NHS England wheelchair summit in February 2014 – an event chaired by Sir David – even though it was attended by less than 80 people.

Sir Bert has warned that Whizz-Kidz has a “very clear vested interest” in the reform process because “they want to compete for services”.

iWGC refused to comment on the Whizz-Kidz reviews, other than providing a copy of the organisation’s response to the complaint submitted by the Posture and Mobility Group and the National Wheelchair Managers Forum.

In that response, iWGC’s web manager, Jenny Heelis, says that iWGC offers “multiple feedback collection methodologies to ensure maximum inclusivity for all service users”, including allowing services to use “forms, media and format customised to the specific needs of their service, and their patients”.

She says that all of the feedback collected by iWGC “undergoes a moderation process”.

And she says that iWGC set up a project with Whizz-Kidz in 2014, which “includes a whole range of ways to collect feedback”, and that the results of this pilot scheme “will help iWantGreatCare understand what is effective for patients and the service provider”.

The letter also says that it is “absolutely possible for other wheelchair services to collect feedback through paper”.

Picture: Paralympian Hannah Cockroft, a Whizz-Kidz patron, with two of the charity’s ambassadors 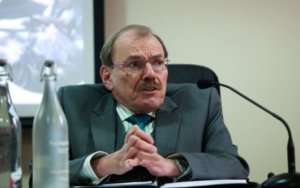 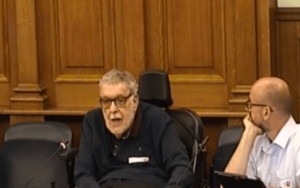