You are here: Home / Independent Living / Coronavirus: Concerns over councils ‘rushing to free themselves’ from Care Act duties 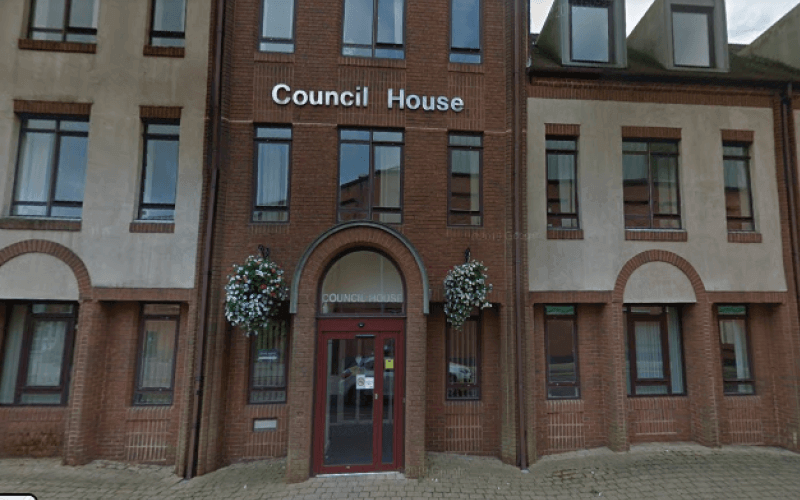 Eight local authorities in England have become the first to take advantage of new emergency powers that allow them to reduce their duties under the Care Act.

One of the councils – Solihull – has become the first to admit that it is cutting the packages of some service-users as a result of pressures imposed by the coronavirus pandemic.

They have described these changes as delaying, deferring and streamlining the vital work they would normally do in these areas.

The sixth council – Sunderland City Council – has refused to say what measures it has taken under what is known as the Care Act “easements”.

The identities of two other councils that are taking advantage of the easements – Derbyshire County Council and Coventry City Council – emerged late yesterday (Wednesday) in a letter (PDF) from the Department of Health and Social Care to legal firm Bindmans.

Solihull council (pictured) said the pandemic had “created additional demand for care and support services in Solihull as a result of its impact on the people we support and because many staff are unable to work due to illness or self-isolation”.

It said it would “use the capacity available to ensure that those who need support most continue to receive it” but that it had “reduced support for some people”.

The council later explained that this had affected 41 people who had been receiving “low level care and support.

A spokesperson said: “To make these changes we have contacted people individually to discuss if alternative support is possible, for example where family members can help or using volunteers to help with tasks eg shopping or cleaning.

“If alternatives are not available their current care has remained in place.

“We are monitoring the situation closely and regularly so that full service can be restored as soon as is reasonably possible.”

Sunderland City Council said it was “looking at easement as part of prudent planning measures”, but a spokesperson refused to answer any questions about the measures it had taken, including what they would mean for disabled people in the city

Birmingham City Council said the only changes its councillors had agreed so far was to streamline assessments, and it insisted that there “will be no change to the services received by existing service users as a result of this decision”.

Earlier this month, Disability News Service (DNS) reported that Warwickshire County Council had apparently started taking advantage of the new powers even before they became law on 31 March.

Evidence seen by DNS suggested that the council took a decision to halt all the “usual work” being carried out by its social workers nearly a week before the measures took legal effect.

This week, the council said it was carrying out “focussed” and “streamlined” assessments, focussing “on the here and now to meet people’s needs during the epidemic” and recording “just enough information to make sure people are safe and well now and their carers can continue to provide support”.

It is also streamlining support plans, so they are “less detailed but will have the information people and their support providers need”, and it has suspended annual planned reviews.

But the council insisted that it had “not taken any decisions to reduce the level of support provided to its social care customers”.

Middlesbrough Council said it had originally decided to “temporarily delay some scheduled reviews to ensure the sustainability of hospital discharge and other key functions”.

This lasted only eight days, until 22 April, and only affected people awaiting scheduled reviews of their care packages.

Staffordshire County Council said it would only use the new powers “if absolutely necessary” and to enable the council “to maintain care for people at higher risk”.

So far, it has deferred “a very small number of people’s full Care Act assessments”, affecting both new and existing service-users.

But a spokesperson said that, after its staffing capacity improved, it has now been able to “start to do full assessments and reviews again where capacity allows”, although it has retained the power to use the powers again if necessary.

Svetlana Kotova, director of campaigns and justice for Inclusion London, speaking before the two latest councils were added to the list, said: “We are extremely concerned that the six councils rushed to free themselves from their duties under the Care Act.

“This will have severe consequences for disabled people as their legal rights have been suspended.

“Consequently, disabled people will be at risk of not getting the support they need, and it will be tough to challenge this.

“We understand local authorities are in a difficult position, and that implementing the easements may seem like an easy solution.

“However, several councils have chosen a different approach by working with disabled people to put contingency plans and support in place.

“Moreover, many of those local authorities are in London – the area hit hardest by coronavirus.

“It is vital, therefore, that there is openness, transparency and accountability and that the decision of these local authorities to undertake easements is made public.”

DR UK’s Sue Bott, also referring to the original six councils, said: “It’s deeply troubling that these local authorities have taken this decision with no regard to the national guidance from the Department of Health and Social Care which sets out a clear process that should be undertaken and would appear not to have been followed in these cases.”

Lord Bethell, a Tory whip in the House of Lords, told peers last week, after confirming the names of the six local authorities, that the decisions taken by the councils to take advantage of the Care Act “easements” did not “necessarily mean that they are in crisis”.

But he also said that those measures should be used “only when absolutely necessary”.