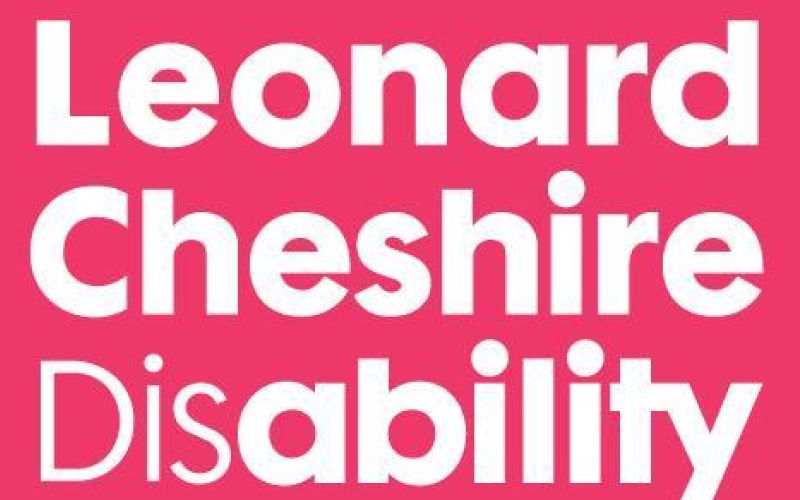 A disability charity has been accused of an “uncaring disregard” for the wellbeing of the disabled residents of one of its care homes, after giving them less than two months’ notice that they would be evicted.

In late January Leonard Cheshire Disability (LCD) told the 22 residents with high support needs who live in Honresfeld, in Littleborough, Lancashire, that the home was to close at the end of March.

The move led to heavy criticism by the local council and NHS clinical commissioning group.

In a joint statement, Rochdale Borough Council and Heywood, Middleton and Rochdale Clinical Commissioning Group (CCG), who between them fund 14 of the 22 residents, said they were “very disappointed at the way in which Leonard Cheshire has communicated and managed this situation to date”.

They pointed out that a letter was sent to residents and families on 25 January, explaining that the charity planned to close the home by 31 March.

Giving less than two months’ notice appeared to breach the charity’s standard contract for residents, which says that LCD has to give at least three months’ written notice of plans to close a home.

The council and CCG said in their statement: “In our view this shows an uncaring disregard for the wellbeing of residents, some of whom have lived in the home for over 20 years.”

They also said that they “thoroughly and absolutely refute” the suggestion that the decision to close the home was due to the failure to pay high enough fees to Leonard Cheshire.

The statement added: “We are strongly of the view that with efficient use of resources, the care home could remain open.

“We understand that Leonard Cheshire has to make decisions about use of its resources, although we note that according to the last accounts published by the Charity Commission, the organisation has significant levels of reserves.”

One resident of the home, Harry Roach, told the Manchester Evening News: “It can’t be right that we can be thrown out after two months. I’ve been here for 10 years and I’m happy here.

“I thought that they would at least give us a year. When they said two months I thought, ‘You are having a laugh.’”

A petition to keep the home open has secured more than 400 supporters.

Following the public criticism of its behaviour – and a consultation with residents launched on the day it announced the home was to close – LCD has now agreed that the home will shut on 6 June, two months later than originally planned.

An LCD spokeswoman said: “Our charity has been financially supporting the service for a number of years and sadly this is no longer possible.

“The value of this property is of no consequence in making this decision.”

She added: “This decision has not been made lightly, and has been done after consulting with residents, their family, staff and volunteers.

“We are also working with relevant local authorities and clinical commissioning groups to achieve this.”

But there are also question-marks over whether the decision to close the home was connected with its repeated breach of care regulations.

The last inspection of the home by the Care Quality Commission, in October 2015, found that Honresfeld required improvement in safety, effectiveness and management, although it received good marks for being responsive and caring.

It had also breached regulations on managing medicines and for staffing levels at its previous inspection in February 2015, and the October inspection concluded that it had again breached its duties on management of medicines, as well as on care planning and supervising staff.

Doug Paulley, an LCD resident at another home and a leading disabled activist, was deeply critical of the charity’s actions.

He pointed to a recent LCD job advert, seeking support workers for a home in Penzance, which offered just £6.77 per hour (the minimum wage is £6.70 per hour).

Paulley has previously criticised LCD’s chief executive Claire Pelham for publicly calling for all care staff to be paid the living wage, while continuing to pay her own care workers little more than minimum wage.

And he says his own research, via freedom of information requests to councils across the UK, shows that more than three-quarters of those local authorities that provided comparable data actually paid LCD more than other providers.

He said: “Leonard Cheshire’s cruel, callous treatment of these disabled people by evicting at such short notice on the pretence of cost, whilst charging cash-strapped authorities through the nose and paying their own executives six-figure salaries and private medical treatment, speaks volumes of just how paper-thin their real concern about disabled people’s welfare is.”

LCD has refused to respond to the criticism by the council and CCG, and to other questions, including its reasons for wanting to close the home so quickly, and whether the closure was connected with the home’s last two CQC inspection reports.