You are here: Home / Employment / Council backs chief executive who lied to tribunal over discrimination evidence 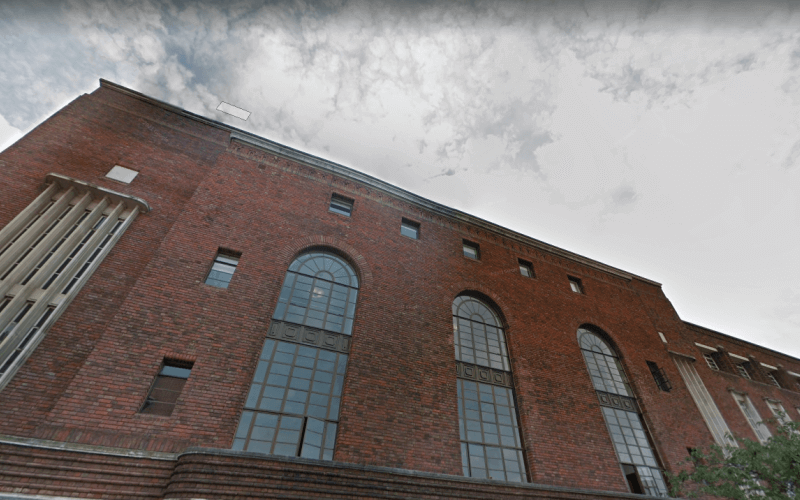 A council whose chief executive told a senior colleague with ADHD* that her brain “doesn’t work like other people’s” has been found guilty by a tribunal of disability discrimination and harassment.

An employment tribunal heard how council boss Kim Smith also told Rachael Wright-Turner that she had not realised she was “being serious” when she had previously disclosed that she had ADHD.

And she questioned whether Wright-Turner had disclosed her ADHD during the recruitment process for the role of director of public services reform at Hammersmith and Fulham council, and asked her why she had not been told that she had ADHD.

The tribunal concluded that Wright-Turner would have found all three of these comments by Smith at a meeting on 2 May 2018 to be “humiliating and offensive”.

The tribunal heard how Wright-Turner had informed the council’s occupational health unit – when she took on the newly-created post in November 2017 – that she had been diagnosed with ADHD the previous year.

She also disclosed that she had been diagnosed with PTSD, due to her work with her previous employer, Kensington and Chelsea council, dealing with the aftermath of the Grenfell Tower fire.

The tribunal heard how Wright-Turner had been “under-resourced” in her role at Hammersmith and Fulham, in which she had to set up a new department from scratch while working with “limited and potentially unsustainable” funding, and that she had worked “increasingly excessive hours”.

Following the meeting with Smith on 2 May 2018, a month after the new department had become operational, Wright-Turner had joined colleagues in a nearby bar.

She began to experience significant mental distress following a conversation with another council director, Mark Grimley, which triggered a Grenfell-related flashback.

This led to her being taken to a local accident and emergency unit, and then being seen by a mental health crisis intervention team, before taking a period of sickness absence due to reaching a point of “total breakdown”.

Wright-Turner was dismissed from her job in August 2018 while she was still on sick leave, without being warned first that she was at risk of losing her job.

She had earlier had her probationary period for the job extended by three months while she was on sick leave.

The employment tribunal found that she would have been confirmed in the role if it had not been for the period of disability-related absence.

And it said the council had deliberately omitted any reference to her sickness absence or her impairments “to avoid any inference that this decision was in any way connected with the claimant’s mental health or related sickness absence”.

The tribunal upheld complaints of disability discrimination and harassment, and it concluded that Wright-Turner had been unfairly dismissed.

In a scathing judgement delivered by the three-person panel, the tribunal said that both Smith and Grimley, the council’s former director of corporate services, had given evidence on “key factual issues” that they both knew to be untrue.

The tribunal, which had considered more than 4,700 pages of written evidence, found them both to be “unreliable” witnesses.

Wright-Turner said after the judgement was released that the last three years had been “a living nightmare”.

She said: “I am relieved with the judgment and that the truth can now begin to be more widely understood.

“Whilst the implications of the tribunal’s conclusion are devastating, it is fair and they deserve every word of it.”

Karen Murray, from solicitors Slater and Gordon, who represented Wright-Turner, described the tribunal’s judgement as “lengthy and scathing” about the council “and deservedly so”.

She said: “A local government department cannot expect to get away with treating its employees in such a way.”

Grimley is no longer with the council, but Smith remains its chief executive.

The council refused this week to say if Smith was considering her position as a result of being found to have lied to the tribunal.

And it refused to say if it would be taking any disciplinary action against its chief executive.

But a council spokesperson said: “We are disappointed and fundamentally disagree with the tribunal’s judgement. We are studying it carefully and considering our options.

“As we consider this verdict, we restate our continuing commitment to fight discrimination, including disability, race and gender discrimination in all their forms.

“We have a strong record on disability, having set up the first Disabled People’s Commission of its kind in the country.

“The commission, which was independent and entirely made up of disabled people, delivered a radical agenda on accessibility and inclusivity for disabled residents.

“Working to co-produce and co-design services with disabled people is at the heart of everything we do.”