You are here: Home / Archives for Employment tribunal 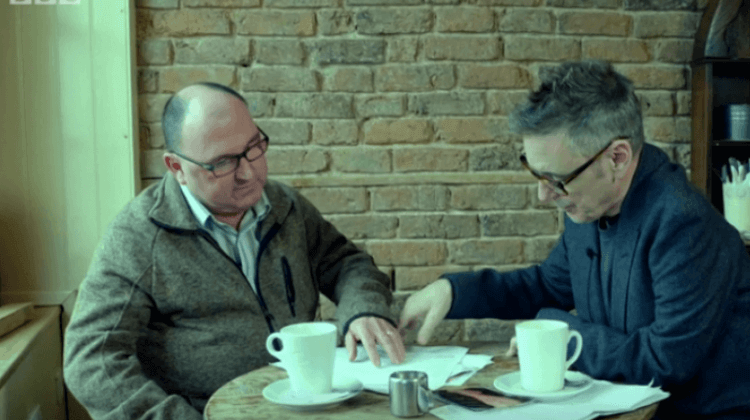 The number of disability-related employment tribunals being lost by the Department for Work and Pensions (DWP) appears to have increased since its “shocking track record” of discrimination against its disabled staff was exposed by a documentary 20 months ago. Peter Schofield, […] 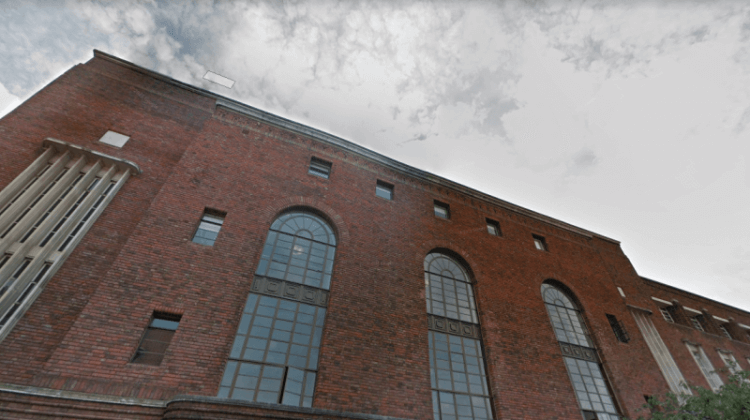 A council whose chief executive told a senior colleague with ADHD* that her brain “doesn’t work like other people’s” has been found guilty by a tribunal of disability discrimination and harassment. An employment tribunal heard how council boss Kim Smith also […] 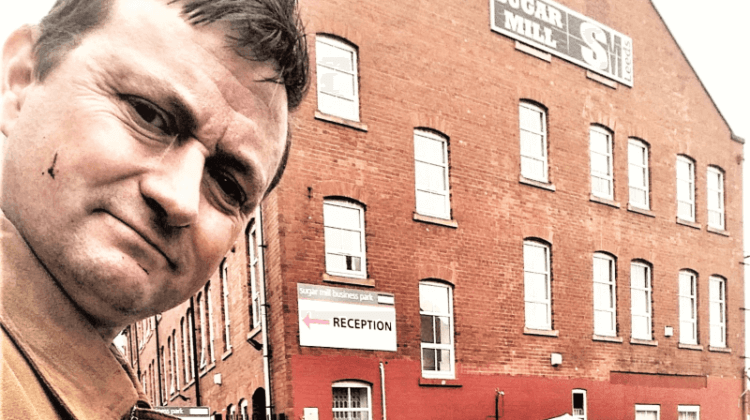 A disability charity which campaigns for an end to discrimination against autistic people in the workplace unfairly dismissed an autistic member of its own staff, an employment tribunal has found. Dave Gregson was employed as a support worker by United Response […] 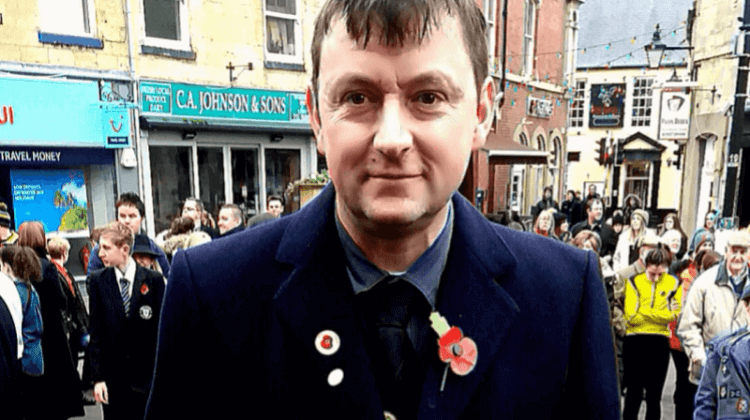 Department for Work and Pensions (DWP) managers “victimised” a disabled member of staff after she claimed that she had faced workplace discrimination, an employment tribunal has ruled. It is just the latest case to raise concerns that DWP is institutionally disablist, […] 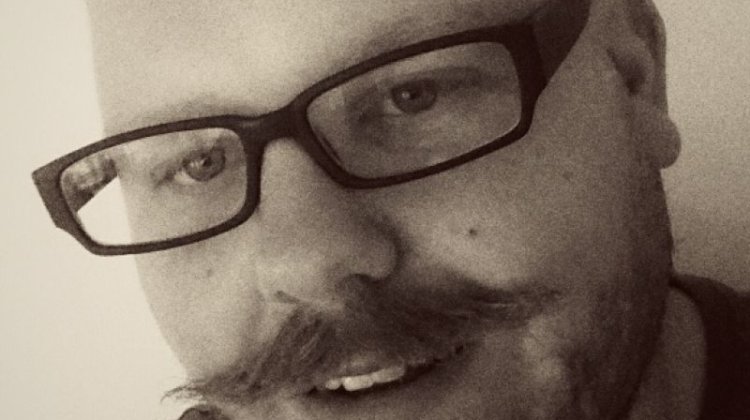 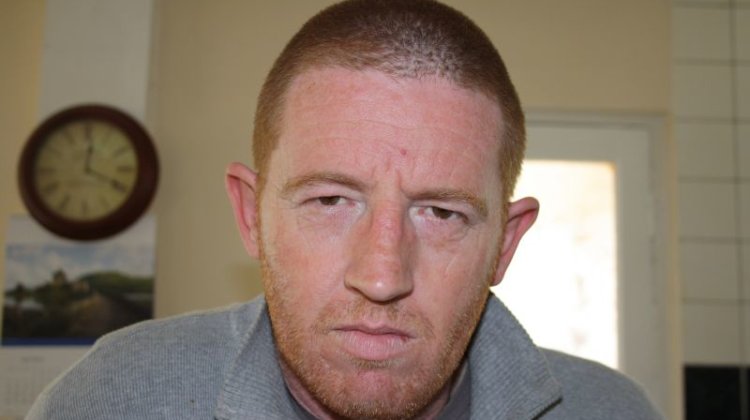 A disabled man has had to return to the factory where he has twice been victimised by the same manager in a campaign of bullying and harassment that he says has lasted more than seven years. An employment tribunal has decided […]