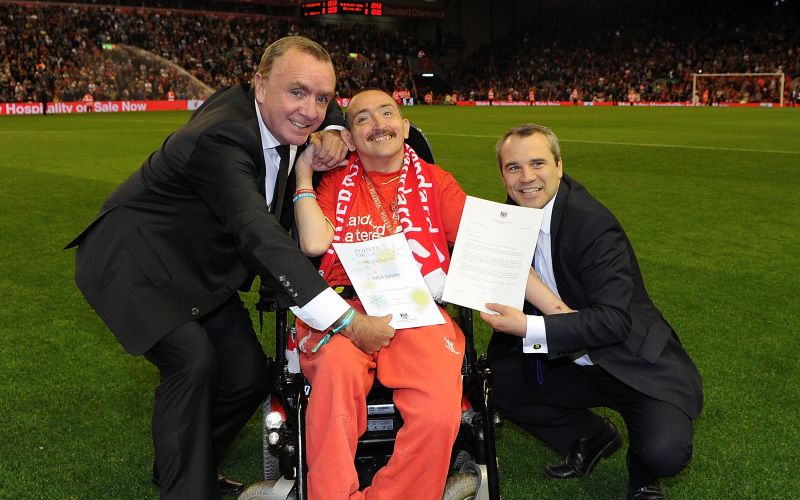 A disabled football coach has been recognised by the prime minister with a national volunteering award, even though that work is threatened by a legal battle over the “bedroom tax” with work and pensions secretary Iain Duncan Smith.

Lifelong Liverpool fan John Smith was presented with the Point of Light award in front of tens of thousands of fans at half-time of his team’s Premier League match with Bournemouth on Monday.

Last year, he was presented with a Torch Trophy Trust Award by Princess Anne, again to mark his achievements as a volunteer.

But Smith, from Croxteth, Liverpool, said that was topped by the presentation of the Point of Light award at the club’s Anfield stadium, where he has a season-ticket.

He said: “It was a brilliant feeling, an honour. It made me feel very proud. It was better than meeting Princess Anne.”

He has dedicated the award – which recognises “outstanding individual volunteers” – to his late parents.

But what his fellow Liverpool supporters were not told on Monday was that Smith’s voluntary work is under threat from the bedroom tax.

Because he lives alone in social housing, in a two-bedroom adapted bungalow, he was forced to find an extra £12 a week towards his housing costs after he was told he was not entitled to a second bedroom because of the government’s “spare room subsidy removal policy”, also known as the bedroom tax.

This meant that Smith had to cut down on his spending on food while fighting the decision through the tribunal process, a battle which he said caused him to feel “very stressed”.

Last September, he won an initial appeal, on the grounds that he needed his spare room to store essential independent living aids, including his second wheelchair and a bath chair, as well as equipment he uses to play and coach wheelchair football, boxes of specialist powdered food, a bag of swimming equipment, and a punch-bag he uses to keep fit.

The room is also used to store a table football game that he plays with friends.

But after his initial victory, the work and pensions secretary appealed against the tribunal’s ruling, putting at risk all of Smith’s volunteering work and social and community links.

Now he is having to await the result of test cases in the Supreme Court, in which the bedroom tax will be challenged on the grounds that it discriminates against disabled adults like him.

The courts have so far found that the policy does discriminate but that that discrimination is justified and therefore lawful.

Ruth Knox, a volunteer with the Merseyside benefits and money advice charity Raise, which has supported Smith with his appeal, said: “It’s a case which shows how dreadful the bedroom tax is.

“All of the equipment is pretty essential to enable him to participate in the community and keep himself fit and healthy.”

Despite this week’s award, Smith told Disability News Service that he feels as if he is being “penalised” by Cameron’s government for being a disabled person.

Knox added: “John doesn’t have any money other than the money that is considered necessary for him to live.

“The bedroom tax puts him in the position where either he gives up that £12 a week and goes without something else, or he moves to a one-bedroom house.

“If he didn’t have that space for equipment, he couldn’t do that. It is absolutely essential for him to have a quality of life.

“It does strike me as being a bit of a contradiction, but maybe Iain Duncan Smith will be able to explain it to you.

Knox said that her charity deals with more bedroom tax cases involving disabled people than most other advice agencies in Merseyside, because Raise was set up to support social housing tenants.

She said: “We have very many cases where disabled people need an extra room for essential equipment.

“We are very, very keen for people to come to us with bedroom tax issues and to challenge them legally.”

At present, Raise has more than 100 such cases working their way through the appeal system.

Smith took up wheelchair football five years ago at the Respect 4 All Disability Centre – which is run by the club’s Liverpool FC Foundation charity.

In the last 18 months, he has trained as a wheelchair football coach and now runs weekly sessions at the centre for between 10 and 15 other wheelchair-users, and has achieved the FA level one coaching award.

As he has a communication impairment, he works with his care worker to record instructions on his computer, which he then plays back during the training sessions.

He also raises funds for Liverpool FC Foundation, and still plays for the club’s wheelchair football team. He says he has “a passion for playing for Liverpool Football Club”. 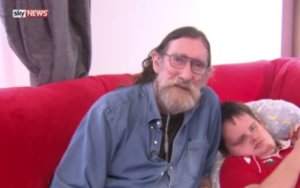 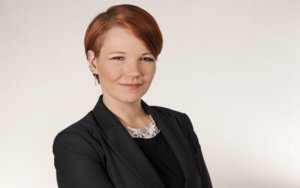 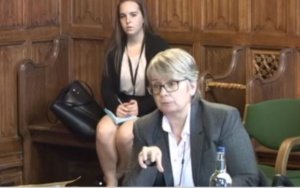