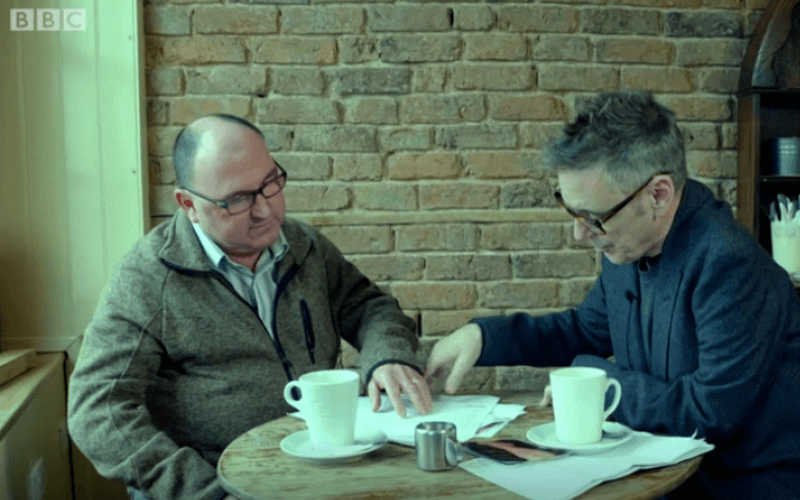 The number of disability-related employment tribunals being lost by the Department for Work and Pensions (DWP) appears to have increased since its “shocking track record” of discrimination against its disabled staff was exposed by a documentary 20 months ago.

The BBC’s Panorama programme revealed in March 2020* that DWP had lost more disability discrimination cases at employment tribunal than any other employer in Britain between 2016 and 2019.

It found that DWP lost 17 of 134 claims of discrimination against its own disabled staff in tribunals between 2016 and 2019, which Panorama heard was a far higher failure rate than usual for such cases. It also settled many disability discrimination cases out-of-court.

But Schofield was forced to admit to the Commons work and pensions committee yesterday (Wednesday) that DWP had lost another seven employment tribunal cases in the last year, of which six were disability-related.

This appears to show that the number of tribunal cases it has lost following claims by its disabled staff has risen since the Panorama film was broadcast.

Schofield told the SNP’s Chris Stephens that a review DWP had commissioned into some of the issues raised by the programme – which is being supported by the workplace advice and conciliation service Acas – would be reporting next month.

Schofield said the number of tribunals it had lost needed to be “viewed against the scale of organisation we are, with 90,000 colleagues”, but he said it was “clearly something we need to keep an eye on”.

The review is being led by Valerie Hughes-D’Aeth, a non-executive director at DWP and formerly BBC’s chief human resources officer.

Schofield said DWP had taken action since the documentary was aired rather than waiting for the review to report.

He told the committee: “We’re not waiting for [the review] in terms of doing things already that we need to do.”

Picture: Presenter Richard Butchins (right) talks to one of the victims of DWP discrimination featured in the Panorama documentary