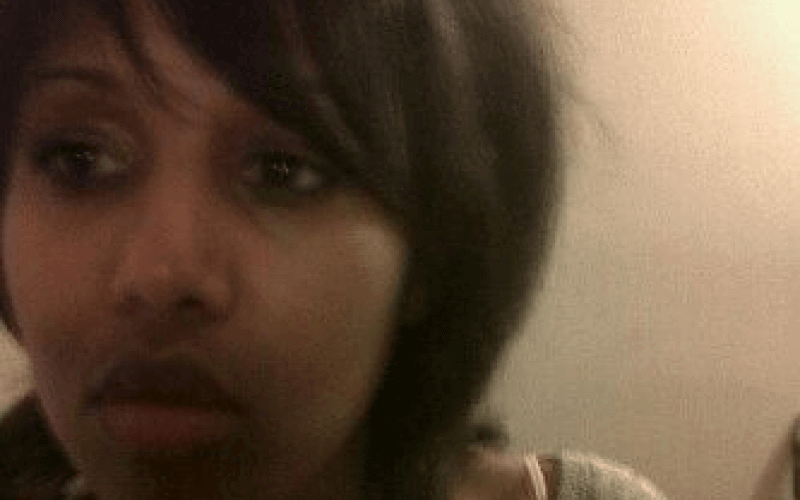 Department for Work and Pensions (DWP) staff have had to be repeatedly reminded what to do when claimants threaten to take their own lives, following secret reviews into as many as six suicides linked to the benefit system.

The reviews suggest that a series of suicides between 2014 and 2019 were linked to the failure of DWP staff to follow basic rules that had been introduced in 2009.

Heavily-redacted documents released by DWP in response to a freedom of information request by Disability News Service now show that as many as six internal reviews into the deaths of benefit claimants have recommended that staff should be reminded of the department’s long-standing “six-point plan”.

The six-point plan instructs staff how to deal with statements by customers that they intend to self-harm or take their own lives, and, according to DWP, “offers a clear process outlining what staff should do in these circumstances”.

But the new documents show that DWP staff have repeatedly ignored the six-point plan, although the documents are so heavily redacted that it is not clear how significant a role this played in the deaths of individual claimants.

Much of the evidence comes from documents newly-released by DWP under the Freedom of Information Act.

These internal process reviews (IPRs, previously known as peer reviews) contain recommendations made by panels of senior DWP staff between January 2016 and March 2019 as a way of trying to learn lessons following suicides and other deaths of claimants, as well as other serious incidents linked to DWP policies and procedures.

The newly-released documents, together with reviews previously released, appear to show that DWP staff had to be reminded about the six-point plan on six separate occasions between 2014 and 2019*.

In one of the reviews, believed to have been published in early 2016, the panel includes a recommendation to remind staff in the local office “about the Six Point Plan”, which will be referred for “consideration of further action as it is a recurring theme”.

Despite this plea, there were apparently three further such recommendations in the next three years, with staff being reminded in one review that the “six point plan should be invoked without exception if a claimant expresses suicidal ideation”; another panel reminding “customer compliance officers that they should be aware of the local 6 point plan in offices they visit and put it into action as required”; and a fourth panel advising: “Further local awareness needed on the 6 point plan which was not fully followed.”

A previous freedom of information response from DWP showed that similar requests were made twice between August 2014 and January 2016.

On both those occasions, the author of the reviews called for DWP to “remind staff about the Six Point Plan” and pointed out the need to “embed” the plan in DWP procedures because the failure to follow the guidance was “a recurring theme”.

One of those reviews was likely to have been written in 2015, following the suicide of 31-year-old Faiza Ahmed (pictured), who died in November 2014, shortly after telling a jobcentre work coach that she had been “busy trying to kill myself”.

The work coach and his manager decided not to contact the emergency services, despite the six-point plan stating that staff should summon emergency help if a claimant declares an attempt to kill themselves and is “distressed, at serious risk or in immediate danger”.

DNS has previously reported on a small number of the reports published between April 2016 and June 2018, which revealed particular concerns about universal credit (UC) and the work capability assessment (WCA) process.

But the new batch of reports also reveals concerns about deaths or serious incidents linked to personal independence payment (PIP), as well as continuing concerns about UC and the WCA.

A key recurring theme with PIP is the failure of DWP decision-makers “to take all evidence into account” when deciding a claim, which is mentioned four times over the three years.

One panel concluded: “These issues have already been addressed locally and highlighted more widely as senior leaders continue to re-enforce the messages, that Decision Makers have the ability to return cases to the Health Care Provider if there is any doubt raised by their report and that they must consider all available evidence.”

A second panel produced almost exactly the same warning, pointing out that “senior leaders continue to re-enforce the messages, that Decision Makers have the ability to return cases to the Health Care Provider if there is any doubt raised by their report and that they must consider all available evidence”.

A third panel, which again followed either the death of a PIP claimant or a serious incident, repeated the message.

A fourth review, also believed to involve a PIP claimant, concluded: “The panel raised concerns about the quality of the decision making, but work is ongoing to remind decision makers of the need to take all evidence into account.”

Asked why its reviews keep making the same recommendations, year after year, following the deaths of benefit claimants, a DWP spokesperson said: “We are committed to continually driving forward improvements and learning lessons from cases.

*It is impossible to be certain whether there were five or six reminders in total, as DWP refuses to release the dates of each review

**The following organisations are among those that could be able to offer support if you have been affected by the issues raised in this article: Samaritans, Papyrus, Mind and Rethink