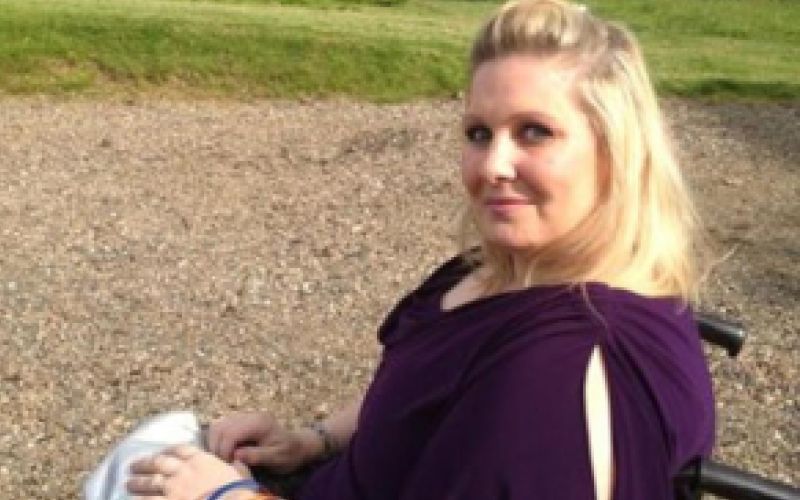 UKIP is refusing to say whether it is in favour of key sections of the UN Convention on the Rights of Persons with Disabilities (UNCRPD).

Last week, its election manifesto made it clear that UKIP supported article 19 of the convention which outlines the “equal right of all persons with disabilities to live in the community, with choices equal to others”.

The manifesto adds: “We wholly endorse the right of the disabled to access in-home, residential and community support services and we support their inclusion in our communities.”

But despite repeated attempts this week by Disability News Service to secure a response from the party, particularly from its disability spokeswoman, Star Etheridge, UKIP has failed to say whether it supports other articles in the convention.

These include sections focusing on the right to: accessibility; life; personal mobility; freedom from torture or cruel, inhuman or degrading treatment or punishment; access to justice; freedom from exploitation, violence and abuse; respect for privacy; and liberty of movement and nationality.

In an interview with Disability News Service two years ago, Etheridge distanced herself from some of the party’s previous discriminatory policies, and suggested there would be a “radical change” in its approach at the 2015 general election.

Etheridge, who is disabled herself, has also refused to provide further details on UKIP’s plans to scrap the Care Quality Commission – which inspects and regulates the NHS and social care – and replace its inspectors with locally-elected health and social care officials on new county health boards.

DNS contacted Etheridge by email on Monday (23 April), and later followed up by phone and through a Facebook message, as well as with a call to the UKIP press office, but she and the party failed to respond.

Etheridge, who is standing for election in Wolverhampton North East, did have time on Thursday to post a series of pictures about a bunch of flowers she had been sent by an anonymous admirer, and to tell her Facebook followers about her plans to visit the hairdresser “to get my hair and nails done” before an evening hustings event.

The previous day, her many Facebook posts included comments on aliens, the need for capital punishment for paedophiles, a family expedition to buy a new suit, and her son’s taste in music.