You are here: Home / Archives for election 2015

Election 2015: Tories dodge questions over disability benefit cuts The prime minister has become the third senior Conservative figure in a week to refuse to say in front of television cameras whether his party plans to tax key disability benefits after […]

The Tory minister for disabled people appears to have accidentally admitted what many disabled activists feared: that a Conservative government would cut the out-of-work benefits of people with mental health conditions if they refused treatment. In a debate broadcast on local […]

Disabled workers have faced deteriorating attitudes from employers, cuts to their legal protection, and “disintegrating” long-term job prospects under the last four years of the coalition government, according to new research. The study by the Public Interest Research Unit (PIRU), a […] 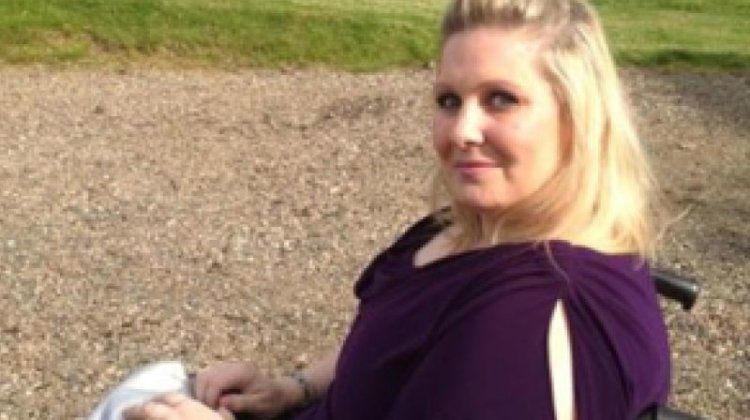 UKIP has refused to back key parts of the UN Convention on the Rights of Persons with Disabilities (UNCRPD), including disabled people’s right to life, and their right to freedom from exploitation, violence and abuse. The UKIP manifesto says the party […]

The Conservative party are refusing to say which vital protections they would scrap if they win the election and abolish the Human Rights Act (HRA). The party’s manifesto says a Conservative government would replace the act – introduced by a Labour […]

Labour’s launch of its disability manifesto has descended into chaos after major disagreements between a shadow minister and a leading disabled election candidate over how far it would go in government to address disability poverty. The mini-manifesto appears to offer few […]

The Liberal Democrats’ disabled president has told Disability News Service (DNS) she is “astonished” that her party’s planned cuts to social security spending would not exempt all recipients of disability benefits. The party confirmed to DNS last week that although its […]

UKIP is refusing to say whether it is in favour of key sections of the UN Convention on the Rights of Persons with Disabilities (UNCRPD). Last week, its election manifesto made it clear that UKIP supported article 19 of the convention […]

The Green party has been asked how it can justify calls for the legalisation of assisted suicide at the same time that it claims to be in favour of implementing the UN Convention on the Rights of Persons with Disabilities (UNCRPD). […]