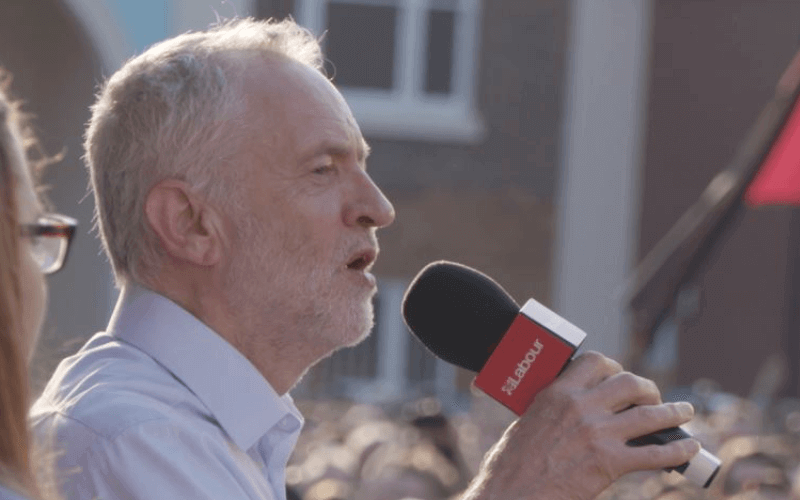 Labour has guaranteed a string of new rights for disabled people if it wins power at next month’s general election, and it has reaffirmed the promise it made two years ago to incorporate the UN disability convention into UK law.

The party’s manifesto includes a pledge to “give effect” to the UN Convention on the Rights of Persons with Disabilities (UNCRPD), which it confirmed yesterday (Wednesday) meant that it would work with disabled people to incorporate the treaty into UK law.

The manifesto includes many policies around disabled people’s rights, including across employment, transport, housing and public life.

They include action to force employers to report on their disability pay gaps and act to eradicate them, or face fines.

And – just days after the union Unison raised the issue in a new report – the manifesto says a Labour government would update the Equality Act by introducing new rights to disability-related leave.

It will also ask the Equality and Human Rights Commission to draw up a new code of practice on the right to reasonable adjustments in the workplace, including timescales for how quickly they should be implemented “to end the long and distressing delays experienced by disabled workers”.

The Access to Elected Office Fund will be reopened, giving disabled parliamentary candidates the right to financial support with their disability-related costs of running for office.

The fund was frozen by the government in 2015 after just three years and a new temporary fund to support disabled candidates – the EnAble Fund for Elected Office, which went live in January – is not open to parliamentary candidates.

There will be a new Department for Women and Equalities, with a full-time secretary of state, which will ensure that all policies and laws are assessed for their impact on groups including disabled people.

There is also a promise to “champion” the social model of disability – and its emphasis on the barriers faced by disabled people – throughout government.

And Labour says it would introduce a British Sign Language (BSL) act, giving BSL “full legal recognition in law”, and that it would work with employers, trade unions and public services to “improve awareness of neurodiversity in the workplace and in society”.

On mental health, Labour pledges to implement in full the recommendations made in last year’s Wessely review of the Mental Health Act, which was criticised by user-led organisations for falling “significantly short of giving people with mental health diagnoses full human rights”, as set out in UNCRPD.

The party has told DNS that it does not believe that its proposals would breach UNCRPD and confirmed that its plans would be subject to consultation and parliamentary scrutiny.

It said that not taking action to end unnecessary detentions would be a squandered opportunity to address the woeful record of service to people in or at risk of detention, where it said a third of specialist services were rated as unsafe.

The National Survivor User Network (NSUN) said this week that, as with the Liberal Democrat and Conservative manifestos, Labour’s plans do not comply with UNCRPD because they fail to promise laws which would end substitute decision-making, detention in psychiatric hospitals and forced treatment.

NSUN said Labour did not seem to recognise that the human rights in UNCRPD “go much further” than the Mental Health Act review recommendations and the Human Rights Act.

But the manifesto does pledge to take action to address the over-representation of people with experience of mental distress in the criminal justice system.

It pledges to develop closer relationships between criminal justice agencies and education authorities, health services and other bodies by “establishing violence-reduction units and ensuring vulnerable people get the support they need by boosting public health, mental health and early years services”.

The manifesto adds: “Prison is not the best place to address the drug addictions, mental illnesses and debts that lead many people into crime.”

There is no explicit mention of inclusive education in the manifesto, other than a promise to recruit more early years special educational needs co-ordinators and address the underfunding of support for disabled children.

But the party said this week that it would provide the necessary funding to support children and young people with education, health and care plans.

And it said it would deliver a strategy for children and young people with special educational needs and disabilities (SEND) based on inclusivity, and embed SEND more substantially into training for teachers and non-teaching staff at all levels of education.

There is also a pledge to end the practice of off-rolling, by making schools accountable for the outcomes of pupils who leave their rolls.

Survey evidence in 2019 suggested that pupils with SEND were more likely to experience off-rolling – in which mainstream schools force pupils off their books to boost their academic results – than other children.