You are here: Home / Employment / Employee forced to return to factory after seven years of harassment 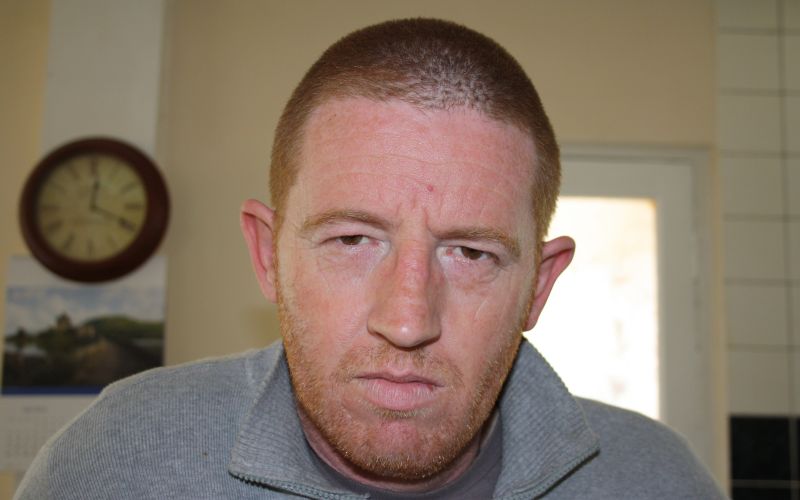 A disabled man has had to return to the factory where he has twice been victimised by the same manager in a campaign of bullying and harassment that he says has lasted more than seven years.

An employment tribunal has decided that Peter Houldin was the victim of four counts of discrimination, harassment and victimisation under the Equality Act while working at Faiveley Transport, which makes engineering parts for trains.

But the two managers responsible continue to work at the factory in Birkenhead, and Houldin says the harassment is continuing.

Meanwhile, he faces possible disciplinary action because of taking time off with depression and anxiety caused by the way he has been treated, and in connection with his physical impairment.

Houldin, who has a physical impairment as a result of a traffic accident, has been working at the factory since 2001 as an assembly fitter, but says he has been subjected to a campaign of victimisation since 2008.

A previous case against the company was settled out of court in 2011, after Faiveley refused to provide him with a job where he could sit down, even though the accident has left him with curvature of the spine, one leg shorter than the other, and problems with his knee and toe joints.

The manager involved in that discrimination, Gary Williams, was subsequently promoted by the company and is now the factory’s operations director. Another employee criticised by the tribunal was Kevin Vincent Smith, Houldin’s shop floor manager.

The tribunal found that Houldin was ordered by Williams to visit an equipment company in his own time to arrange for adaptations to his safety boots; that Smith made a remark intended to “antagonise and criticise” him by remarking that it was surprising he could work up a sweat in the “sedentary role” he had been given as a reasonable adjustment; that Smith made repeated suggestions that Houldin was “hard of hearing”, partly in order to “intimidate and create a hostile environment”; and that the company had failed to make reasonable adjustments to a work station while Houldin was off sick.

The harassment became so bad that, last November, Houldin was forced to take more than two months off sick with work-related stress.

He said: “If it’s not one thing, it’s another. They just won’t leave me alone. My health has deteriorated. The stress I have been under has been phenomenal for a good 18 months. It has just been unbearable.

“I don’t see why I should leave. I do the job to the best of my ability. I follow all the company rules.

“I just have to keep my head down, but they keep grabbing me by the ears and dragging me back up.”

Despite the way he has been treated at the factory, Houldin says he does not blame the company, which has its head office in France.

The tribunal issued its judgement last week, describing Houldin as a “clear, credible and consistent witness”, while witnesses for Faiveley were only “credible in parts of their evidence”.

But even though the company knew it had lost the case in April, the harassment has continued, and Houldin fears he may have to take yet another legal action.

As a result of the tribunal judgment, the company will have to draw up a policy on providing reasonable adjustments for disabled staff, train its managers on this policy, pay Houldin £12,540 damages for injury to feelings, and pay his £1,200 tribunal fees.

By the end of today (Thursday), the company had failed to respond to requests to comment on the tribunal ruling.