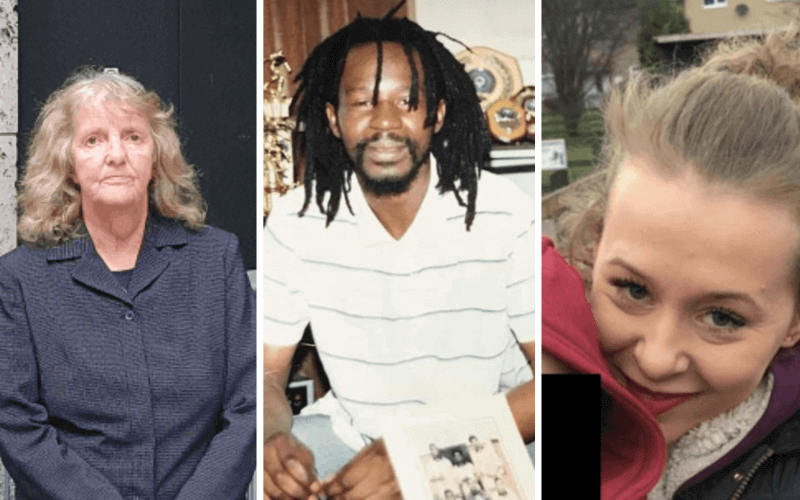 The award was made by the cross-government Operational Delivery Profession (ODP), which is headed by Peter Schofield, permanent secretary of the Department for Work and Pensions (DWP).

The decision to present the award to DWP’s Disability Services Customer Experience and Safeguarding Team was described this week by the sister of Philippa Day, the disabled benefit claimant who died in October 2019, as “sickening” and “abhorrent”.

Safeguarding specialists within DWP were shortlisted by senior civil servants across three categories of the inaugural ODP awards.

The award winners, announced in an online ceremony on 11 March, included the disability and safeguarding team, who won the Outstanding Contributor of the Year Award.

That award was announced just six weeks and one day after a coroner ruled that flaws in DWP’s disability benefits system were “the predominant factor and the only acute factor” that led to Philippa Day taking her own life.

Gordon Clow, assistant coroner for Nottingham and Nottinghamshire, had highlighted 28 separate “problems” with the administration of the personal independence payment (PIP) system that helped cause the death of the 27-year-old, from Nottingham.

He concluded that there were “deficiencies in the system’s ability to process PIP claims without causing unnecessary distress to claimants”, including problems with training for call handlers, DWP’s record-keeping, guidance on additional support for claimants, and inaccurate DWP correspondence.

But despite those conclusions, senior civil servants decided just a few weeks later to recognise DWP’s disability services customer experience and safeguarding team with an award for its “significant and lasting contribution to improving the lives of others”.

Imogen Day, Philippa’s sister, said she was left “physically sickened” when she was informed by Disability News Service (DNS) of the award.

She said it showed DWP “patting themselves on the back” just six weeks after she and her parents had had to listen to Clow detail the 28 separate mistakes by DWP and its contractor Capita that had led to her sister’s death.

She said: “It doesn’t suggest that they have learned anything.

“This is a public body that has been found to have made so many mistakes that it has killed somebody.”

She added: “I understand it is important for staff morale and job retention [to recognise staff with awards] but there is a time and a place for that, and that time is not just after your department has been found responsible for somebody taking their own life.”

ODP supports civil servants who run frontline services such as processing passports and driving licences, and running the benefits system.

Its awards were devised to “recognise, celebrate and reward those stars in ODP who have truly shone this year”.

The nomination process began in 2020, the same year that DNS revealed how a disabled man, Errol Graham, had starved to death after DWP wrongly stopped his out-of-work benefits.

Alison Burton, who has led the campaign for justice for Errol, her father-in-law, said the award decision was “disgusting” and “ignorant” and called for it to be revoked.

She said: “It means that the government’s view of the DWP’s actions towards our family is they are acceptable, but they are not acceptable, they are far from acceptable.”

Burton said the award showed the government was trying to cover its back and show that it had acted correctly, even though it knew that claimants had died because of its actions.

She said: “How do you justify that? It’s shocking. It’s downright insulting.”

Joy Dove, whose daughter Jodey Whiting took her own life after her employment and support allowance was wrongly stopped for missing a work capability assessment, said she was “disgusted” by the award.

She said: “It’s awful. It’s like rubbing salt in the wounds and making a mockery of everything.

“It’s upsetting, it’s like killing them again. It’s horrible and sickening and frustrating, when all of our families are breaking apart.

“I don’t understand how they can do it.”

The nomination process for the ODP awards also began in the year that DNS reported that DWP’s own secret reviews showed how its staff had had to be repeatedly reminded what to do when claimants disclosed that they might take their own lives.

2020 was the year that work and pensions secretary Therese Coffey told the Commons work and pensions select committee that DWP has no duty of care to benefit claimants and that that duty should be left to “the local councils, the social services, the doctors and other people”.

It was the year that a National Audit Office (NAO) report showed that DWP had misled both NAO and the Information Commissioner’s Office over the secret reviews on deaths linked to its own safeguarding actions.

And it was also the year that DWP admitted destroying secret reports into suicides and other deaths of benefit claimants for “data retention” reasons.