You are here: Home / Education / Government backtracks again on cuts to student support 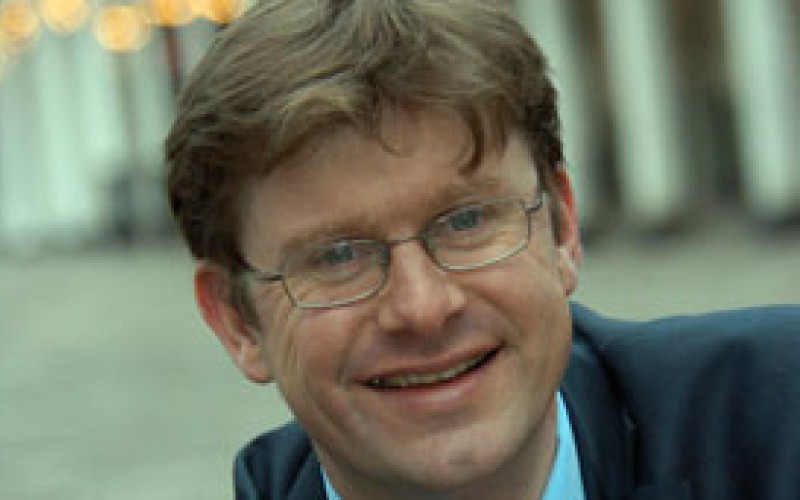 The government has announced a further delay to its proposals to restrict the funding that helps disabled students attend university, days after two young people won permission to challenge its plans in the courts.

Ministers in the Department for Business, Innovation and Skills (BIS) announced this week that changes relating to “accommodation, peripherals and consumables” would now not be introduced into the disabled students’ allowance (DSA) system until 2016.

It is the second batch of DSA proposals to be postponed for a year by BIS in the wake of fierce criticism from disabled campaigners and students, and means that just one measure – disabled students having to contribute the first £200 towards the cost of a DSA-funded computer if they need it solely because of their impairment – is guaranteed to go ahead this September.

DSA is a non-means-tested grant that assists with the extra costs a disabled student faces during higher education study, but the BIS proposals only apply to students from England.

The government wants to force individual universities to step in and fill the gaps in support that will be left by the DSA cuts, through their duties to provide reasonable adjustments under the Equality Act.

But BIS admitted last October that its cuts and reforms would have a “negative impact” on disabled students, and increase the likelihood of them facing discrimination at university.

Now, in a letter sent to disability and education organisations, BIS said it had decided it would “prefer to move forward in a consensual manner (as far as is reasonably possible) rather than through litigation”.

The letter says that the changes will now “only be made once continued consultation with the sector and stakeholders has taken place, to ensure [they] are introduced effectively”.

It adds: “Deferring these proposed changes until 2016-17 will help give institutions the time to review the services they offer to disabled students and make appropriate improvements to meet their needs.”

The other proposal not yet to be postponed, to assess the feasibility of bulk-buying DSA equipment and streamline the assessment process, is “ongoing”, BIS confirmed this week.

Last week, law firm Irwin Mitchell announced that it had secured permission on behalf of two disabled students for a judicial review of the BIS proposals, so that it could challenge whether it was unlawful for the department to consult only with a “select group” of stakeholders.

The two claimants and their lawyers are now reviewing whether the application for judicial review will go ahead, “in the light of the government’s change of position”.

Simone Aspis, policy and campaigns coordinator for The Alliance for Inclusive Education, which has supported the two students, said the government’s move was just “another delaying tactic”.

She said: “These reforms are not going to be workable now, in six months, or in any amount of time.

“Making universities provide the support is not going to happen. They are not going to be able to afford it, under any future government.

“We want to see the guidance ditched and the DSA maintained and improved.”

Philip Connolly, policy and communications manager for Disability Rights UK, said he was “optimistic” that the DSA reforms could still be scrapped.

He said: “We are encouraged by this latest announcement, and it is clear that both the policy and the timetable are not fixed.”

Meanwhile, the Department for Education has announced a £5 million initiative to provide supported internships for disabled young people with the highest support needs.

Caption: BIS minister Greg Clark, who made the decision to postpone the changes to DSA this week