You are here: Home / Benefits and Poverty / Ground-breaking production will create a high-tech museum of DWP’s victims 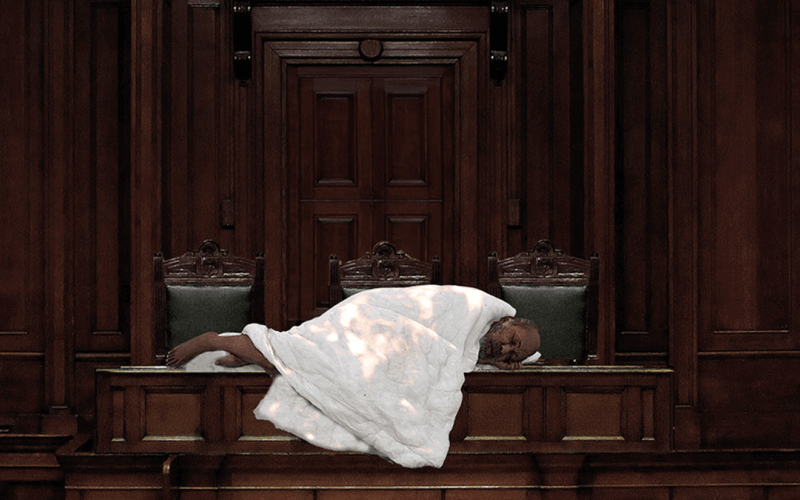 The stories of 10 disabled people whose deaths have been linked publicly to the failings of the Department for Work and Pensions (DWP) are to be told in a ground-breaking digital production that explores the devastating human impact of austerity.

Museum of Austerity uses the verbal testimony of family members and state-of-the-art technology to recreate the circumstances that led to the deaths of 10 disabled benefit claimants in the post-2010 austerity decade.

Museum of Austerity (pictured) will eventually include several rooms that each demonstrate a different element of the personal and public impact of austerity.

The first room focuses on the personal stories of disabled benefit claimants, whose deaths have all previously been linked by Disability News Service (DNS) to flaws in DWP’s assessments, sanctions and safeguarding systems.

A work-in-progress version of this room will be shown publicly for the first time at next month’s BFI London Film Festival*.

It has been produced by the English Touring Theatre and the National Theatre’s Immersive Storytelling Studio, and devised and directed by critically-acclaimed theatre director Sacha Wares.

All of the relatives whose voices will be heard have previously spoken to DNS, including Mo Ahmed, the brother of Sophie (Faiza) Ahmed, whose suicide in 2014 exposed flaws in DWP’s safeguarding system; and Gill Thompson, whose brother David Clapson died after being left destitute when his benefits were sanctioned.

Other deaths covered by the exhibition include those of Mark Wood, Moira Drury, Diane Hullah and James Oliver.

It also includes testimony from Imogen Day, Joy Dove and Alison Turner, all three of whom have previously spoken to DNS to highlight DWP’s failings following the deaths of their relatives Philippa Day, Jodey Whiting and Errol Graham.

Dove said: “I need the story told for Jodey’s sake.

“Jodey’s death changed our lives forever from day one and we as a family have suffered continuing heartache.

“It has broken me. All that keeps me going is to get justice for Jodey and the other families.

“I want these stories out there. From day one of being told about this theatre project it has given me hope for justice and a hope that we can change the system.”

The Museum of Austerity team includes experienced and emerging disabled artists, including leading composer Adrian Lee – who has produced an original score in memory of those who have died – producer Meg Fozzard, assistant director Hana Pascal Keegan, and co-editor and specialist advisor John Pring**.

**Eight of the 10 interviews were carried out by Pring, editor of Disability News Service, who has been working on the project for more than a year