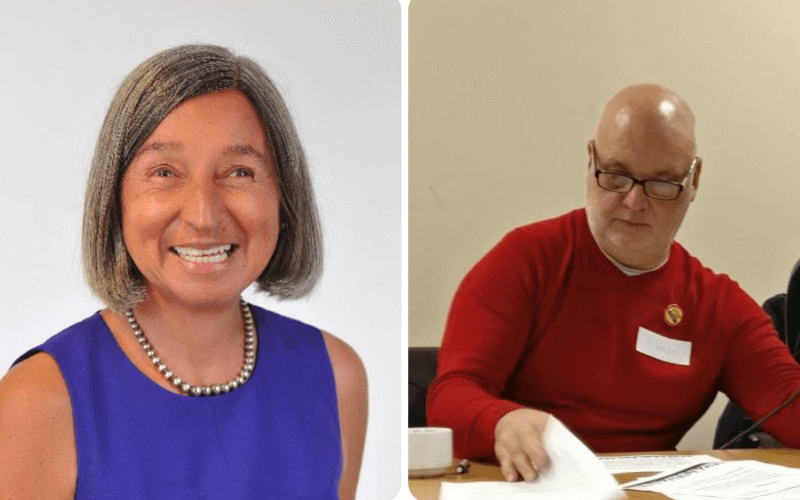 Disabled campaigners have given a guarded response to the government’s new health and social care white paper, with particular concerns about the continuing social care funding crisis and ministers’ failure to pledge proper co-production and engagement with service-users.

Much of the Integration and Innovation white paper focuses on the NHS, and on plans to ensure England’s health and social care systems become “truly integrated”.

The white paper’s themes are said to be “supporting integration, reducing bureaucracy and improved accountability”, with a bill based on its contents to be published later this year.

The key structural changes will be the establishment of regional integrated care systems (ICSs) to run the NHS in every part of England, alongside separate ICS health and care partnerships that will bring together the NHS, local government and other partners.

The white paper says: “Instead of working independently every part of the NHS, public health and social care system should continue to seek out ways to connect, communicate and collaborate so that the health and care needs of people are met.”

Although there are many references to social care in the white paper, key issues – particularly funding – are side-lined, with the white paper promising instead that the government will produce its long-awaited social care reforms later this year.

Among the social care proposals the white paper offers are measures to improve accountability of local authorities and service-providers, with new ways to monitor the quality of services and improve data collection, and changes to enable “person-centred models” of discharging patients from hospital.

There is also a new duty for the Care Quality Commission to assess how local authorities deliver their adult social care duties, with the potential – eventually – for the health and social care secretary to “intervene” if a local authority fails to meet those duties.

Matt Hancock, the health and social care secretary, said the proposals would allow professionals to “operate seamlessly across health and care without being split into artificial silos that keep them apart”.

Because of its focus on the NHS and other pressures, few disabled people’s organisations have produced a position on the white paper yet, but the Reclaiming Our Futures Alliance (ROFA) and Disability Rights UK (DR UK) have given initial responses to Disability News Service.

Mark Harrison (pictured, right), from ROFA, said he had “real concerns” about integration because it involved two systems “run by non-disabled professionals who have no commitment to putting disabled people at the heart of it”.

He said: “There are no disabled voices in the NHS because there is no room for it.”

He said that social care “pays lip service” to hearing disabled voices, and then ignores what they say.

He said: “Partly this is because of austerity cuts imposed by central government, but also because the concept of service-user involvement and voice are stuck in the 20th century. It’s not meaningful co-production.”

He pointed to two examples of local authorities that were taking part in meaningful engagement and co-production with disabled people: Hammersmith and Fulham council in London and the Greater Manchester Disabled People’s Panel.

But Harrison said: “I can’t see an example of that in the NHS and in 99 per cent of local authorities around the country.”

He also pointed to the human rights violations over the last decade caused by the re-institutionalisation of thousands of people with learning difficulties and autistic people.

He said he did not believe that the white paper would reverse this because one of the primary causes was the loss of local, community-based and preventive services that offer options to support people to live independently in the community.

Fazilet Hadi (pictured, left), DR UK’s head of policy, said: “Bringing health bodies and local authorities together to plan services across local areas and tackle inequalities is a laudable aim, however without genuine co-production with disabled people at the heart of the reform, and without increased investment in social care, there is a danger that this will just be a shuffling round of the deckchairs.”

She added: “It’s positive to establish partnership boards that enable health bodies and local government to plan services across their patch, and to bring health bodies together to shape health provision.

“The sharing of customer data could also result in more personalised services.

“However, as we all know, structural change is not enough.

“We currently have a social care system which is chronically underfunded, and which is not free at the point of delivery.

“We also have incredibly long waiting-lists for NHS treatments and NHS staff diverted to deliver the ambitious vaccination programme.

“Without any proposals on the table to address the under-funding of social care or deal with the backlog of NHS treatments, it is hard to get excited about the health and care white paper.

“It is also difficult to believe that just bringing statutory bodies together will inevitably result in better population health planning, increased coproduction and engagement with discriminated against groups or greater focus on reducing health inequalities.”

The government originally promised that a social care green paper would be published by the end of 2017, and then July 2018, before delaying it to the autumn and then the end of 2018.

After missing the December 2018 deadline, it was delayed until “the earliest opportunity” in 2019, before health and social care secretary Matt Hancock told MPs it would be published by April 2019.

In July 2019, as he became prime minister, Boris Johnson announced in Downing Street that the government would “fix the crisis in social care once and for all with a clear plan we have prepared”.

But the party’s 2019 general election manifesto offered only future discussions with other parties to build a “cross-party consensus” on reform.

Now the white paper says the government has “committed to bringing forward proposals this year”.