You are here: Home / Archives for Matt Hancock 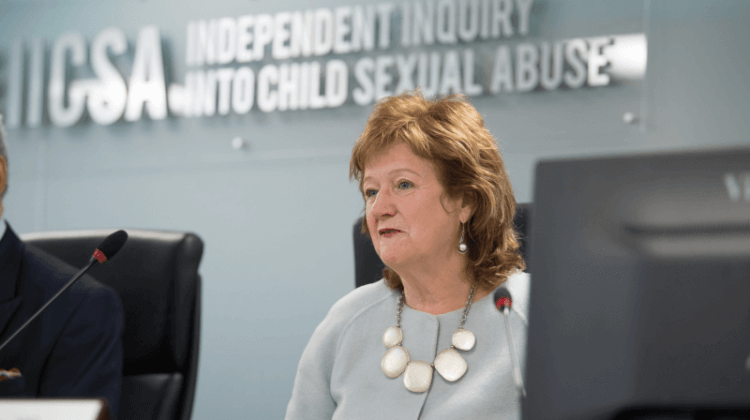 A government department appears to be trying to cover up evidence that a former senior civil servant – later arrested over two unconnected rape allegations – may have helped block tougher laws on the sexual abuse of disabled people. The Department […] 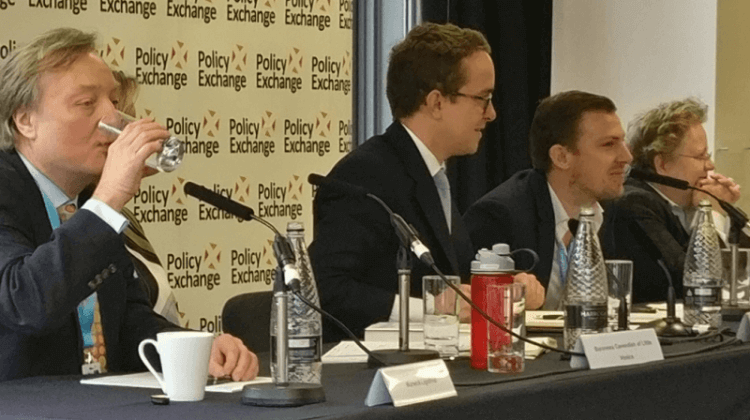 A permanent solution to the social care funding crisis may finally be within reach, with growing calls for proposals that would include free social care, according to a former adviser to the Tory health and social care secretary. Richard Sloggett, who […] 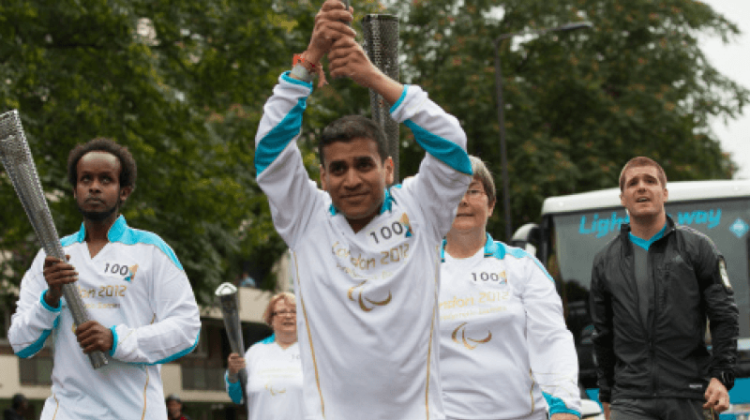 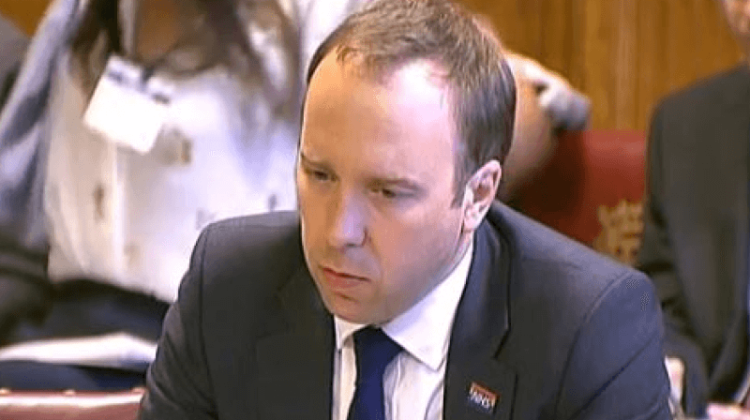 Scores of disabled people who have been held in long-term segregation in NHS and private sector health settings will have their cases independently reviewed, the government has agreed, after a report by the health and care watchdog. The Care Quality Commission’s […]

The health and social care secretary has failed to produce any evidence that he has put extra plans in place to deal with an adult social care recruitment crisis in the event of a “no deal Brexit”. Despite the ever-increasing likelihood […]